My last piece was the beginning of a series on the difficulties inherent in starting up an international business. Building anything out of nothing is difficult, doing so on the international stage is just that much harder. In order to succeed in foreign countries a startup needs to know the language and the culture of the country they operate in or they're doomed to failure. This week I'm going to tell you how I failed my way to success in Brazil.

According to the World Bank Group, Brazil ranks 120th in the world for ease of doing business and 167th for ease of starting a business. That puts it behind Uganda and just ahead of Ethiopia towards the bottom of the 189 nation list. Knowing this I went to Brazil to look for schools that we could partner with in order to cut through the red tape involved in "going it alone." We interviewed several schools in São Paulo including a university. All had their pros and cons, most unfortunately had more cons.

Not knowing the language or culture proved to be a major problem. Despite most of the Brazilian business people being able to speak English, I had a difficult time working with them. I had flown all the way to Rio to meet with some of these schools and when I showed up, on time, for the meetings they were no where to be found or showed up 30 minutes late. When we did meet the conversation went in circles and there were no real direct answers. 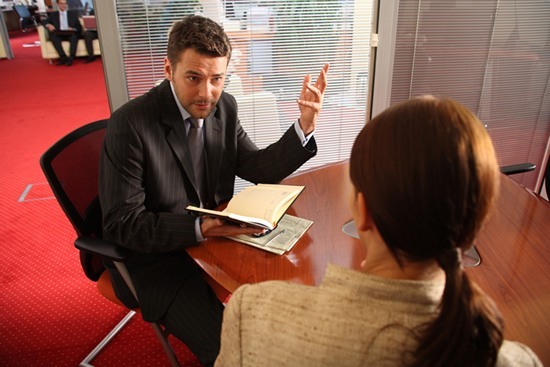 Trusting the Dutch in Brazil

I ultimately settled on a school run by a Dutchman. I felt that a European might be easier to partner with than a Brazilian. I hate to say it but it came down to trust. For some reason it was easier for me to trust a European than a Brazilian. Together we got to work, putting 6 months into building our own exclusive Brazilian Portuguese content. I took two trips to Brazil to meet with them. Then, just as we were getting ready to launch our Brazilian Portuguese program, the school went dark.

Not practicing what I preach came back to hurt the business. I tried for months to get in touch with the school...crickets. I finally heard from a former teacher at the school. He informed me that my contact, the CEO of the company, had fled the country. I don't know what happened, or where he went, but I do know that it set our company back months and cost us a lot of money.

It was at that point that I interviewed and hired a brilliant Brazilian woman living in NYC to head the Portuguese program. She developed our entire Brazilian Portuguese curriculum from scratch. She began the search for schools and teachers in Brazil and was able to find candidates that seemed viable. Prior to leaving to pursue an advanced degree she helped me find a terrific new Regional MGR, Lidi Albuquerque. She warned us that we would run into some of the same problems that I had previously experienced. 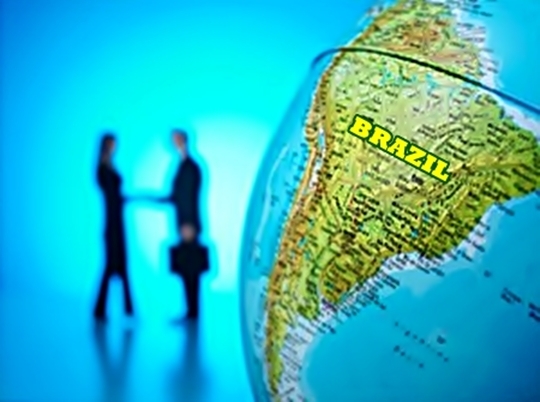 Lidi wrote about these Brazilian traits earlier this year. They're generalizations and certainly don't apply to everyone, but they did apply to our first hires in Brazil. One of the traits is that many Brazilians find it difficult to keep commitments. This was our downfall. Although the teachers seemed to be viable options, they were not. We would have students scheduled for lessons, the teacher would commit to the dates and times requested, the student would show up...teacher was at the beach. This happened far too many times when we were first getting started. It was detrimental not only to our reputation for Brazilian Portuguese, but was having a negative impact on our Chinese program as well.

After a few bad hires things started coming together. We hired my original regional managers niece in Brazil, Georgia. She has been an amazing teacher and more for us. She and Lidi have been instrumental in finding teachers who are reliable, show up on time, and are talented. I'm convinced that the reason we were having difficulty before was simply that I was unable to "read people" during the interview process because of language and cultural barriers. I'm sure that I turned away several candidates who would have made great teachers, and hired people who were not. I've turned over the hiring process in Brazil entirely to Lidi and Georgia. They have formed a group of very reliable and talented teachers. 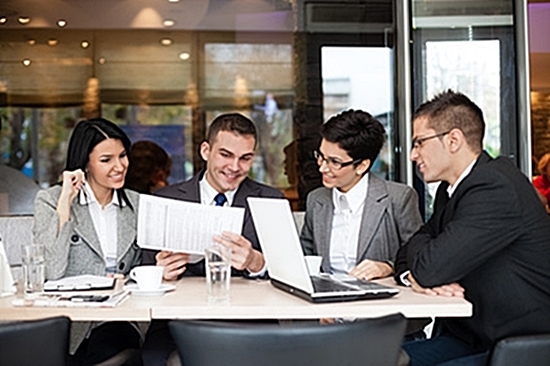