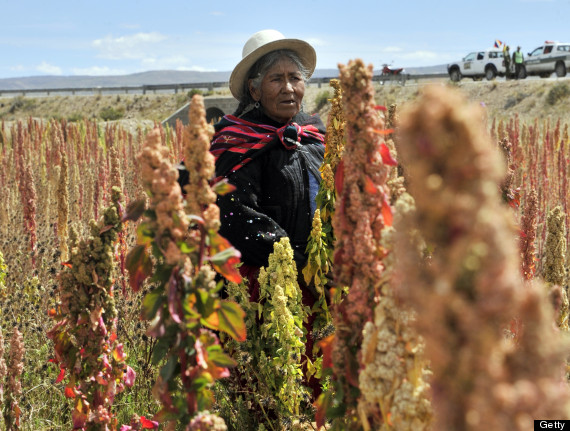 “How quinoa is sourced is critical to ensuring the sustainability of the crop and that farmers continue to receive the benefits of a flourishing quinoa market. We’re seeing some private companies taking shortcuts with product quality, water recycling and employee treatment. Others have been going around ANAPQUI, offering farmers a higher direct-to-farmer price, which leaves us subsidizing the companies who don’t invest into the system. We have to compete with them but we’re not on a level playing field.”