While the mandate that women should cover their hair is an tenet of Islamic belief, the act of wearing a veil that completely shields a woman's face is a matter of tradition, not religion. For Saudi photographer Faisal Almalki, this female ritual remained one shrouded in mystery. He resolved to comprehend the practice for himself, documenting the experience with his camera. 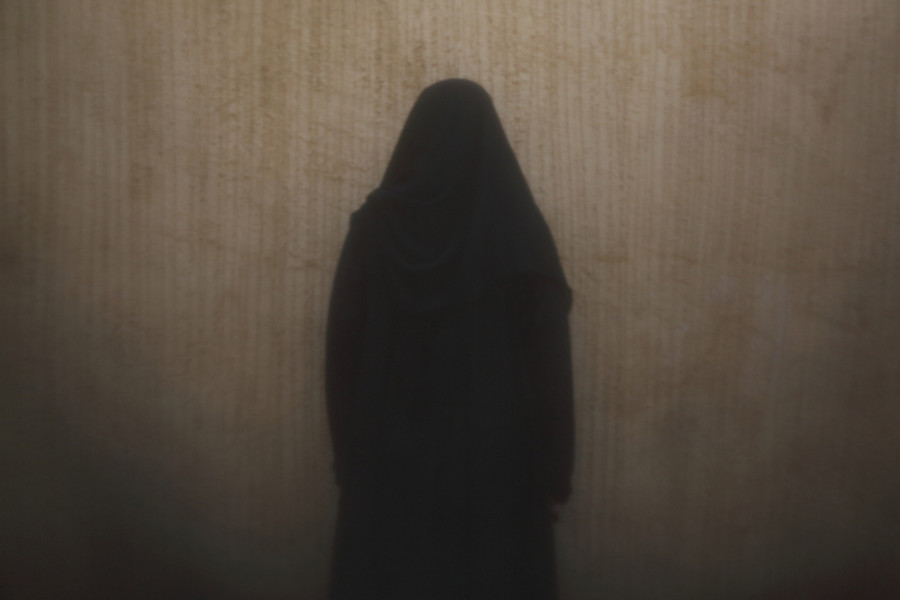 "It started as both a visual and investigative experiment," Almalki told The Huffington Post Arts. "From a visual point of view, I -- as a photographer and person -- cherish sight and I've always wondered how veils affect sight and seeing. But on a more contextual level, I've always wanted to understand this sub-culture and I thought if I managed to at least see the world they way they see it, I might scratch the surface of 'walking a mile in their shoe.'"

For his photographic investigation, Almalki took inspiration from 20th century German biologist Jakob von Uexkull, particularly his idea of the "umwelt" or "self-world as perceived by organisms living within it." The artist stepped into the role of biologist to fully immerse himself in this "alien" way of life. "Understanding how organisms experience their surroundings, needs and motivations can only be achieved by stepping into their perceptual world," the exhibition expressed. "An organism creates and reshapes its own umwelt when it interacts with its environment." 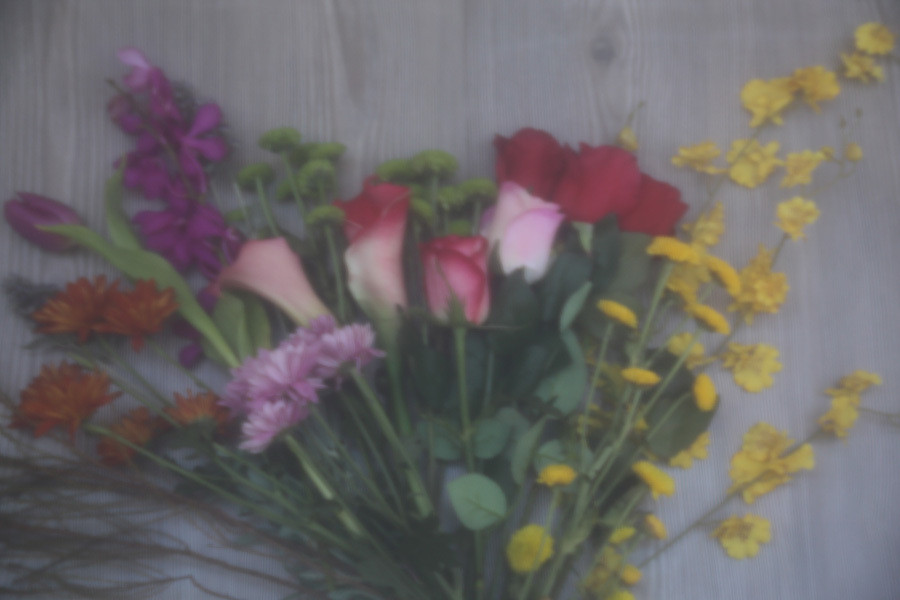 Almaki titled his series "Lone Canyon," referencing the gap between a woman and her veil. Yet as the photographic process continued, the artist noticed it changing shape. "I took a few photos of flowers as seen from behind the veil, except some of those flowers weren’t real –- but the veil affects vision enough for us (i.e. her) not to see the difference. And that’s when I realized that I wasn’t trying to understand veiled women, I was trying to judge them." While the project began as an effort to see through an Islamic woman's eyes (and veil), it ended up revealing the biased mode of viewing that the artist himself possessed.

"Those pictures instead became a portrait of my prejudice," he explained. "I’ve always resented how some Western media outlets profiled Muslims and Middle Eastern [individuals], and this showed me how I was doing the same. Turning the veil onto that barrier between us and 'the others,' whoever that might be." 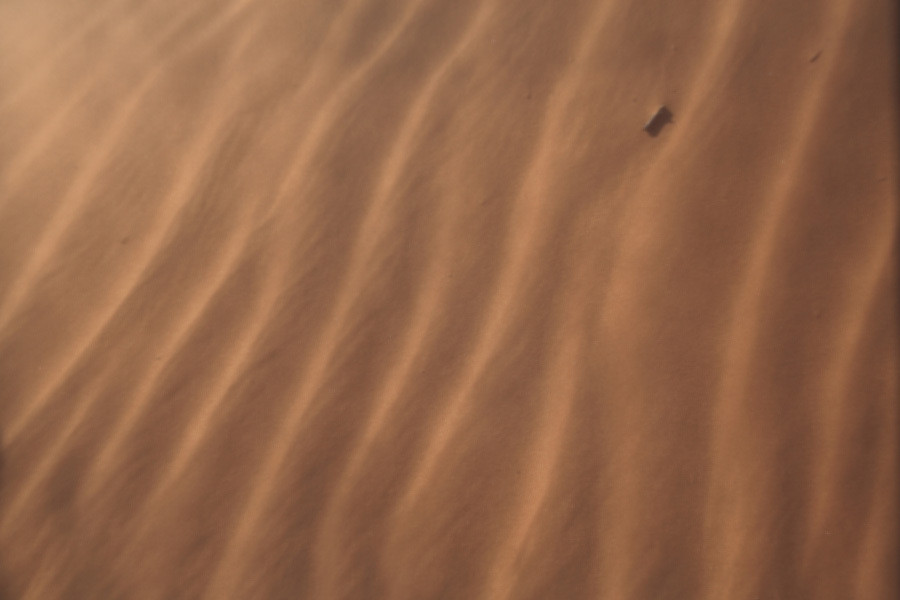 As Almaki's series progressed, the symbols associated with the veil changed shape. "When I started working on this project, I kept saying that I wasn't pro or against veils, I just wanted to offer their perspective to the world... Suddenly, the veil, became a symbol of prejudice, that wall between any person and 'the others.'" Almaki's project then transformed into an investigation of the invisible veil that so many unknowingly wear, the obstructive layer of prejudice.

"Lone Canyon" runs at Athr Gallery in Jeddah, Saudi Arabia until January 10, 2015. If you're not in the area, get a preview of the images below.