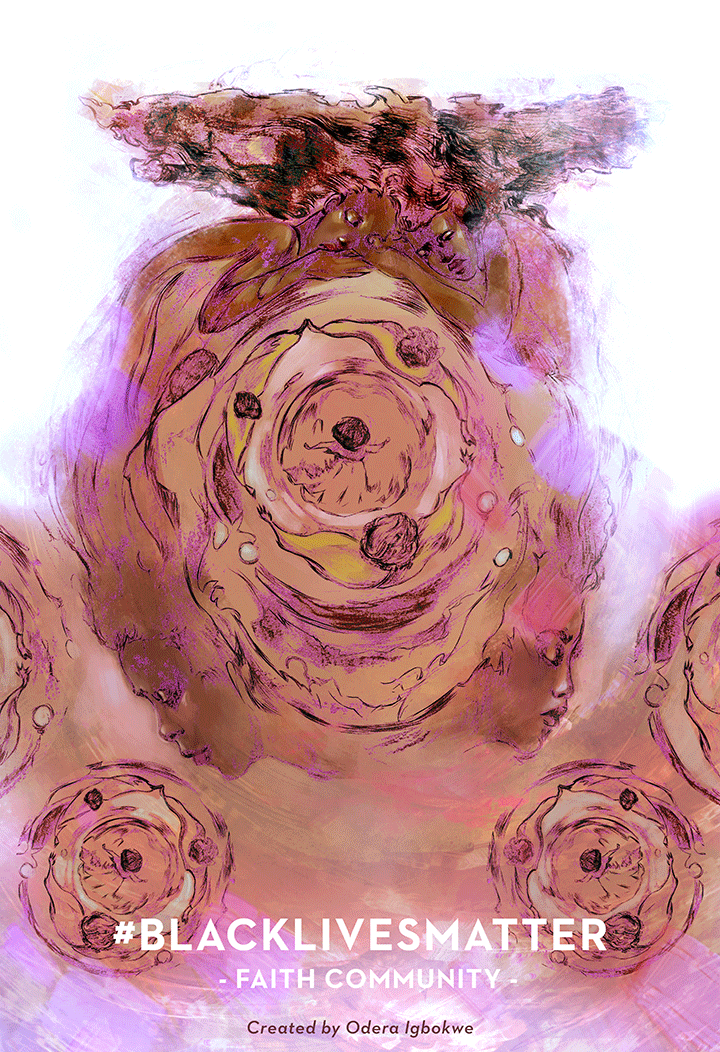 When it's not being derided as pathological (eg. overly emotional and absent of ethics) or antiquated (eg. hyper-homophobic and anti-women), the black church is just as often taken as the embodiment of a prophetic tradition of Christianity (eg. Martin Luther King, Jr.). Though this might initially seem contradictory, black churches often confound easy categorization, which perhaps fuels a popular fascination all the more. For example, in recent marriage equality contests--and debates about LGBTQ equality, generally--black preachers have figured significantly in the media for their roles on both sides of legislative campaigns. Some might even say that black churches, and the clergy who lead them, have received an undue amount of scrutiny (and celebration), given that African Americans have never comprised more than roughly 10% of the United States population.

Even still, the prophetic is perhaps most commonly understood as a method of critique or community formation that stands in opposition to the powers that be. The prophetic, in short, lives and speaks truth to power. So, to side with the prophetic is to stand in solidarity with, and in service to, "the least of these." We can find much evidence of this kind of prophetic activism in the contemporary movement for black lives. Preachers such as Traci Blackmon, Starsky Wilson and Osagyefou Sekou--who earlier this month was vindicated in the courts after being guilty of "praying while black"--have each marched and spoken powerful and beautiful truths to the powers of a police state that appears able to discard with black bodies with impunity.

At the same time, the Christian context that is often associated with black prophetic traditions has proven to be a key fault-line within the networks of #blacklivesmatter. Many of the movement's prominent figures have either observed or experienced first hand the anti-gay rhetoric and gender exclusion that have often been the norm in Christian communities, of all shades and colors. In this view, many are unwilling to give an airtime to black churches or Christian theology, in general. As the movement of a new generation, Black Lives Matter is, more often than not understood as estranged, alienated or adamantly opposed to church-based visions of social transformation.

This makes perfect sense--a critique that churches have well earned. Yet I am also encouraged by the work of black clergy, such as Yvette Flunder and Tonia Rawls, as well as Delman Coates and Christine and Dennis Wiley. In different ways, each of these preachers have, in effect, queered black church traditions (and sacrificed much in the process) to ensure that historic commitments to racial and economic justice are expanded to account for the fullness of black lives, including especially LGBTQ black folks.

In this regard, with so many black women and queer-identified folk at the forefront of the new civil rights struggle, the movement itself has also made a prophetic claim on black communities, specifically. Those whom have often been marked beyond "the boundaries of blackness," to borrow Cathy Cohen's phrasing, are now center stage. Otherwise put, the black lives that have often mattered the least (even to black folks) are now visible as leaders--even as they have attempted to eschew such titles. And, in doing so, the very meanings of community, leadership, and social movement and struggle are up for grabs.

Within the context of another Black History/Future Month, it is this last idea that I find most intriguing--the prophetic as never simply a mode of political opposition or resistance, but rather as a means for envisioning new future possibilities.

Between the superlatives and the slurs, we find that things that are often identified as either progressive or retrograde are entangled in real time. Indeed, the pairing of pathology and the prophetic--never quite the mutually exclusive phenomenon we'd hope, as the figure of King himself clarifies--suggests that our popular preoccupation with black churches offers a portal into the fundamental constraints and possibilities that define the human condition and which are constitutive of all social life. The prophetic is never an ideal type or pure form. It is not reducible to political resistance, and it is less about heroic figures. Rather, the prophetic is a mode of cultural critique and social engagement and, more significantly, a means for imagining and energizing new possible futures.

In this regard, #blacklivesmatter may not be formally associated with the church, but it is still very much of it. It is not just a critique of the exclusions of the nation-state, but it is also an attempt to reconstitute the matter--that is, spiritual and social terms--of black lives. If nothing else, through singing, dancing and preaching black churches have been spaces for reorganizing and reimagining the terms of black existence. Indeed, even absent the doctrinal orthodoxies of churches, this movement has carried forward the spiritual songs, chants and marching music of earlier eras; remixing old sounds to the demands (and rhythms) of a new day.

So then, it is unsurprising that last year's first national gathering of the movement for black lives was often described on the most traditional of terms. In the long tradition of the black freedom struggle, many attendees were moved to celebrate this novel black space as affording them with a brief taste of "Heaven." The ultimate symbol of the afterlife invoked, in the here and now, to render black life as both spiritually significant and a sign of social transformation. A prophetic vision, no doubt, that is animated by the religious past even as it is oriented by a faith in new black futures.