Are the workers of the world uniting? Not exactly, but a lot of them sure are mad.

A significant number of people around the world have lost faith in capitalism since the beginning of the Great Recession, according to a new survey by Pew Research Center. While U.S. love for the free market has dipped only slightly -- 3 percent over five years -- other countries like Mexico, Spain, Italy and the U.K. are growing disillusioned at a faster rate (h/t MSNBC).

Certainly in the many nations struggling with the eurozone crisis, such as Spain and Italy, it's not hard to see where such sentiments originate. Spain, whose banks will likely receive billions in bailout funds, has seen confidence in free markets drop to 47 percent from 67 percent just five years before. The drop in Italy has been comparable.

It's not just Europe either. Pakistan, Japan and Mexico have all seen significant drops as well. So if not capitalism, then what? That answer is anyone's guess.

Below are the 10 nations rapidly losing faith in capitalism: 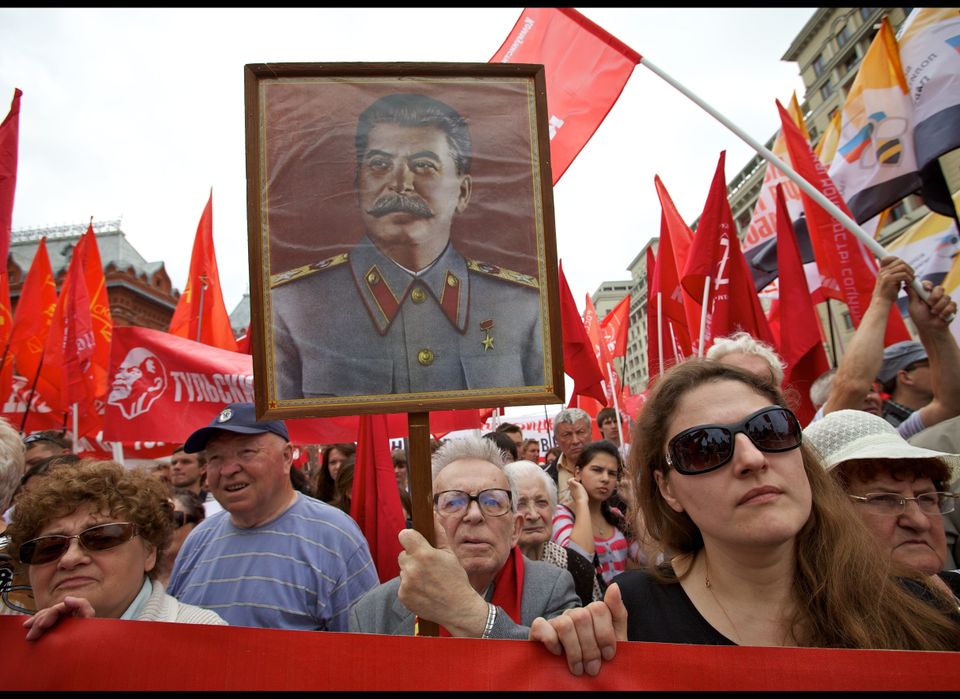