This orthodontia oddity has flourished in Thailand, Malaysia and Indonesia, according to outlets.

Kids are forking over $100 for the black-market fashion braces to fool observers into thinking they can afford the authentic -- and expensive -- mouthworks, AFP reports.

Mickey Mouse and Hello Kitty are among the popular designs, but whimsical themes aside, the braces can also be dangerous. As Vice.com notes, the faux braces have led to the deaths of two teens in Thailand, causing the government to crack down on vendors. Selling fashion braces now carries a punishment of up to six months in prison and a $1,300 fine, according to the report.

In 2009 -- yes, this trend has some bite -- CBS reported on the Thai government's concern that parts could come loose and choke wearers, and that some of the braces contained lead.

A few outlets poked fun at the newly updated fad. MSN cracked that perhaps stick-on acne would be next. Jezebel wrote, "I'm sure brace-decoration-technology (?) has only improved since I was young, making them ripe for customization and bedazzling and conspicuous consumption."

Humor site the Chive ran a pictorial, remarking that among all the supposedly crazy crazes, this one was, well, surprising.

PHOTO GALLERY
8 Celebrities Who Have Had Braces 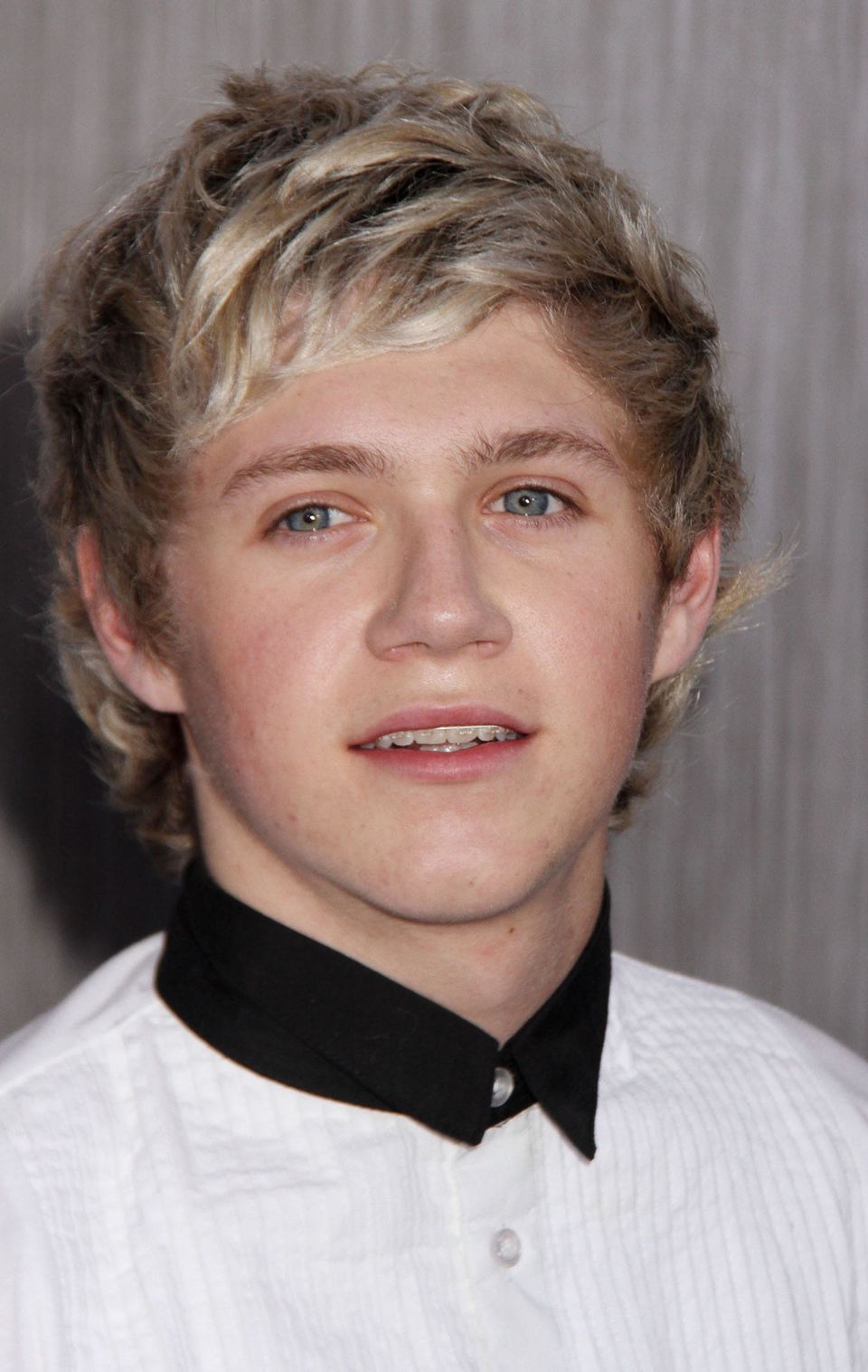