The team at Everdream Pictures, a burgeoning ad agency headed by two recent college graduates, developed this spec ad for less than $1,500 in an effort to show off the ad agency's talent, Mashable reports.

Just discovered a great Tesla ad made by 2 recent college grads. I love it! http://t.co/20dPRD9yrJ

Tesla isn't quite known for its commercials. In fact, AdAge points out Tesla “doesn’t spend a dime on paid advertising.”

In an email to The Huffington Post, Everdream said Tesla's lack of public advertising is what drew the ad agency to create the Model S advertisement in the first place.

"[It] was an obvious opportunity to take a shot at...uncharted territory," the team said.

It seems Everdream's work may have paid off. Tesla has posted the ad to its social media accounts, and Musk tweeted he was “confident Tesla will do something with [Everdream].”

The ad agency said Musk has already invited the team to meet with him. 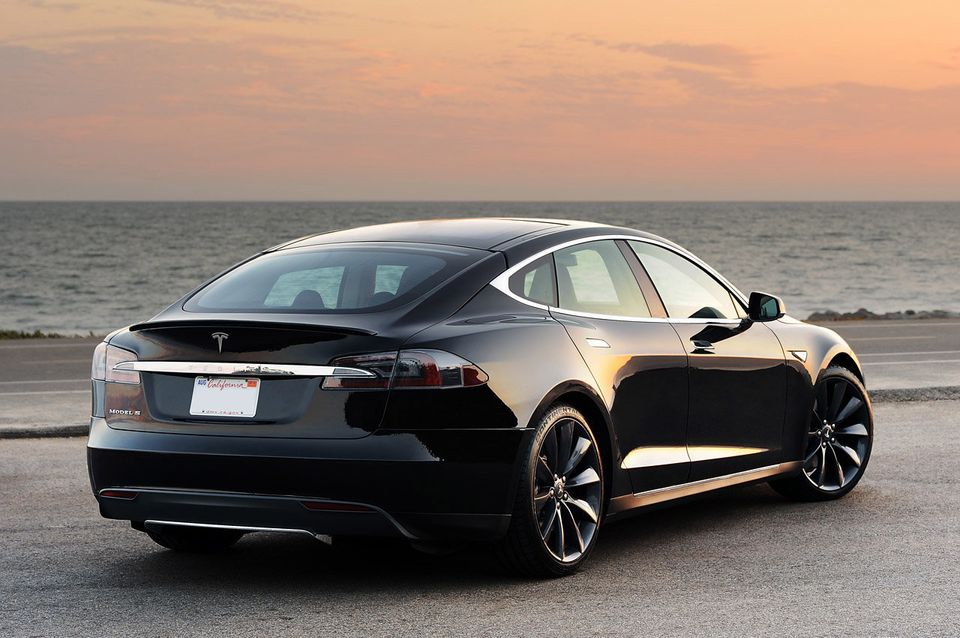