As a scandal rooted in social media, it's fitting that Rep. Anthony Weiner's (D-N.Y.) Twitter antics would lead to the creation of a fake Twitter account poking fun at the embattled congressman (@AnthonysWeiner).

Of course, from MayorEmanuel to FakeSarahPalin, Twitter parody accounts have been around nearly as long as Twitter itself (that's four years, for those keeping track). There are parody accounts out there for TV characters, deceased presidents and almost all of the GOP presidential hopefuls -- and now there's even one for President Obama's Autopen.

Washington, D.C. seems to be particularly fertile ground for social media parody. In a city overrun with larger-than-life personalities in politics and media, it makes sense that new parody accounts start up almost every day here, depending on the scandal of the moment.

Not that one has to be particularly famous to inspire parody. Be it based in mockery or fandom, several not-so-famous D.C. denizens are also shadowed by fake alter egos.

Republican consultant Matt Mackowiak knows a little bit about what it's like to be among the parodied. NotMackowiak is an anonymous account set up in his visage, seemingly created to mock his work.

"I don't know who is behind mine and truly don't care. It's amazing to me that someone has the free time to dedicate to this," Mackowiak said. "While the fake account provides an excellent personal ego check, I don't think the platform's founders intended for anonymous users to pervert its function to attack people personally."

Amanda Terkel, a Huffington Post reporter based in Washington, D.C., also has a parody account in her name -- the always-angry TerkelRage. Though the parody makes her sound like a social hazard, she laughs it off.

From Capitol Hill to Arlington, the D.C. area's fictional social media landscape covers a few square miles and a few thousand tweets. Get to know some of the reporters and politicos that make up D.C.'s fake Twitterati below. 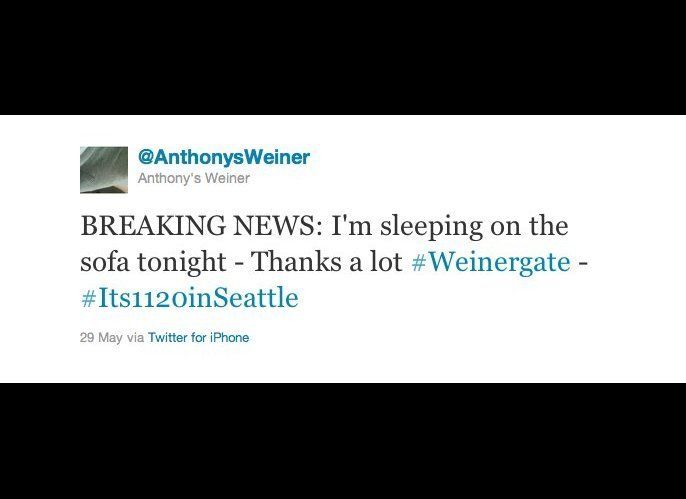