It's the fifth anniversary of the Fukushima nuclear disaster; the damaged power plant is still leaking 150 tons of water into the ocean every single day, and radiation continues to wash up on the far shores of the Pacific Ocean.

So, is nuclear power worth the risk of devastating accidents like this? This Planet's "Wasted: the 100,000 Year Hangover" puts that question in context:

Today, the situation in Fukushima is still grim:

"... some 100,000 people remain displaced, decontamination is far from complete, cleanup costs ballooned to $118 billion, the amount of radioactive waste and water builds with no solution for disposal and health studies show an alarming spike in thyroid cancer among Fukushima's children."

The Fukushima disaster has created plenty of fallout for the nuclear power industry too. Reuters reports that TEPCO, the owner of the Fukushima plant, can't even survey the damage properly because the intense radiation keeps disabling the robots they send into the reactor core. 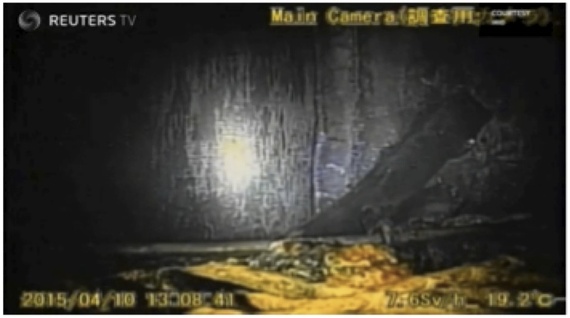 Fukushima is the world's third spectacular meltdown. There was Three Mile Island in Pennsylvania in 1979, and Chernobyl in Ukraine (then part of the USSR) in 1986. As highlighted in This Planet's blog post both are now entombed in concrete, and both remain deadly. Nonetheless, nuclear capacity has continued to grow worldwide: today there are 442 nuclear power reactors operating in 31 countries.

Then there's Fukushima's economic fallout, estimated at over $250 billion. Around 160,000 residents of Japan's Fukushima Prefecture, ground zero of the earthquake-induced tsunami, have been evicted from the exclusion zone. 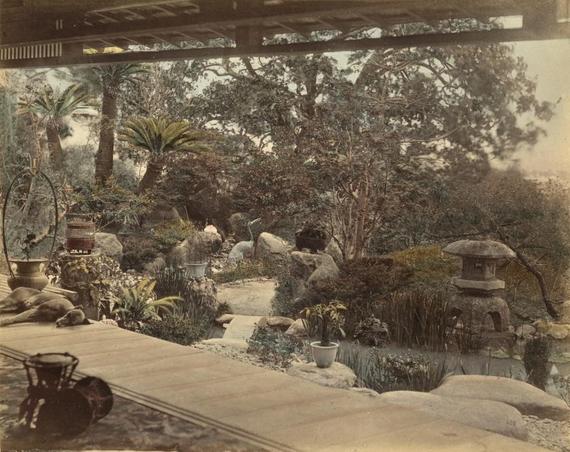 But some local farmers near the plant are making do. Although their land is too radioactive to grow crops, they are experimenting with growing ornamental plants using polyester "soil" in their greenhouses.

Meanwhile in Wisconsin, the commissioning of new nuclear generating plants is a political hot-potato. A Wisconsin law mandates that any new nuclear plant construction must "have a permanent storage site for spent nuclear fuel," a provision that has effectively stopped new construction in its tracks. The Wisconsin Legislature has sent Republican Gov. Scott Walker a bill that would repeal that measure. Environmentalists are opposed, but Walker is likely to sign - so expect more fallout.