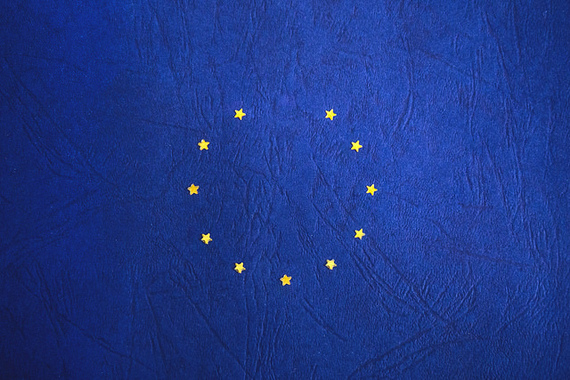 When news of the Brexit vote broke, the financial media went into an overdrive of speculation bordering on hysteria. There was much talk about potentially devastating scenarios, including "turmoil" to global markets.

One investment "pro" counseled investors against buying stocks because "the Brexit selling is not over."

Investors may be understandably concerned about the uncertainty caused by the Brexit vote. Some may succumb to the steady drumbeat of anxiety-producing "advice" in the media and dump stocks.

On the day after the Brexit vote, with global markets plummeting, I was at the Austin, Texas, headquarters of Dimensional Fund Advisors. Dimensional is one of the most prestigious fund families in the world. It manages $409 billion in assets. It doesn't make predictions about the direction of the markets to select stocks or bonds. Instead, it bases its investment strategy on sound empirical research. Among the academics associated with the firm is Eugene Fama, a Nobel laureate in economics.

Dimensional was co-founded by David Booth, who is chairman of the firm and its co-chief executive officer. I interviewed him on June 24, and asked for his thoughts on how Brexit would affect Main Street investors.

He told me Dimensional was not reacting at all to the Brexit vote. He noted the markets were functioning normally, with all orders being handled routinely. He said the focus of the media was on selling and the market decline. But, of equal importance, was the fact that there were buyers on the other side of every trade. Clearly, many investors felt the decline presented a buying opportunity and that likely a large percentage of these buyers were institutional investors.

He said investors who were worried about short-term declines in the stock market shouldn't be holding equities. He mentioned that Eugene Fama had observed that if investors panicked and sold every time the market dropped by 3 percent or so, there would be "a lot of selling going on."

Dimensional believes that when investors exit the markets after declines they may miss the recoveries. Instead, it counsels investors to remain in well-diversified portfolios and notes that these investors have historically been rewarded over time.

Booth believes in the wisdom of the markets, and that expectations are incorporated into the prices of stocks and bonds. Dimensional does not attempt to second-guess the collective wisdom of millions of traders buying and selling stocks every day.

If you have a well-thought-out investment plan, you are in an asset allocation that is suitable for you. Your plan takes into consideration the fact that stocks will have periods of negative returns. Your high-quality bond funds or bond portfolios should mitigate the current and future volatility of the stock market.

If you don't have such a plan, instead of trying to time the markets, you should focus on retaining a registered investment advisor who will prepare one.

Full disclosure: Buckingham (with whom I am affiliated) recommends Dimensional funds in the construction of client portfolios.