In November 2014, filmmaker/photographer Angela Park, graphic designer Tara Nitz, costume designer/makeup artist Kathryn Wilson, and hairdresser Tammy Rupe came together to help me recreate some photos of my parents, grandparents, great-grandparents and cousins. The pictures highlight family resemblance, showing that many different family members' features can be found in one person's face. It also illustrates how many people it takes to create one person.

The idea is to get people thinking about the similarities and stories in their own families. As a personal historian (i.e., I help people write their life stories and turn them into books), I've had many people tell me that they regret not knowing more of their family stories. I hope this project encourages people to take an active interest in their family history. Because the more we know about our family history, the more we know about ourselves.

It all started about a year ago with a picture my aunt found of my maternal great-grandmother Fannie. Based on how old she looks and the style of clothing, the picture is probably from sometime between 1915 and 1920. In it, she's young and beautiful, with a slight smirk on her face. In a time when most people looked stoic in pictures, she's serving up the sass. 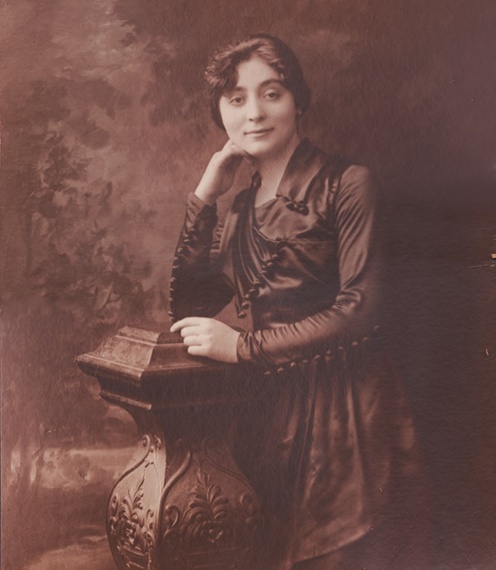 I was curious if I could imitate her expression, so I grabbed the picture and stood in front of the mirror. I was surprised to find not only matching smirks, but a strong resemblance overall. People always told me I looked like both my mom and dad, but it never occurred to me that I might look like anyone else.

From then on, I was on a search for family members with similar features. In the end, I came up with eight relatives (including Fannie).

Fannie immigrated to New York from Poland. She was married to a grocer who died at the age of 48, had three kids, and was a big worrier. 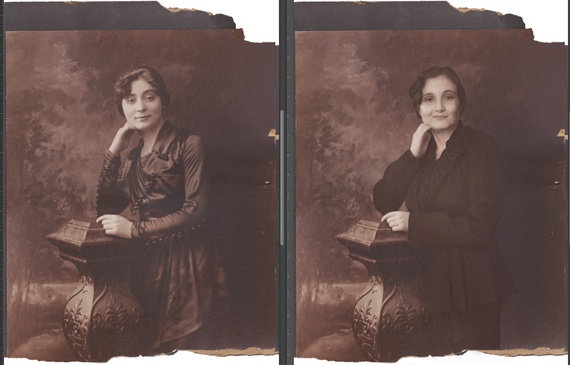 Similarities: Eyes, cheekbones, hair, and chins. I am also a champion worrier.

Hermina was my great-grandmother Charlotte's sister. She stayed in Hungary when the rest of her family immigrated to the U.S. because she felt she couldn't leave her clothing design business. According to a family tree, Hermina died of cancer in 1934 and her daughter, Ibolia, died at Auschwitz in 1944. I think the picture is from sometime in the 1930s. I posed as Ibolia, who looks about 10 in this picture. 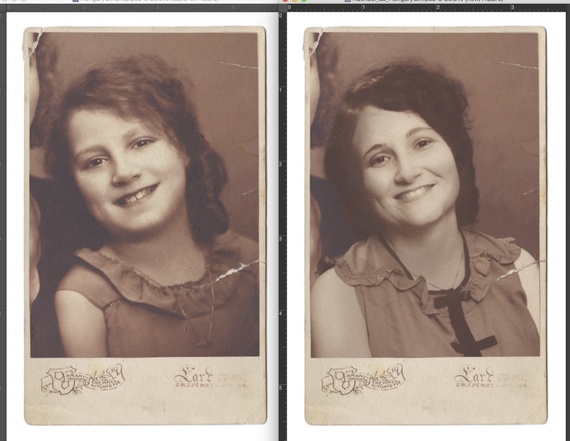 Similarities: I'd seen this picture plenty of times, but had no idea we looked that alike until I dressed up as her. We share smiles, cheekbones, noses and hair. I wish I knew what else we had in common.

For fun, here's an overlay of our pictures. 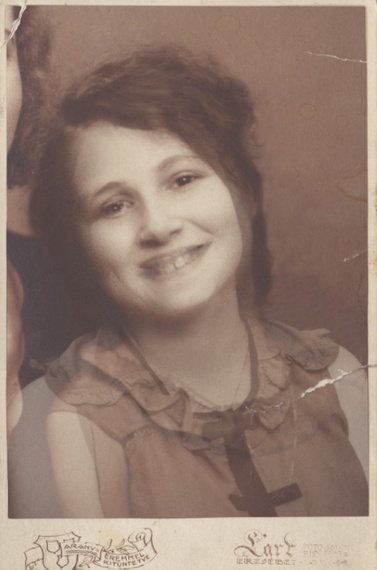 In a letter, my grandfather Sidney asked his aunt Mildred what his grandfather was like. Mildred said that he used to sell lottery tickets for Irish Sweepstakes and once ran a concession stand at a bathhouse with my great-great grandmother. He was also a religious man who went to the synagogue everyday. He died in Poland at the age of 53. "He didn't live to see one child married." The picture was probably taken sometime between 1900 and 1910. 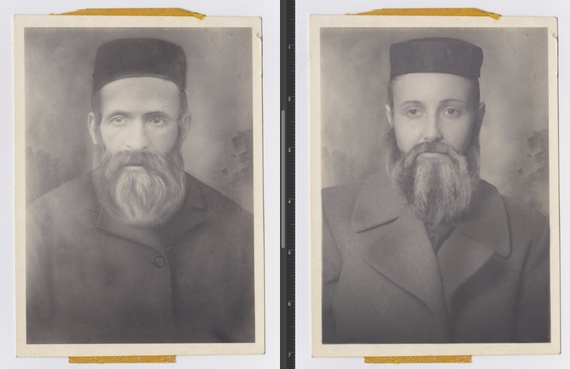 Similarities: The resemblance is kind of eerie. Our face shapes, eyebrows, ears and foreheads all look pretty alike. I was surprised by this one. Of all the pictures, I thought I would look the least like my great-great grandfather. I'm not sure what else we have in common. Mildred's description didn't give me a lot to go on.

My grandfather was an internist, psychiatrist, writer and voracious reader. He wrote an unpublished (though it wasn't for lack of trying) memoir about his time in the Korean War and kept a journal. He was a quiet man with a good sense of humor who almost exclusively took care of my grandmother after she developed multiple sclerosis. This picture was taken in 1952, on my grandfather's way home from Korea.

Similarities: I thought the family resemblance would be more obvious. We kind of have similar chins, ears and cheeks. Otherwise, we have our writing styles, love of travel, and senses of humor in common.

My grandmother Ruthie said she and her first cousin Thelma fought a lot. Apparently they were very competitive with each other. Drama seemed to follow Thelma throughout her life. Her husband wasn't very nice, her daughter was a handful, and she died at an early age. The picture is from the late 1940s. 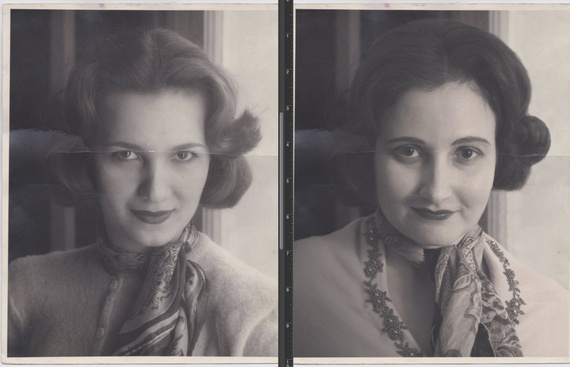 Similarities: Noses, eyes, and hair. Sadly I couldn't quite capture her saucy look. We share a mischievous streak.

Sensitive and caring, my mom Rosalie was a stay-at-home mom with a background in therapy. She loved her family, nature, animals, mystery novels, crossword puzzles and Boggle. Was a big worrier like her father (Sidney) and grandmother (Fannie). The picture is from the mid-70s. 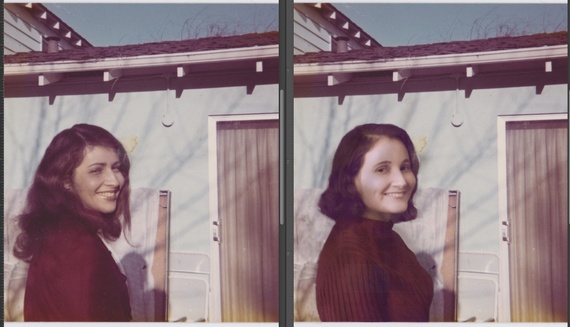 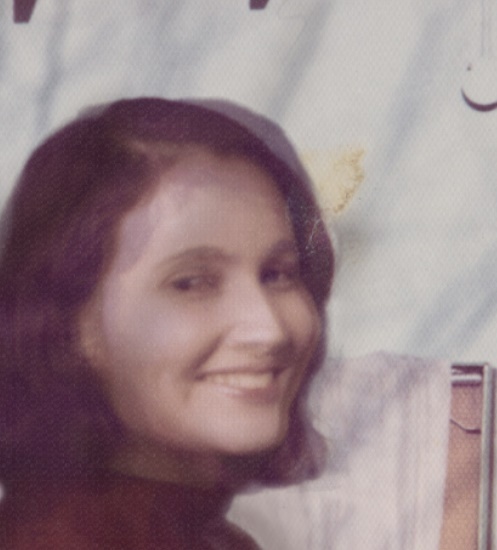 My dad Steve is a runner, vegetarian, devoted family man and retired engineer. He has a good sense of humor and likes science fiction. He was 5 in this picture. 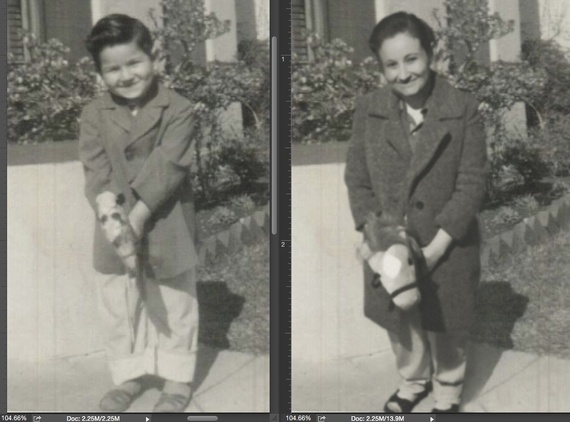 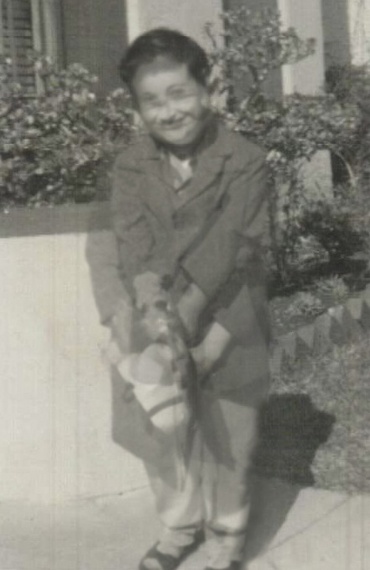 Tiffany is from a side of the family that I'm just getting to know. I haven't actually met her in person yet because she lives in Michigan and I live in California, but we've talked. She's about 10 years younger than me, enjoys anime and cosplay, and is an overall fun, open person. 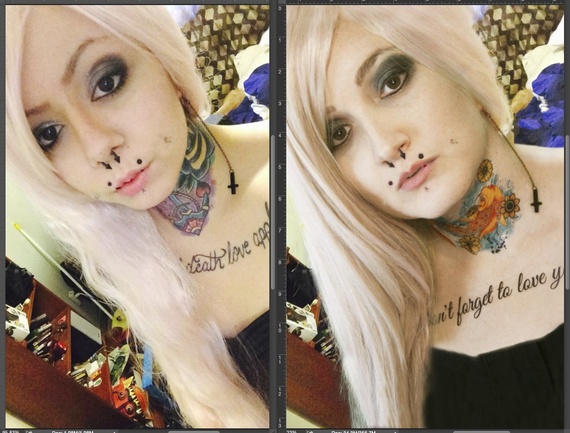 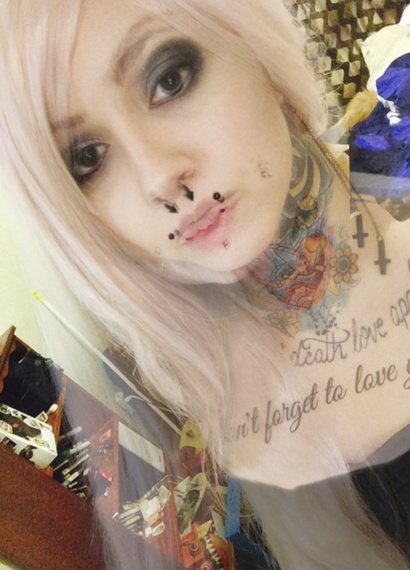 Find out what you have in common with your own family here.

Angela Park is a filmmaker, editor, sound recordist, and camera operator. She was the photographer.

Tara Nitz is a graphic designer and prop maker with production experience. She helped Angela with the lighting and was our Photoshop guru.

Katie Wilson is a costume designer and makeup artist. She located and rented appropriate costumes and did makeup.

Tammy Rupe is a hairdresser, nail and makeup artist.

Rachael Rifkin is a ghost writer/personal historian. She was the subject of the photos.