A Bloomington, Illinois, zoo was forced to euthanize one of its flamingos after its leg was broken by a rock thrown by an elementary school student.

Jay Tetzloff, director of the Miller Park Zoo told the Bloomington Pentagraph newspaper, a local news outlet, that that a “juvenile guest accidentally injured a flamingo on Monday by skipping a rock into the habitat.”

The rock broke the flamingo’s leg.

“Unfortunately, staff determined the best course of action given the animal’s injuries was to euthanize the bird,” he said. “This was a truly unfortunate accident, and we are working with the juvenile’s family to move forward.”

Tetzloff told HuffPost the damages to the flamingo’s leg were so bad, it would never heal properly. And even if the bird survived with one leg, he added, its quality of life would be “extremely poor.”

He declined to tell the age of the student when asked by The Washington Post.

According to CentralIllinoisProud.com, the zoo had 25 flamingos before Monday’s death.

This story has been updated with more details about the flamingo’s injury.

Zoo Forced To Euthanize Flamingo After Child Hits It With Rock
Tripods In The Sky: Flamingos 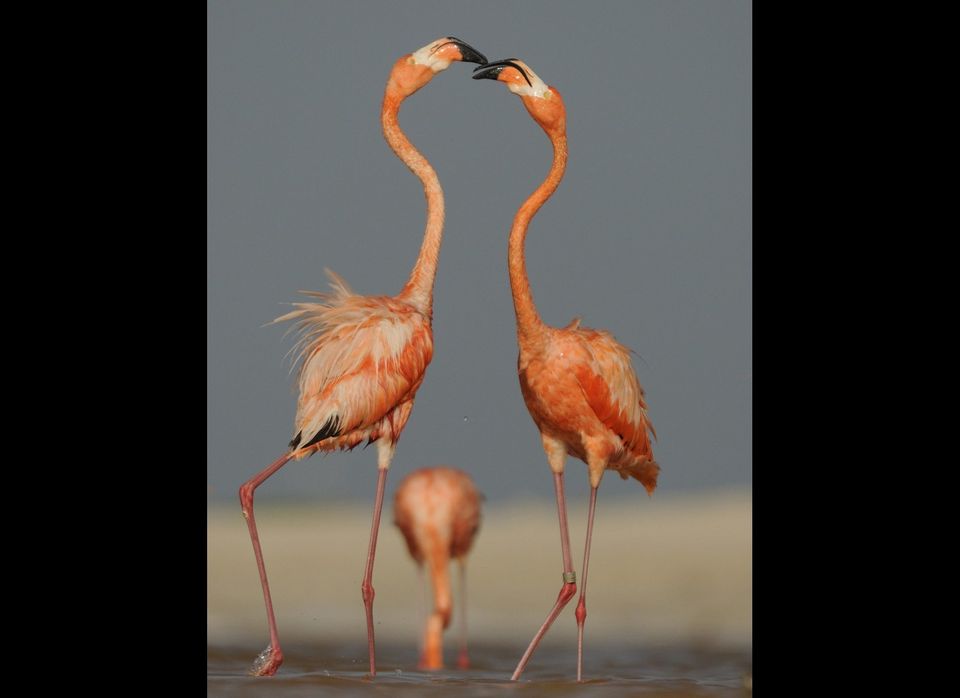