"Wolverine" star Famke Janssen claims she was the target of a creepy break-in, which reportedly involved a prowler leaving a single copy of the children's book "The Lonely Doll" in her bedroom.

Janssen contacted police this weekend to file a report after she returned home to her New York City apartment to find a copy of "The Lonely Doll" on a shelf in her bedroom, TMZ first reported Tuesday.

The 1957 story by Dare Wright is about -- you guessed it -- a lonely doll named Edith who befriends two bears who promise to never, ever leave her. On the cover is a black-and-white photograph of a sad-looking plastic doll.

“She walked into her bedroom and noticed a children’s book standing on the shelf beside her bed,” an NYPD officer told the New York Post.

The actress believes someone broke into her Greenwich Village penthouse between 7:30 a.m. and 8 p.m. Saturday while she was running errands, according to the New York Post. She said she is the only one with access to the apartment, but detectives didn't find any signs of forced entry.

Janssen told authorities she had never seen the book before, according to the New York Daily News.

Police are currently investigating it as a burglary. 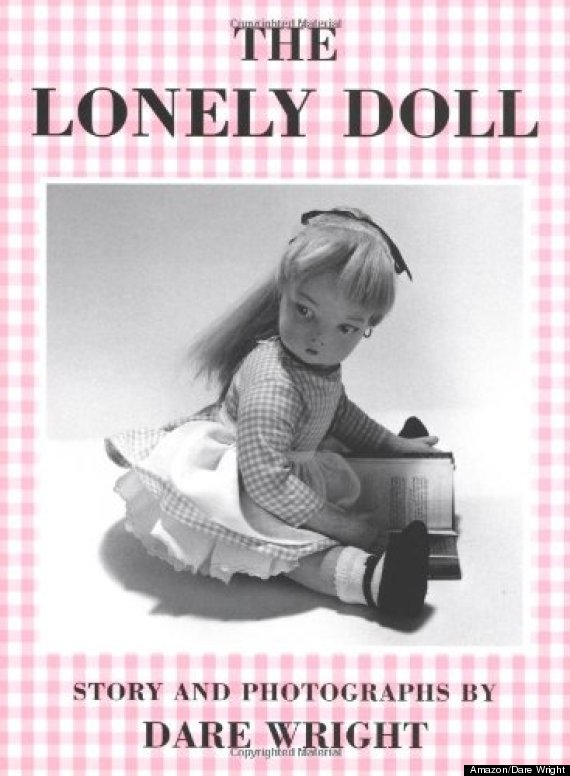