Today is Valentine's Day, so what better way to celebrate love (and art, of course) than to revisit the creative couples of art history?

"Artists in Love" does just this, outlining some of the most famous couples who collaborated and competed in the art world. The book is a survey of passion throughout the 20th and 21st centuries, telling the stories of Georgia O'Keeffe and Alfred Stieglitz, Picasso and his, ahem, many mistresses, and more artistic pairings whose relationships sparked some of the period's greatest masterpieces.

For art off the page, Atlanta residents can see the work of Frida Kahlo and Diego Rivera in a new exhibition titled, "Frida & Diego: Passion, Politics, and Painting" at the High Museum of Art. For those wanting more, there's a cheeky exhibition in Paris titled, "Je Hais Les Couples” (“I Hate Couples”). Curator Jeanne Susplugas told the New York Times: "Collaboration is natural in couples – and if you’re going through a rough patch, the work can be the only peaceful time between the two.”

Scroll through our slideshow below and let us know what you think of these iconic lovers in the comments section.

"Artists in Love: From Picasso & Gilot to Christo & Jeanne-Claude, A Century of Creative and Romantic Partnerships" by Veronica Kavass is available through welcomebooks. 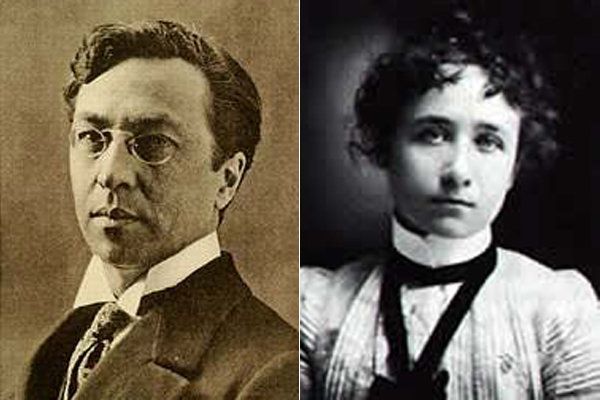