The new year is almost upon us, and we all know what that means: it’s time to renounce our indulgences, thwart our addictions, and give up our hedonistic tendencies — if only for a week or two. But don’t feel too bad if you fail — some of the most brilliant figures in literary history have been hopeless addicts, hooked on everything from coffee to sex to opium, exhibiting varying degrees of shame about it. It is the human condition, after all, and we can only hope that more garden-variety addicts turn their habits into great literature. Click through to check out our list of famous authors’ famous addictions, and let’s all agree to be (a little bit) better in the new year. 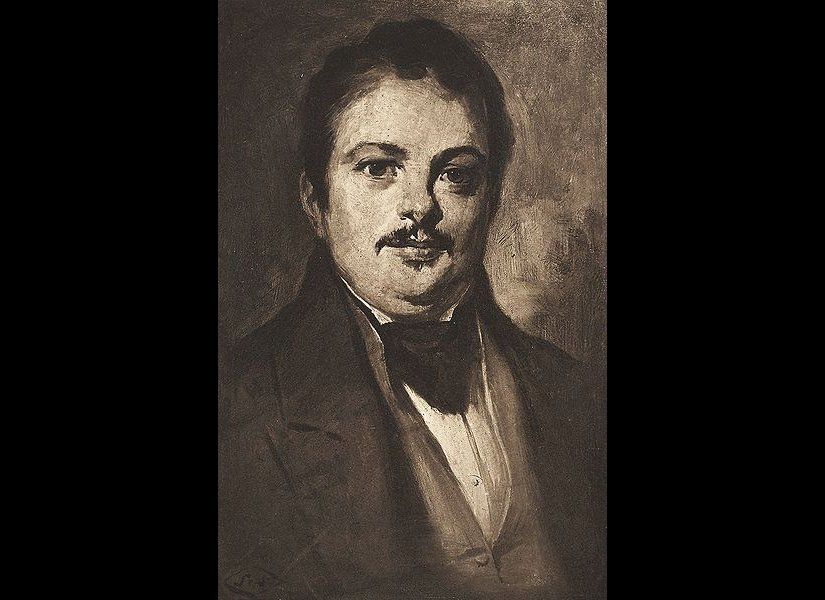 1 / 10
Honoré de Balzac
Substance of choice: Coffee Relevant musings: "Many people claim coffee inspires them, but, as everybody knows, coffee only makes boring people even more boring." Balzac fueled his prolific writing by <a href="http://www.history.com/this-day-in-history/balzac-botches-a-publicity-stunt" target="_hplink">drinking</a> something like 50 cups of coffee a day -- until that failed to be enough for him, and he began eating dry coffee grounds straight, a tactic that he <a href="http://blissbat.net/balzac.html" target="_hplink">describes</a> as "a horrible, rather brutal method that I recommend only to men of excessive vigor, men with thick black hair and skin covered with liver spots, men with big square hands and legs shaped like bowling pins." The coffee, he writes, "brutalizes these beautiful stomach linings as a wagon master abuses ponies; the plexus becomes inflamed; sparks shoot all the way up to the brain. From that moment on, everything becomes agitated. Ideas quick-march into motion like battalions of a grand army to its legendary fighting ground, and the battle rages. Memories charge in, bright flags on high; the cavalry of metaphor deploys with a magnificent gallop; the artillery of logic rushes up with clattering wagons and cartridges; on imagination's orders, sharpshooters sight and fire; forms and shapes and characters rear up; the paper is spread with ink - for the nightly labor begins and ends with torrents of this black water, as a battle opens and concludes with black powder."
Wikimedia