Curiosity about great novelists has inspired me to read dozens of author biographies. I got hooked by the odd things I could discover in those books and on the web about the writers I love. I turned my obsession into this slideshow in which I collected trivia, anecdotes, oddities, coincidences, and trivial anecdotes that can be oddly coincidental.

I couldn't believe who lived next to Mark Twain or what I found out about Herman Melville. Go ahead. Click. There's plenty in the slideshow below. 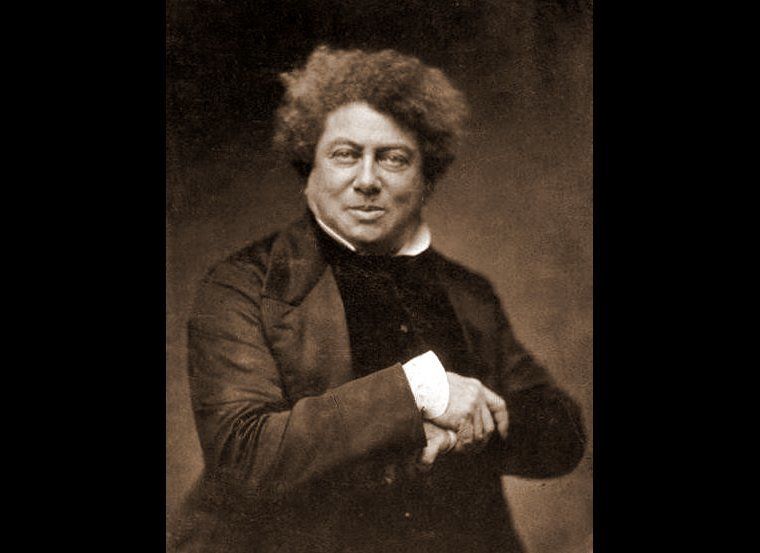 1 / 8
All for One, and Two for Diversity
Was Gigi one of "The Three Musketeers?" Nope. But the very different French authors Colette (1873-1954) and Alexandre Dumas (1802-1870) did have one thing in common: partial-black ancestry. Dumas' dad, who served as an officer under Napoleon, was the half-black son of a Haitian woman. Dumas' mother was white. The author -- best known for his revenge epic "The Count of Monte Cristo" -- tended to ignore racial issues in his novels. But there was one major exception: his 1843 book "Georges," which tackled prejudice amidst a rousing adventure plot. Colette, whose maternal grandfather was partly black, tended to create characters who were quite white -- like the "Gigi" novella star.
Wikimedia Commons