Had they stuck with their college majors, these 17 authors—including Kurt Vonnegut, Danielle Steel, and J.K. Rowling (pictured)—could've been doctors, fashion designers, or Egyptologists. 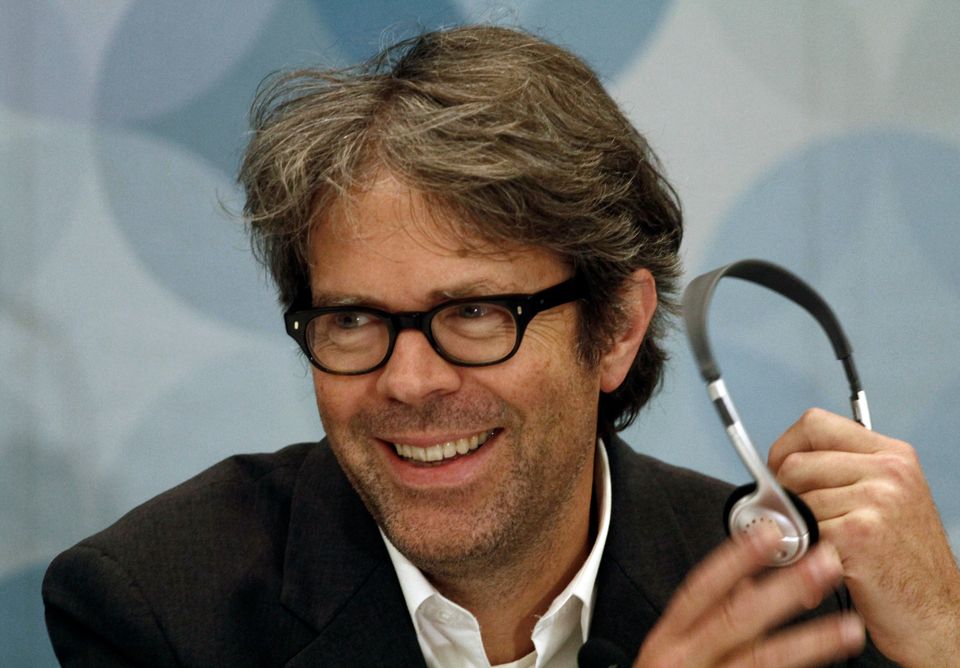 1 / 17
Jonathan Franzen
Jonathan Franzen developed an early interest in the sciences: his juvenilia includes a story about Greek mathematician Pythagoras and a play about Sir Isaac Newton lauded by his high school physics teacher. Later a prospective physics major himself, Franzen only took one English literature class during his first three years at Swarthmore College. Far from deterring his literary career, his scientific inclinations pushed it forward: a post-graduation job crunching data on seismic activity inspired his second novel, <em>Strong Motion </em>(1992), about a family disrupted by a series of unexpected earthquakes. Before he ever shook the literary scene, though, a physics-bound young Franzen was to change academic paths for purely non-academic reasons: “I’d landed in a nerdy situation,” he confessed in an interview with <em>The Paris Review</em>, “[plus] there were very few cute girls [at Swarthmore] and those few had no interest in me.” In the hopes that replacing unified theories with umlauts and homely gals with worldly Frauen would help, the 21-year-old decided to major in German and study abroad for a year. While things hardly improved on the female front, he returned from his travels “a determined, focused writer who wanted to do nothing but write ambitious novels.” The radical change “had to do with reading Rilke and Kafka and the other modern German prose writers”—writers whose works would moreover directly inspire his own. “The primal books for me remained the ones I’d encountered in the fall of 1980: Malte, Berlin Alexanderplatz, <em>The Magic Mountain,</em> and, above all, <em>The Trial</em>,” the author also told the <em>Review, </em>adding that their common project of “blowing the cover off a life […] was very straightforwardly and explicitly the program with <em>The Twenty-Seventh City</em>,” his debut novel. His background in German even earned him the linguistic chops to translate <a href="https://zolabooks.com/book/spring-awakening1/overview" target="_blank">Frank Wedekind’s <em>Spring Awakening </em>in 1986, later published in 2007.</a>
Getty