In 1451, the Warwickshire knight Sir Thomas Malory began serving a long prison sentence for poaching, assault, attempted murder, robbery, and rape (One historian points out, evidently in Malory's "defense," that at the time the offense of rape included consensual sex with a married woman.) While incarcerated in London's Newgate prison, Malory spent the next 20 years writing Le Morte D'Arthur, the first English prose account of the classic legend of King Arthur and the Knights of the Roundtable.

At least, that's one version of Le Morte D'Arthur's origin. Another is that the real author of the King Arthur books was an ordinary, law-abiding knight from Yorkshire. Historical facts aside, I know which version I find more compelling, and I suspect I'm not alone.

What's so fascinating about the writer as prisoner? With Sir Thomas Malory, it's probably the stark contrast between the violent criminal and the image of the writer as solitary creator. It's what might be called the Tony Soprano Syndrome--we're fascinated by a brigand's sensitive side.

In other cases, an author's imprisonment brings into sharp focus the threat of political oppression and censorship. The French writer Voltaire served 11 months in the Bastille because his satire insulted an aristocrat. In the late 1940s and early 1950s, Nobel Prize winner Aleksandr Solzhenitsyn spent a decade in prison for writing a private letter criticizing the Soviet government. Issues regarding the criminalization of speech persist to this day, certainly under repressive regimes outside the United States, and even here at home, though fortunately in far less virulent forms. I explore an example of this in my own novel Corrupt Practices, in which one of the characters faces jail because she distributed on the Internet allegedly obscene stories that contained only words, not images. My fictional obscenity prosecution is grounded in fact--as recently as 2006, the Bush administration relied on a 1970 United States Supreme Court case to prosecute an individual for criminal obscenity based on text-only stories. The legal issue in the case was never decided, and the question whether pure words can be criminally obscene remains open.

While this legal issue hasn't been decided yet, other crimes undoubtedly lead to prison--like embezzlement, passport fraud, and illegal drug possession. In Corrupt Practices, Richard Baxter is suddenly charged with those crimes and jailed without bail after a powerful Los Angeles church--which many consider a cult--accuses him of stealing millions in church funds to support his lavish lifestyle and crystal meth habit. His lawyer Parker Stern rushes to the federal detention center, where he finds Baxter a frightened, broken man who proclaims his innocence in the face of overwhelming evidence of guilt. Fortunately, my description of the federal jail was based on observations as an attorney and not on experience as an inmate. That being said, some of our greatest authors have served time in jails and prisons, and that experience often informs their work. Their stories of redemption, recidivism, or bravery in the face of utter despair are what intrigue us and draw us in.

Here's a list of writers who were sentenced to serve time behind bars, including some usual and some not so usual suspects.

PHOTO GALLERY
Authors Who Did Time
Download
Calling all HuffPost superfans!
Sign up for membership to become a founding member and help shape HuffPost's next chapter
Join HuffPost
Voting Made Easy
Register to vote and apply for an absentee ballot today
Register now 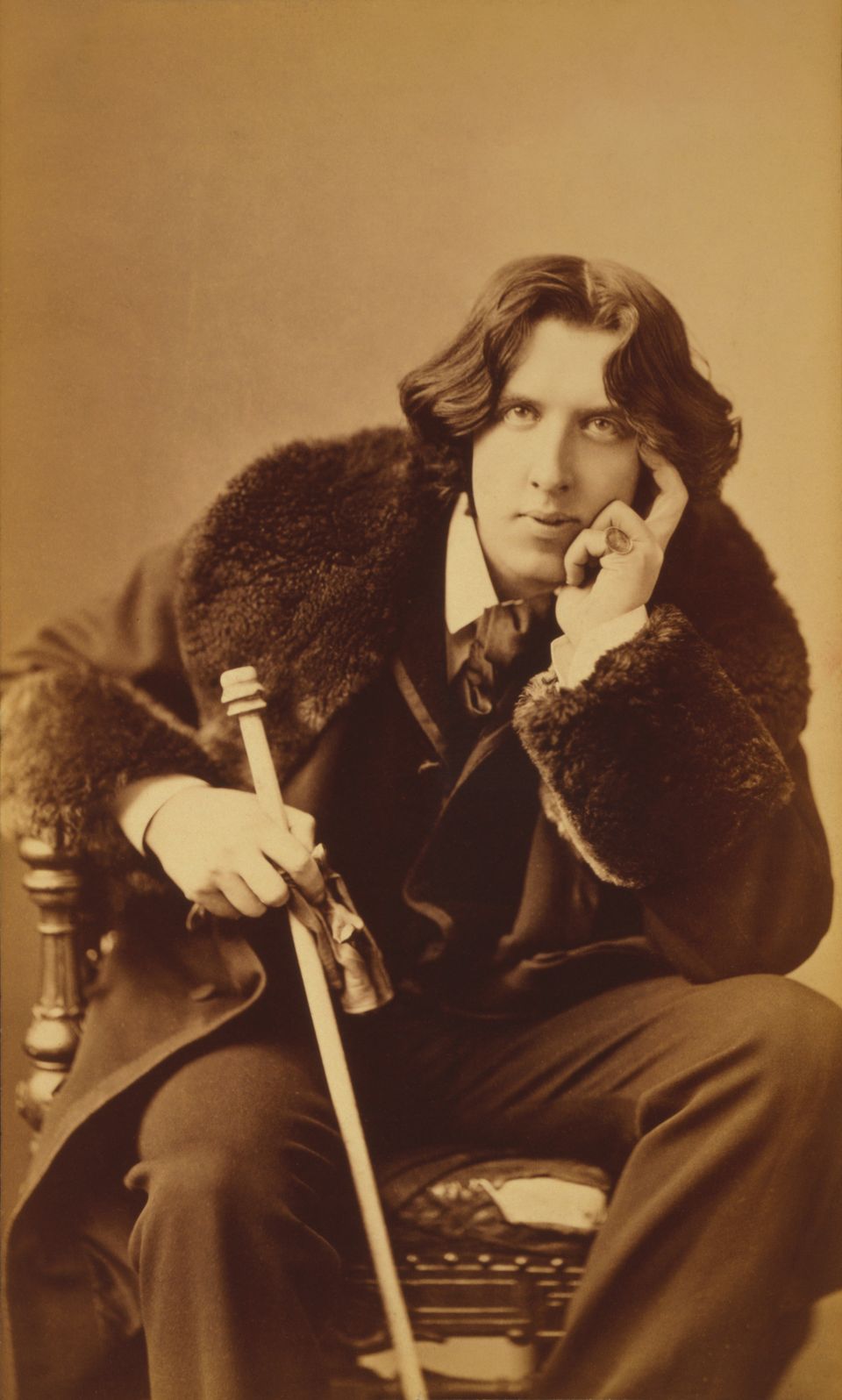 1 / 12
Oscar Wilde (1854-1900)
The author of classics <em>The Importance of Being Earnest </em>and <em>The Picture of Dorian Gray</em> brought a criminal libel suit against his lover’s father, who’d accused Wilde of homosexuality. The move backfired—after Wilde withdrew his case, he was arrested and convicted of “gross indecency” and sentenced to two years hard labor. During his incarceration, he wrote the epistle <em>De Profundis</em>, which traces his spiritual growth that resulted from his imprisonment.