The new Android phones are testing well with critics. Some of the slogans are pretty catchy, too: the Motorola Droid tagline reads, "In a world of 'doesn't,' Droid does."

But in this world of droids-as-accessories, we can recall a time when droids were valued purely as entertainment. We've put together a list of our favorite robots, cyborgs, and androids from film and television throughout the years.

Some are good, some are evil, most are sentient, all of them display humanoid characteristics. Notably, there are even a few that are known for making phone calls (or destroying phones).

Vote for your favorite humanoid here, then send us others you think should be on the list!

PHOTO GALLERY
Memorable Robots, Cyborgs, and Droids From TV and Film
Download
Calling all HuffPost superfans!
Sign up for membership to become a founding member and help shape HuffPost's next chapter
Join HuffPost

The 13 Most Legendary Robots From Film (PHOTOS)
Memorable Robots, Cyborgs, and Droids From TV and Film 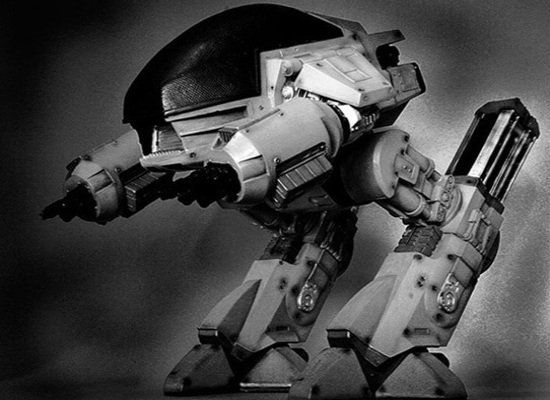