I'm not impressed by any old mad scientist. It's not that hard to do crazy things and get into the history books. There was Philadelphia doctor Stubbins Ffirth, for instance, who drank the black vomit of Yellow Fever patients to prove it wasn't infectious (actually, it was - he was insanely lucky to survive). Then there was the Russian professor Ilya Ivanovich Ivanov, who presented a paper to the 1910 World Congress of Zoologists suggesting that researchers create a human-ape hybrid through artificial insemination. Over the next two decades he tried many times, without success. Eventually, he was arrested for his efforts, and exiled.

No, what impresses me is the wild and ill-advised stunts that actually work. While researching Free Radicals [The Overlook Press, $27.95], I discovered that many scientists have done things that no one expects scientists to do - and won themselves Nobel Prizes for their acts of madness.

But madness is in the eye of the beholder anyway. Many of the supposedly mad things scientists get up to seem perfectly rational to the scientists involved. Sometimes doing something stupid or undignified is the only way to make the discovery or breakthrough you have been reaching towards. Sure, you might break a taboo or two, and you'll almost certainly break the rules, but since when did playing safe win anyone a Nobel Prize? In science, there is no prize for second place. That's why, contrary to what you might think (and certainly contrary to what scientists would like you to think) anything goes in science - as long as you're successful, that is. And here are the case studies of celebrated crazies that prove it: 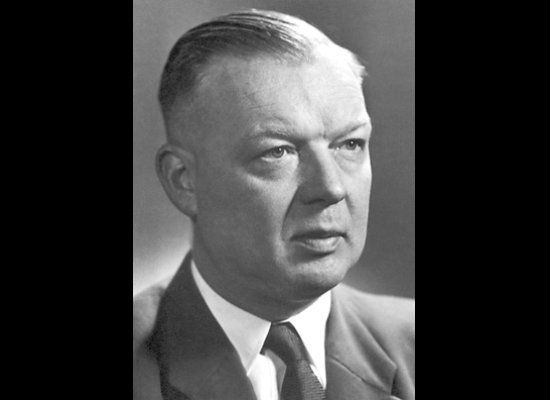 1 / 7
Werner Forssmann
It seems nothing and no one could stop Werner Forssmann from sticking a rubber tube into an artery in his arm and pushing it all the way into his heart. His boss had explicitly told him not to do it, so to get at the necessary surgical equipment, he duped the hospital's chief nurse into thinking he was in love with her. Eventually, she let him into the operating theatre at night (and he then strapped her to the operating table so she couldn't stop his experiment). To get the picture that proved his success, Forssman had to fight off the horrified X-ray technician's attempts to pull out the tube. To publish the picture, he had to lie to the journal about how he had performed the procedure. It was all worth it: in 1956 he won a Nobel Prize, and he had paved the way for the millions of heart catheterisations that now occur every year in hospitals around the world.
Wikimedia