The role of the understudy may be one of the most underappreciated aspects of the musical world. As they rehearse for hours with no guarantee of ever seeing the stage, the ill-begotten understudies often fall into the forgotten depths of Playbill history without so much as a rose of congratulations. That is, unless you're Anthony Hopkins or Shirley MacLaine.

Yes, Hopkins and MacLaine, two award-winning Hollywood actors, had their humble beginnings as back-up Broadway performers. They worked their way up from the very bottom of the stage roster to become some of the most well-known performers out there -- and they're not the only ones.

Check out the slideshow below for a whole list of famous understudies who rose from stand-in to star, and let us know what you think of the impressive career actors below. 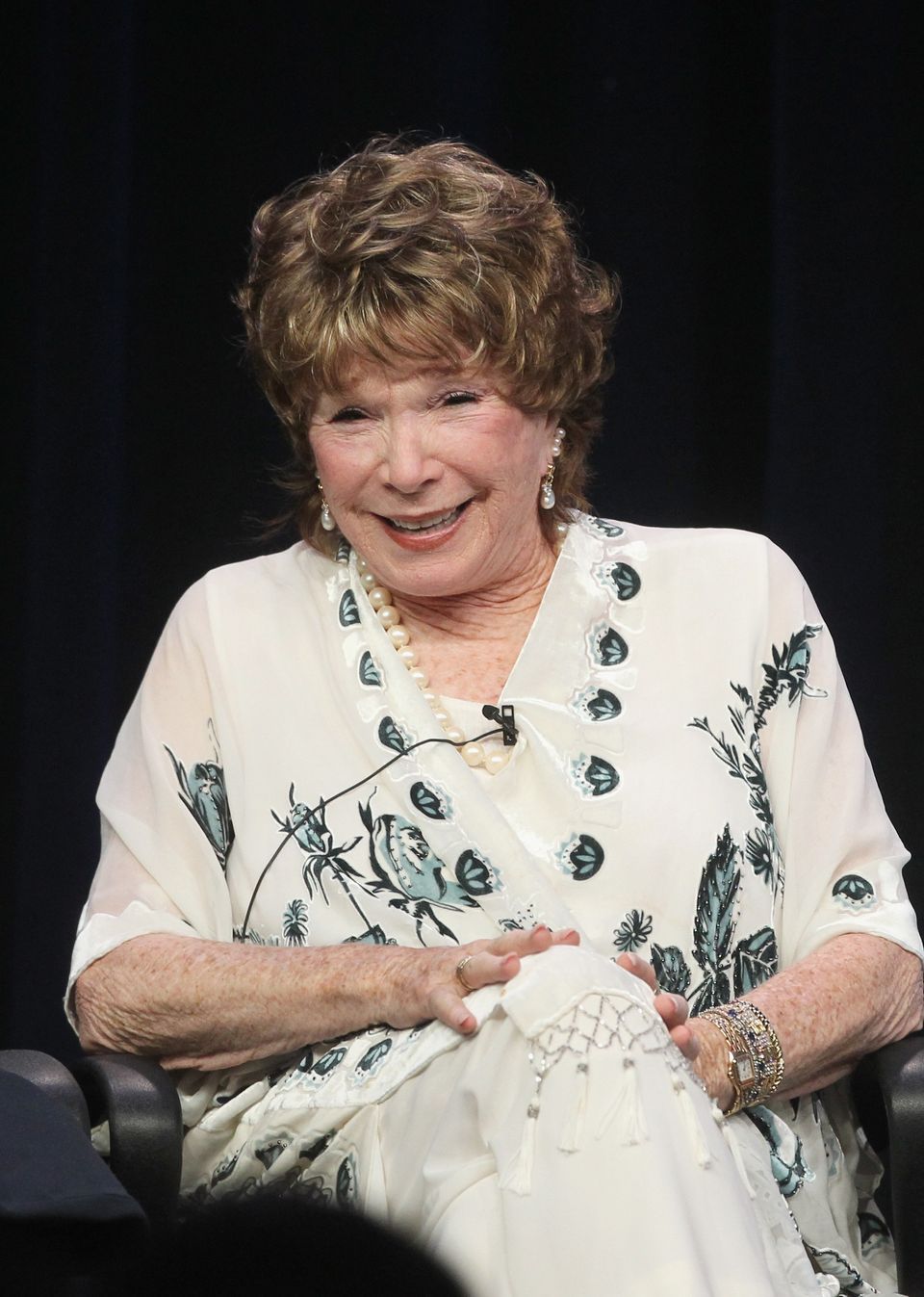 1 / 10
Shirley MacLaine
Shirley MacLaine experienced her big Broadway break as an <a href="http://aea100.org/narrative-project/shirley-maclaine-understudy-legend">understudy to actress Carol Haney in 1954 production of "The Pajama Game."</a> Thanks to Haney's sprained ankle, MacLaine was seen by Paramount producer Hal Wallis, and so her silver screen career began. IMAGE: Actress Shirley MacLaine speaks onstage at the Masterpiece Classic 'Downton Abbey, Season 3' panel during day 1 of the PBS portion of the 2012 Summer TCA Tour held at the Beverly Hilton Hotel on July 21, 2012 in Beverly Hills, California. (Photo by Frederick M. Brown/Getty Images)
Getty Images