Spotted during Wednesday night's Tampa Bay Rays game against the Toronto Blue Jays, this enterprising Rays fan used the webcam on his laptop to watch the game with a buddy, livestreaming the whole thing via a video chat:

Tropicana Field officials, however, were apparently less than thrilled by the man's effort and removed him from the Tampa, Florida, stadium -- probably for rebroadcasting the game without the MLB's "express written consent," as the disclaimer goes.

@theScore Fan has since been removed, as he's not a rights holder & didn't have the right to live broadcast the game #Rays #BlueJays

We're guessing the fan watched the remainder of the game via TV, then relayed the particulars to his friend after -- a move which may not be entirely legal, either.

PHOTO GALLERY
The Funniest Signs At Sporting Events Ever (PHOTOS)

Fan Uses Webcam To Watch Baseball With His Buddy, Gets Kicked Out For Being A Good Pal
The Funniest Signs At Sporting Events Ever (PHOTOS) 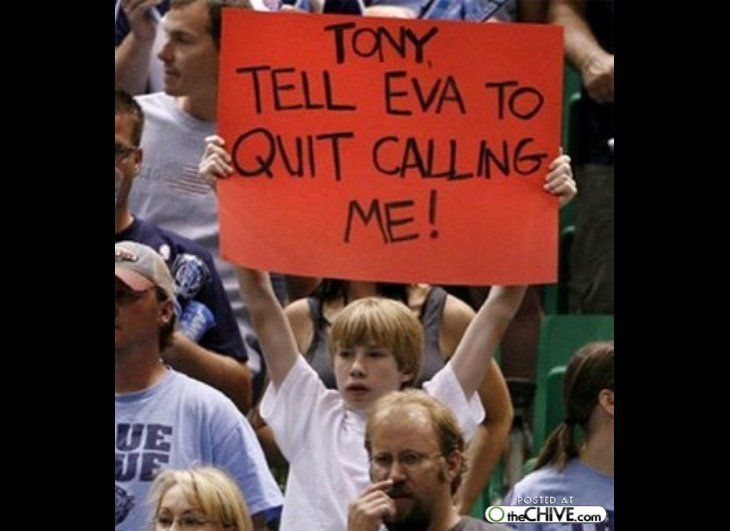