The new English Premier League season only just started and already pitch invaders have interrupted a match. Just as Tottenham was about to take a free kick against West Ham on Saturday, a fan ran onto the field and took it himself.

But he happened to kick the ball right into the hands of the goalie.

There were actually a couple of pitch invaders who interrupted Tottenham's 1-0 win. 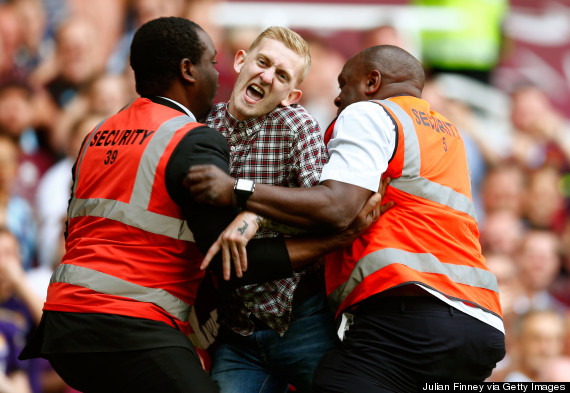 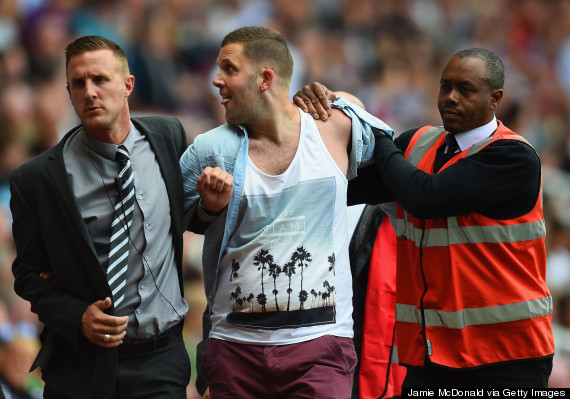