My beloved teacup Pomeranian friend and longtime companion Dutch passed away this weekend and I wasn't there for it. Instead, I was hours away in the Oregon desert eating brunch and shopping. It could be argued that he is gone now because I was away, though everyone around me keeps telling me not to go down that road. The truth is, he was old and fragile. This was going to happen someday, and I already knew this. Hell, I wrote about it here months ago... but his passing is still shocking and sudden and seemingly avoidable, which was evidently enough to make me go completely nuts for a minute. I'm coming back down to planet earth now, slowly but surely, but have not managed to stop crying since the news came. I am in a state of pure grief unlike any I have ever met before. 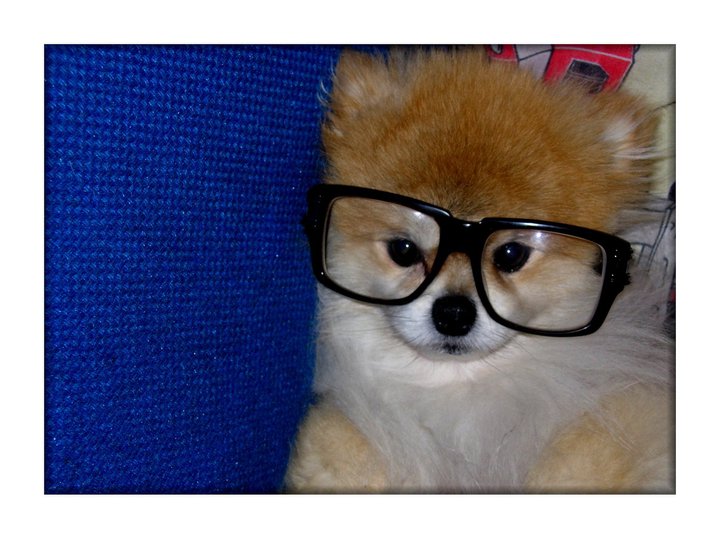 I collapsed into a puddle version of myself when I heard the news. Dutch had endured a series of seizures following an accidental bad reaction to his insulin dosage, and by the time he got to the hospital and they had him stabilized, it was too late. His sweet body just couldn't handle it. He died in the arms of our friends who were watching him for the weekend, happy and loved, with a smile on his face. My partner and I came back from our vacation and went to say our goodbyes on Sunday afternoon at the hospital. They walked us into a private room and brought him to us wrapped in a blanket. It looked like he was sleeping, but once I had him in my arms it was clear that this was not the case. His skin was cold, his limbs stiff. His eyes were open just enough for me to see that he was not there. I held him close to my chest for what seemed like an eternity, kissed his face and body, and cried from a place inside myself which had not been found before this moment. I told him how sorry I was, how much we loved him, and thanked him for loving me all these years. Aleks held him, too, and we wept together. Our sweet creature, no longer in the room with us, running the show. 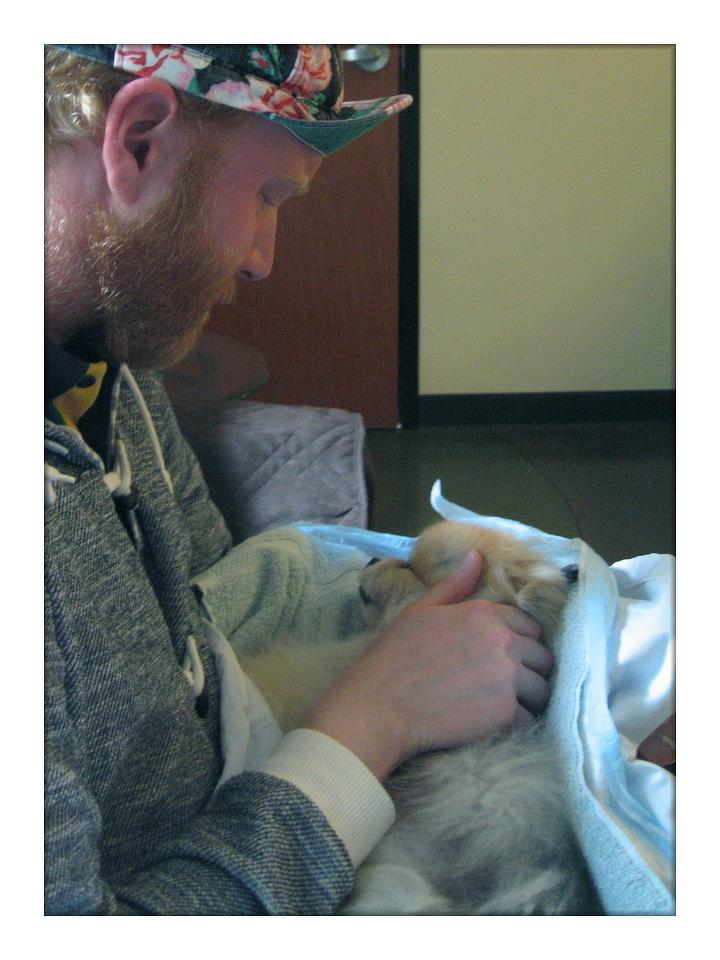 One option the hospital had given for aftercare was to take his body home for a burial, but the idea of putting my Dutch in the cold ground and leaving him there sounded unbearable to me. I knew if he came home with us I would have an even harder time letting him go. After 10 years of having him so close I had grown attached to his tiny body, and it was really hard to watch that last piece of him leave... but we did. I decided that having a private cremation where I could keep his ashes was the most pleasant of all the unpleasant options being presented to us, but when the attendant came back into the room to get him I began crying and second guessing my decision. The fact of the matter is, we couldn't have stayed in that room holding his dead body forever, much as I would have liked to. After the bill was paid, they kind-of shuffled us out a back exit so as not to disturb the other patrons with our sadness. It felt strange knowing that was the last time I would ever hold him in my arms. 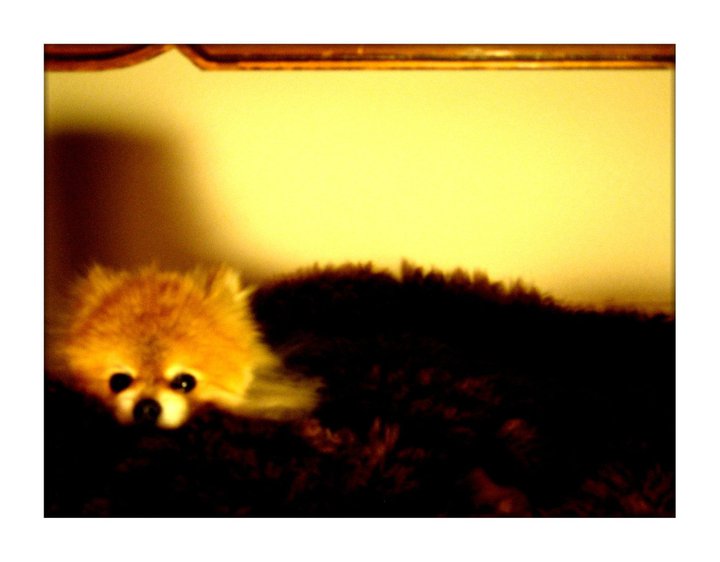 We didn't say much on the ride home. The shock of holding this lifeless piece of our family in my arms was too much to process all at once. Aleks told me he loved me and held my hand as we drove. When we got to the house I knew Dutch wasn't going to be there, but as I unlocked the front door, part of me was still waiting for him to bark and greet us on the other side. He, of course, didn't. When I spotted his water dish on the floor, I picked up the deep soul moaning right where I had left off at the hospital. He was everywhere I looked, but nowhere to be found. 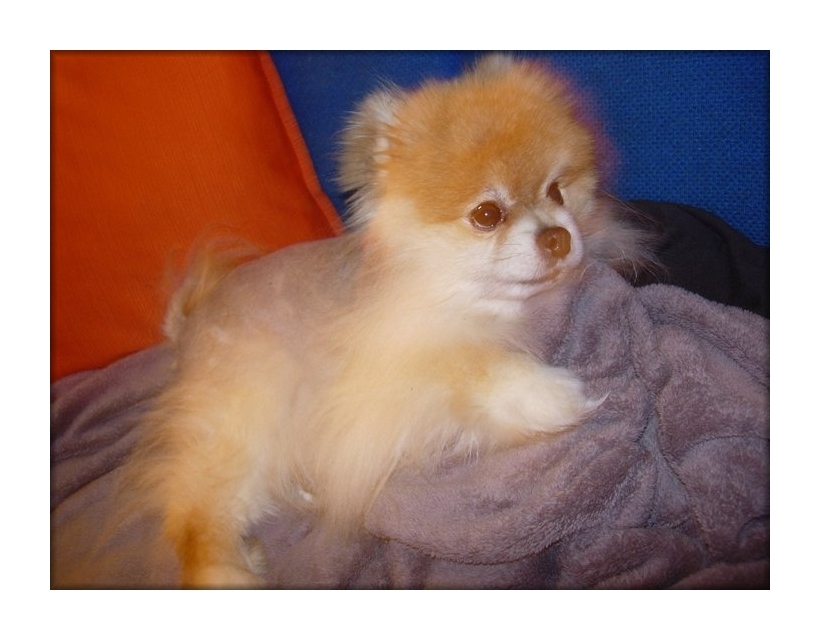 I felt disoriented, almost like I didn't recognize my surroundings. In the 10 years since Dutch's arrival in my life, I guess I just hadn't ever really looked up. This dog was my primary focus at fifteen inches tall, the rest of the world just a background to whatever he happened to be doing at any given time. It's amazing how much space just seven pounds can occupy in a person's life. The wound created by his sudden departure is enormous. I figure if I practice being normal enough, maybe eventually it will stick. In the moment, I'm not sure what else I can really do. It feels so strange here without him following me around. 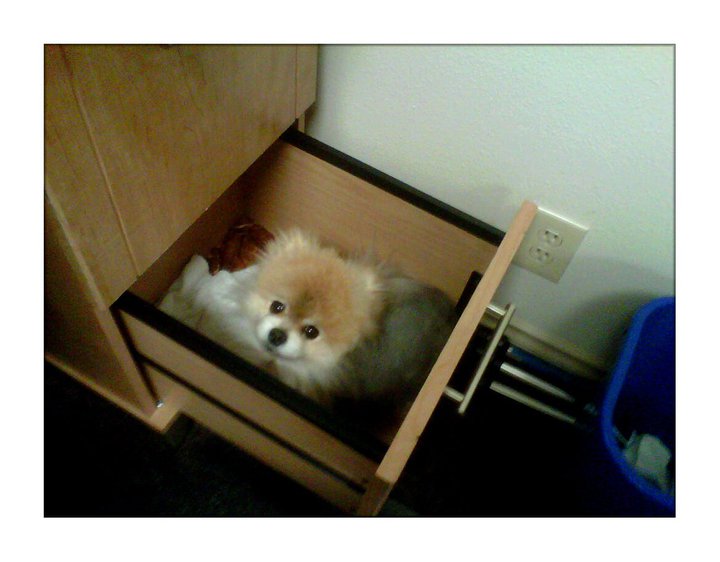 I'd give anything to have been there with my friend when he died, but that's not the way the cookie crumbled. Knowing he went fast and painless and that he was in the arms of people he knew and trusted as he passed is a close second, I suppose. Dutch taught me many things about my humanity during our time together, and in his death he is teaching me how to be a human being once again. True love is not of the mind or body, but of the soul; and our souls will always be mates. 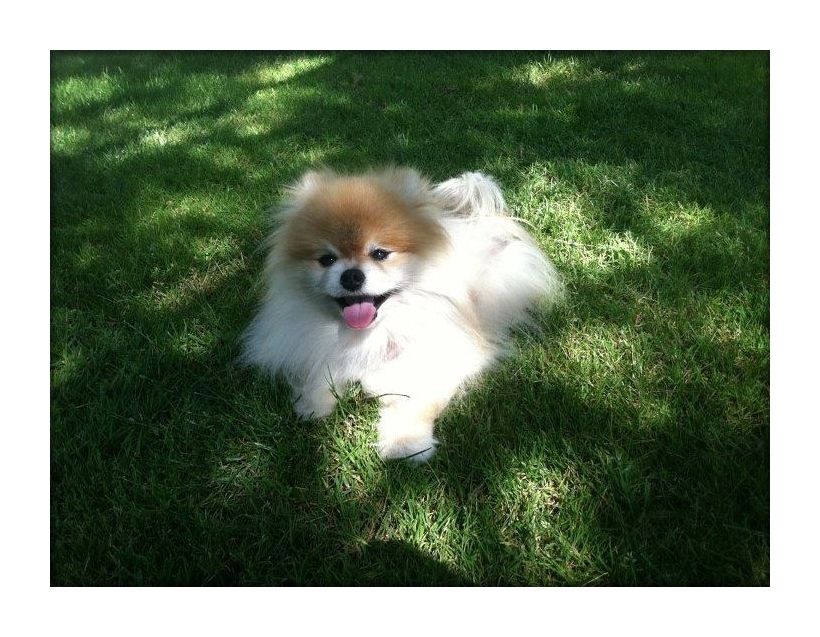 Thank you for being with us while you were here, little man. It was an honor to be yours and to have you be ours. I am so happy to have known you. We will be holding you in our hearts forever, my dear. You are so very, very loved.

"Where you used to be, there is a hole in the world, which I find myself constantly walking around in the daytime, and falling in at night. I miss you like hell."
-Edna St. Vincent Millay 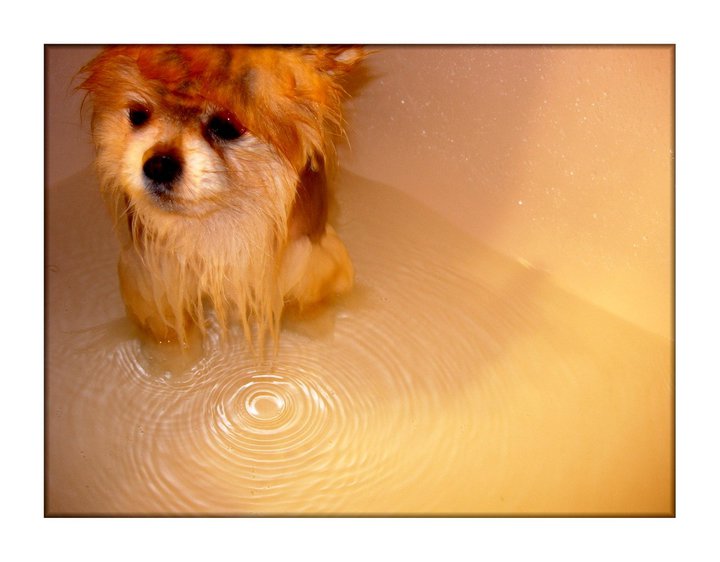