"Fargo" star Allison Tolman's life has changed a lot lately. She went from working as a temp to becoming an Emmy-nominated actress, and she also became an outspoken voice against body-shaming online.

Tolman's tweets in response to her haters got a ton of positive attention, and she told HuffPost Live's Alyona Minkovski that her reaction came from a visceral place.

"Body-shaming is something I feel really strongly about," Tolman said. "I think about my niece, I think about my friends who have daughters being on the Internet and reading these things, and it just makes me furious. It makes me so angry."

The actress is also aware that her opinion is likely lost on the people who spew negativity, but she said making even a small dent in the dialogue about women and size is important.

"While I know that me saying something to someone on the Internet and sassing somebody back doesn't actually do anything to them -- I don't think I'm going to change anyone's mind, obviously -- but I'm hoping that if that's part of the conversation, people saying nasty things to women, maybe we can also make part of the conversation women saying back, 'It's really none of your business, shut up,'" she said. 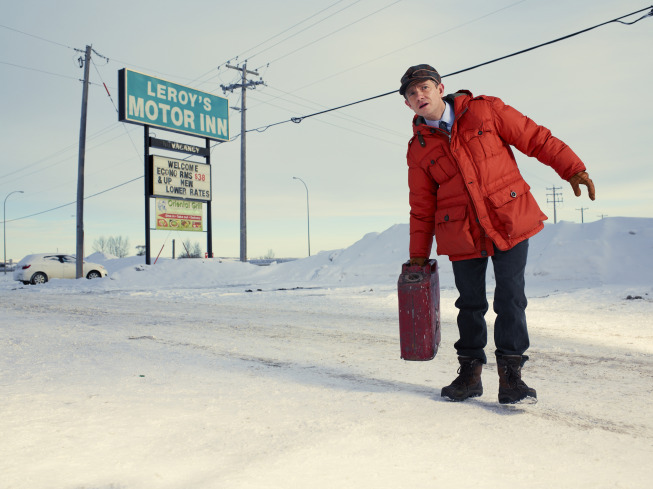