If there is any good in the world, "Celebrity Sex Tape: In The Making" will surely be ghost written to ensure some sort of coherency, but it's worth mentioning that we live in a world where enough people bought the former "Teen Mom" star's memoir, "My Teenage Dream Ended," to make her a New York Times best-selling author.

We have to admit that does sound pretty enthralling, we just wish it was any other person in the entire world penning the pages. 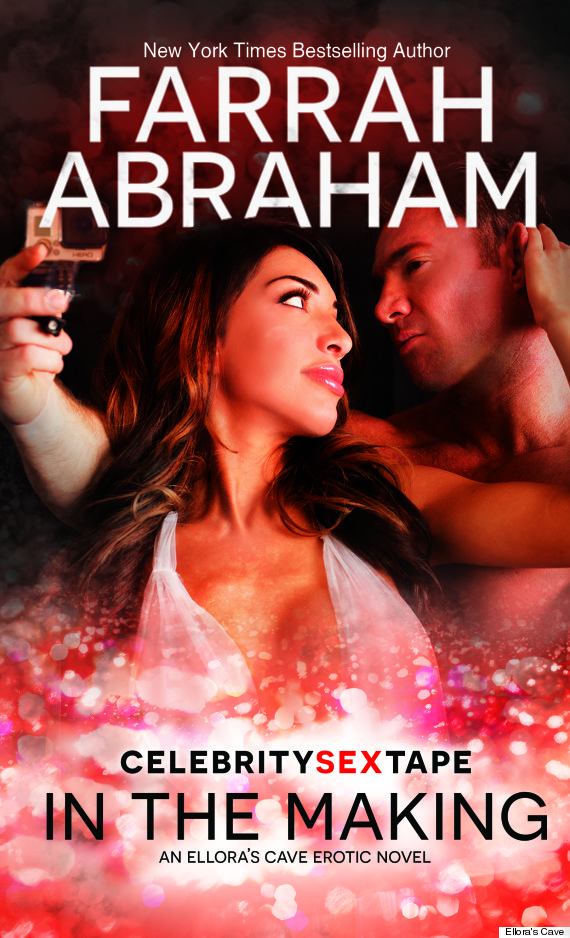