Well, someone is touchy.

Clearly overlooking the fact that the Kardashian family actually aided in making her relevant for another day, Farrah Abraham hit back at Kendall Jenner for a comment she made on her sister Khloe's new talk show.

The "Teen Mom" star, who was just out promoting her new webcam business at the AVN Adult Entertainment Expo in Las Vegas on Wednesday, shared a pic of Kim's ex and sex tape partner Ray J photoshopped into a family snap along with the message, "I made this whole family famous with my dick."

The hashtag, you see, was a dig at the comments Jenner on the show. It all started when one of the writers on Khloe's show had the genius idea to have Snoop Dogg and Kym Whitley act out Abraham's recent Twitter feud with Nicki Minaj. Snoop played Abraham to perfection in a moment that can only be described as true theater, but it was the discussion as to who won the feud that Abraham took issue with.

"I don’t really agree with a lot of Farrah’s decisions in life. That’s why I’d say I’m on Nicki’s side,” Jenner explained before her sister quickly agreed. “I’m Team Nicki all day, every day,” Khloe said.

Jenner didn't elaborate on which of the "Teen Mom"-turned-porn star's specific life choices she was at odds with, but Abraham saw it as an opportunity to get some attention and didn't hesitate to break out the hypocrite card.

There's probably no winner here, but it's always great to see Abraham shamelessly promote herself -- and her zinger -- by retweeting and liking all the stories written about the feud. Never change, Farrah. Never change (and obviously, please retweet). 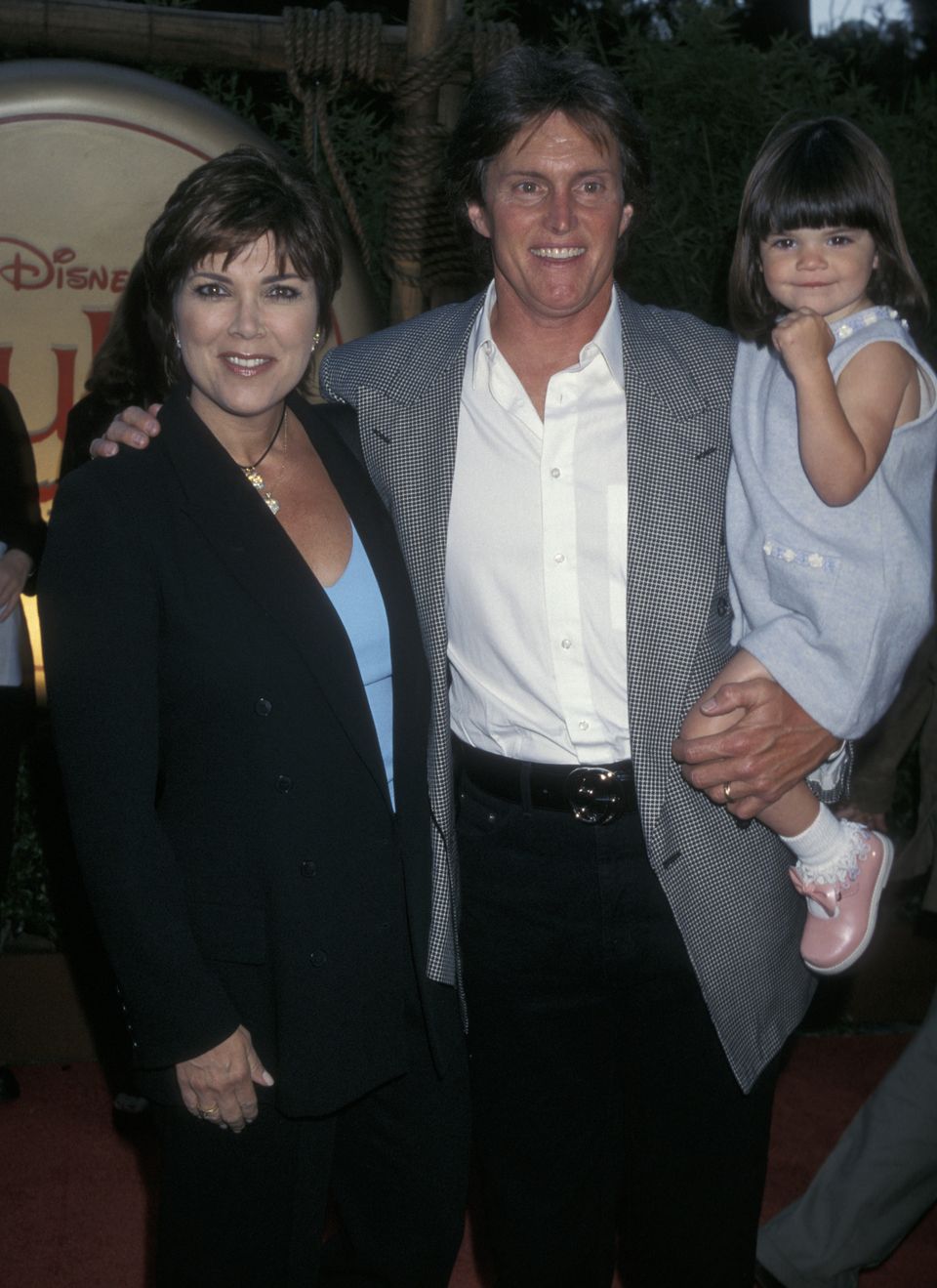