Just when you thought Farrah Abraham was too young to get plastic surgery, the "Teen Mom" star goes under the knife again.

Abraham, 21, debuts her new face on the cover of In Touch magazine, revealing she spent $21,000 total on procedures, including a rhinoplasty and a chin implant. The reality star confesses, "I finally feel gorgeous."

“I’ve hated my nose since I was 13,” the single mom, who has a 3-year-old daughter, Sophia, tells In Touch. “I don’t have to hate anything on my face ever again,” she says of the results, adding, “I feel gorgeous!”

And although she practically broke the bank paying for the surgeries, Abraham doesn't regret her decision.

“I hate that my surgeries cost this much, but it was worth it," Abraham says. "There was pain. But it was very worth it.”

As for how her daughter will react to her mom's new face, Abraham reveals, "I've told her that mommy wants to be a beautiful butterfly."

Check out Abraham's new face below and see more of the results in the new issue of In Touch: 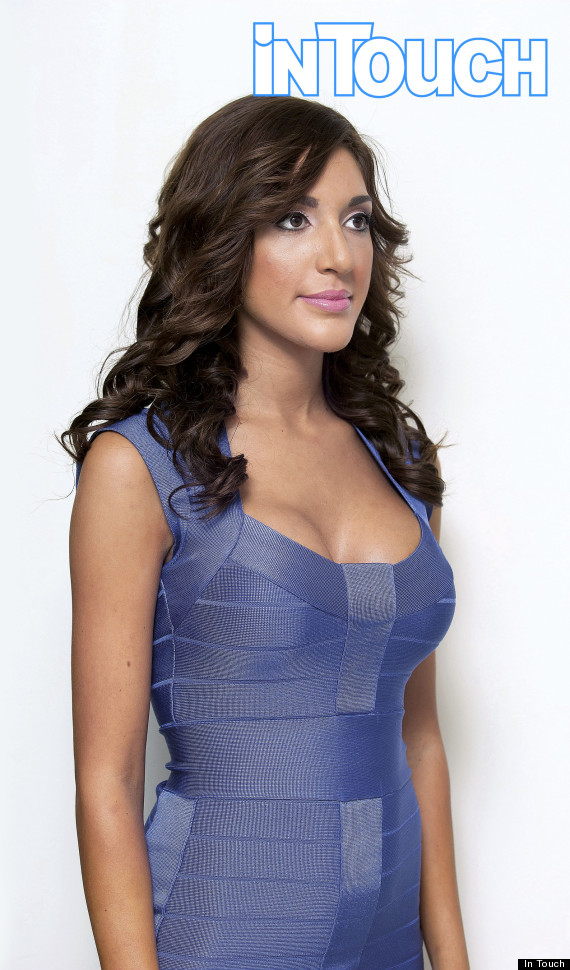 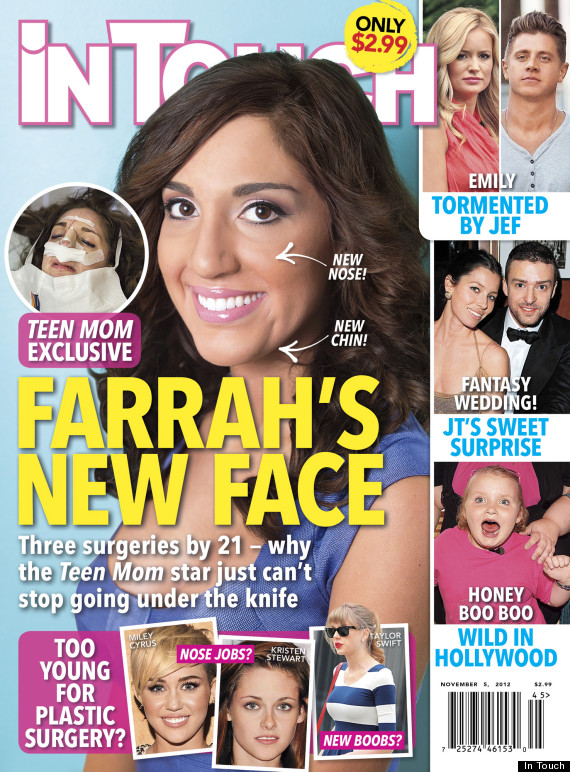