Fawcett first captivated audiences with appearances on "I Dream of Jeannie" and "The Partridge Family," though it was her best-selling 1976 poster that turned her into a pop-culture icon. 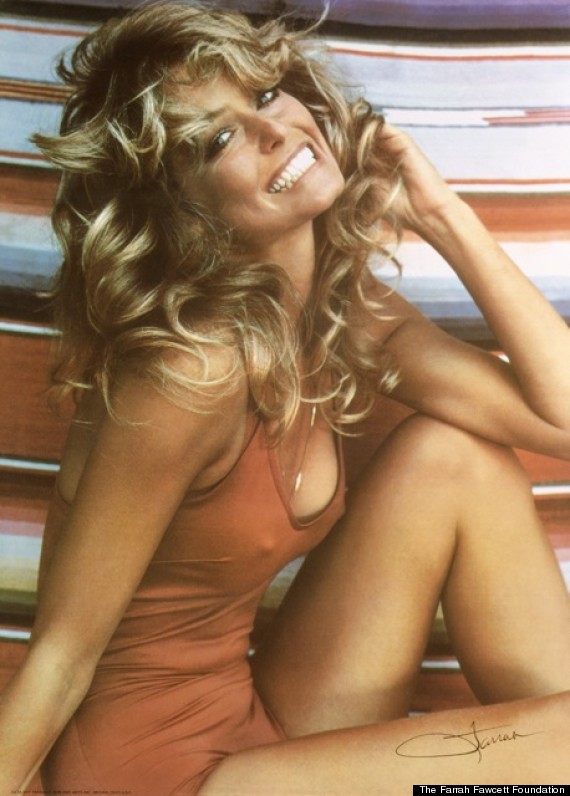