In the 1970s, Farrah Fawcett revolutionized the way women styled their thick tresses when she made her debut on the TV series "Charlie's Angels." Fawcett's big, bouncy mane, which was crafted by celebrity hairdresser Allen Edwards, gave her kick-ass detective role the feminine edge. And decades later, the late actress' hair continues to convince blowout junkies to hand over their credit cards in exchange for feathered waves.

So on the four-year anniversary of Farrah Fawcett's death today (June 25), we are taking a look back at her famous flip hairstyle over the years. Whether Fawcett wore her locks long, short or with a sporty hair accessory, not a single strand seemed out of place. 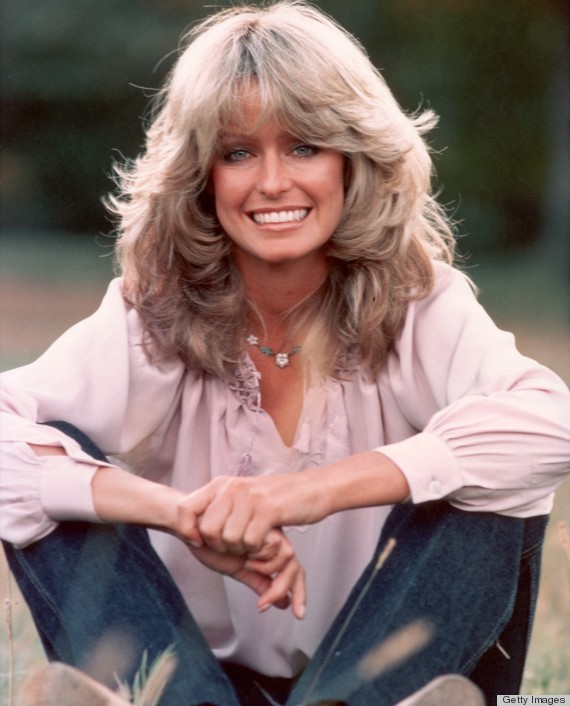 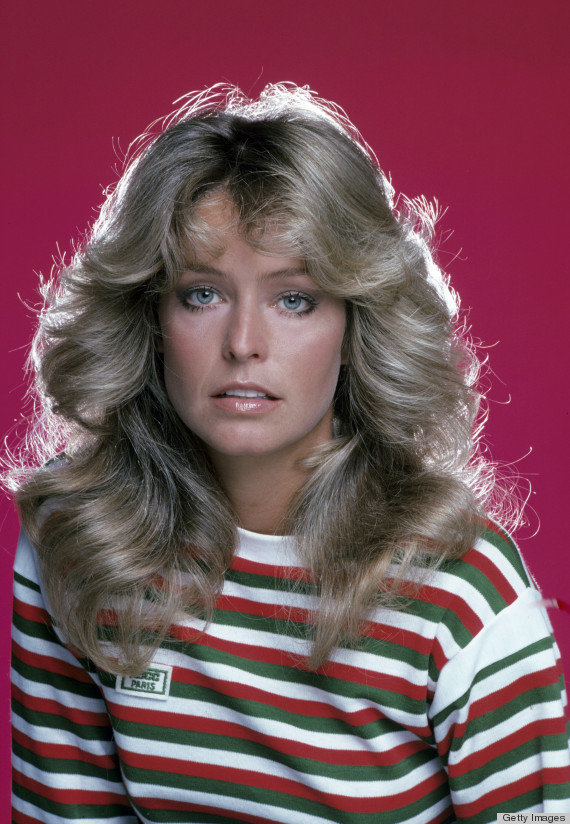 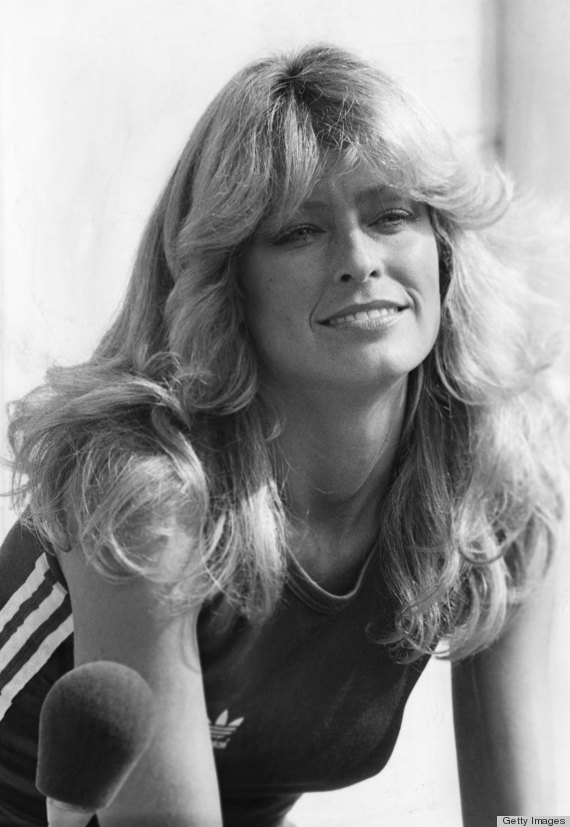 What do you love most about Farrah Fawcett's hairstyle?