A British line of fart-filtering underwear is doing big business, and it has the United States to thank for it.

"Americans are making up the majority of our sales at the moment," Shreddies spokeswoman Ianthe Betts-Clarke told The Huffington Post.

Since word about the odor-neutralizing Shreddies passed through the Internet a few days ago, the company has experienced a 400 percent increase in orders over all, Betts-Clarke estimated.

In 2008, the company began to serve customers with digestive-tract woes but branched out. "It's a product for everybody, because everyone farts," Betts-Clarke explained.

A product called the Flat-D Flatulence Deodorizer is also on the market. It's an activated charcoal cloth pad that tapes to the inside of briefs to mask the stink. 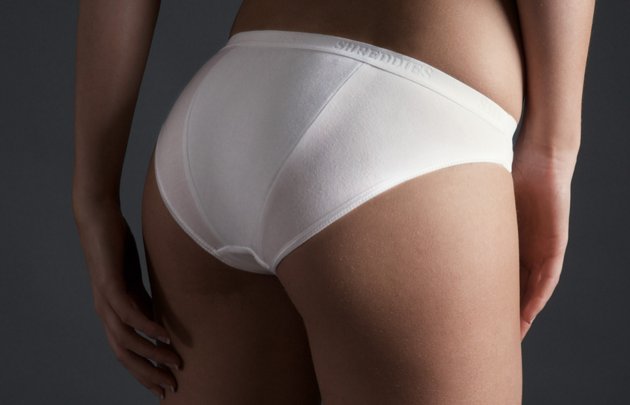 This pair of Shreddies for women costs about $31.