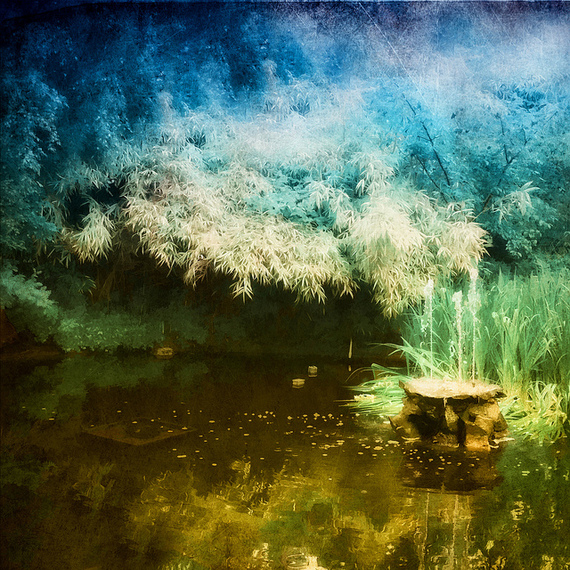 On October 2004, a marvelous discovery occurred on a paleontological site on the island of Flores, Indonesia. The discovery was called "the most important find in human evolution for 100 years."

It was a new species of hominids, primitive humans from about 15,000 years ago, reconstructed from a heap of fragmented bones found on site, including a skull and thigh bones belonging to a subject termed LB1.

Using these skeletal remains, it was determined that LB1 had a cranium of 380 milliliters, one-third that of an average human. It's thigh bones showed that it was no more than 3.5 feet in height. These elvish characteristics earned it its public dubbing "Hobbit." Biologically, it was termed the Homo floresiensis.

However, a recent research undertaken by an international team of researchers including Robert B. Eckhardt, professor of developmental genetics and evolution at Penn State, Maciej Henneberg, professor of anatomy and pathology at the University of Adelaide, and Kenneth Hsü, a Chinese geologist and paleoclimatologist; suggests that the subject LB1 was not at all a new species. In fact, it was something much more common:"[The] figure falls in the range predicted for a modern human with Down syndrome from the same geographic region."

So, the subject has been presumed to have been a normal human species suffering from Down syndrome, giving it the abnormal height and physique. Details of this new research have been published on August 4 in the Proceedings of the National Academy of Sciences. This publishing further details the technical faults in the anatomy, the course of the research, etc. You can find more on the author's website here.

Disheartened? Interested? Amused? What's your take in this? Leave your comments!