Few things excite us more than when two of our greatest passions collide, so this season's fashion-filled New York City Ballet Gala is giving us many reasons to leap from our seats.

As one might expect, the designers stayed true to their respective aesthetics when approaching ballet costume design. Herrera designed exquisite female costumes that are the picture of elegance, while Browne created suiting designs that are crisp and tailored. Leave it to Burton to bring the drama with a heavy black and gold gown reminiscent of a red carpet look, and Katrantzou to design an airy, colorful creation filled with pattern.

Check out images from the costume shop and sketches from the design houses in the photos below. 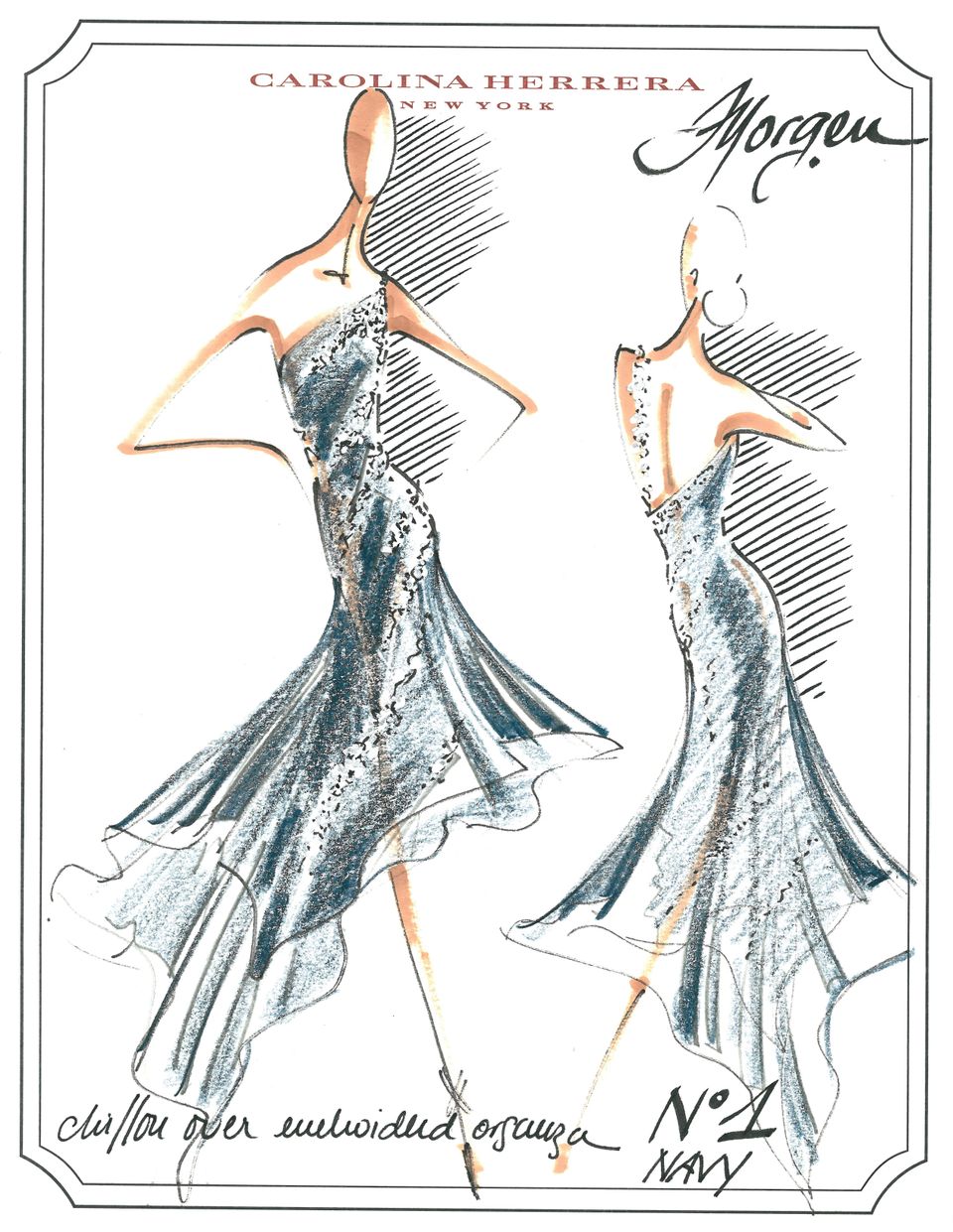 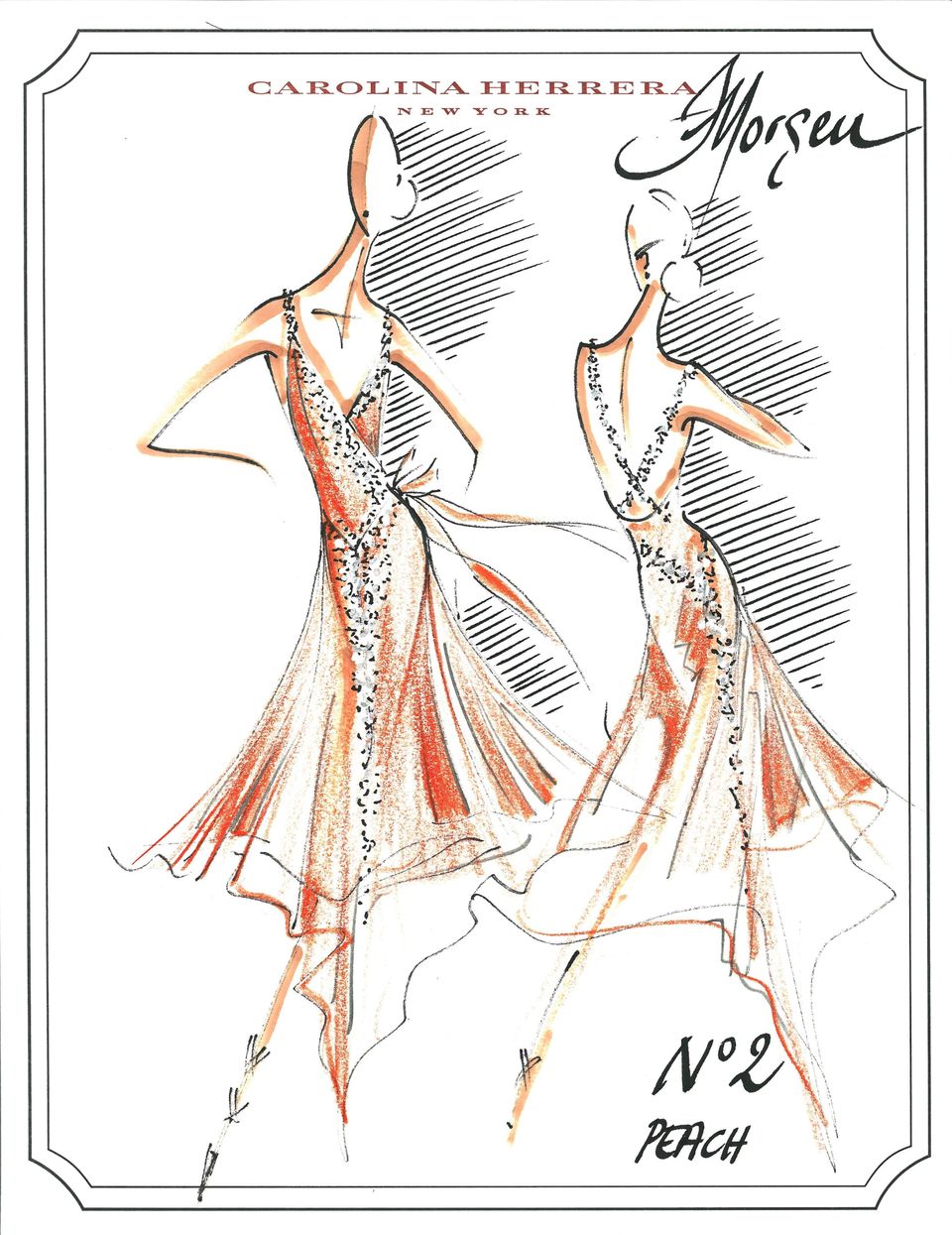 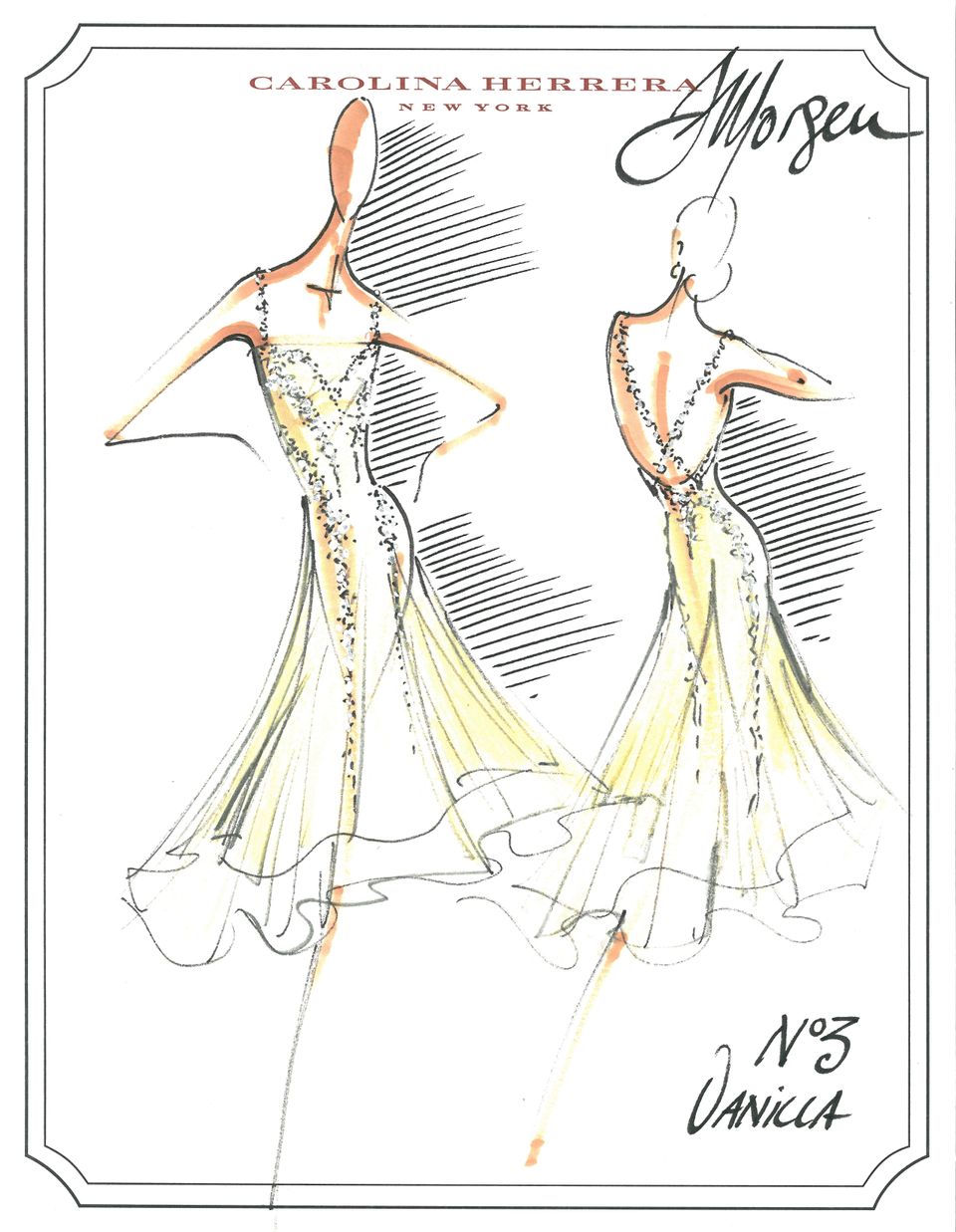 Courtesy of New York City Ballet
A third Carolina Herrera sketch for a costume for Morgen. 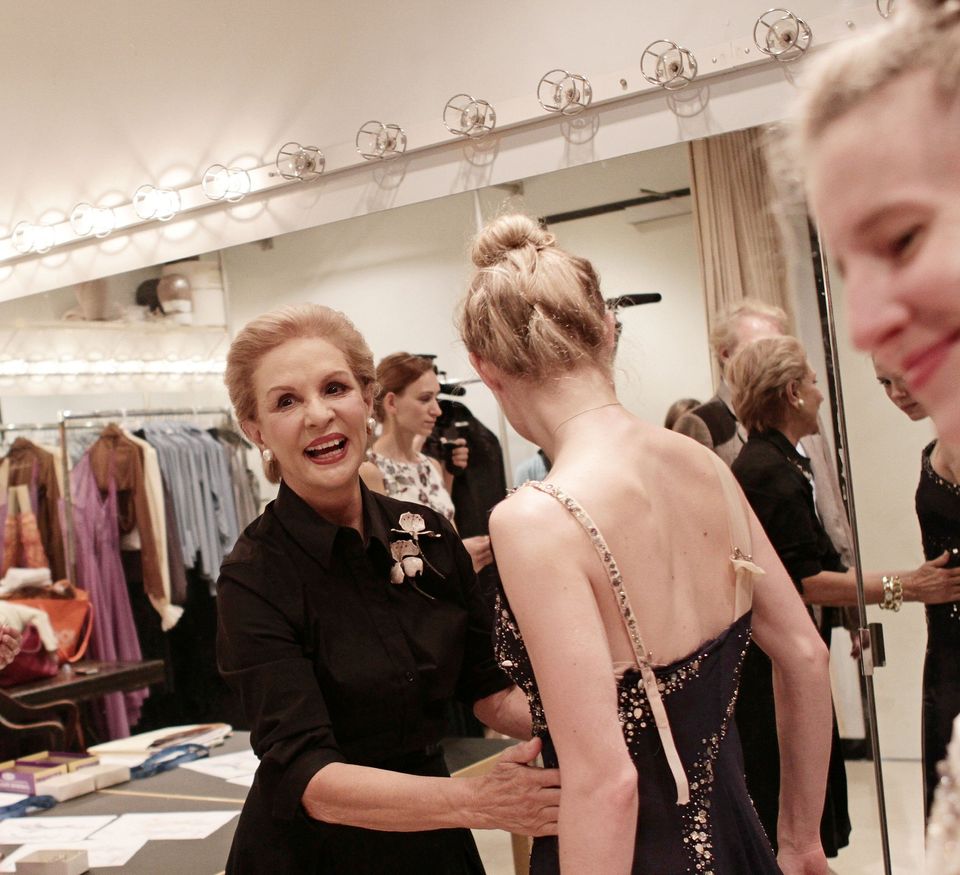 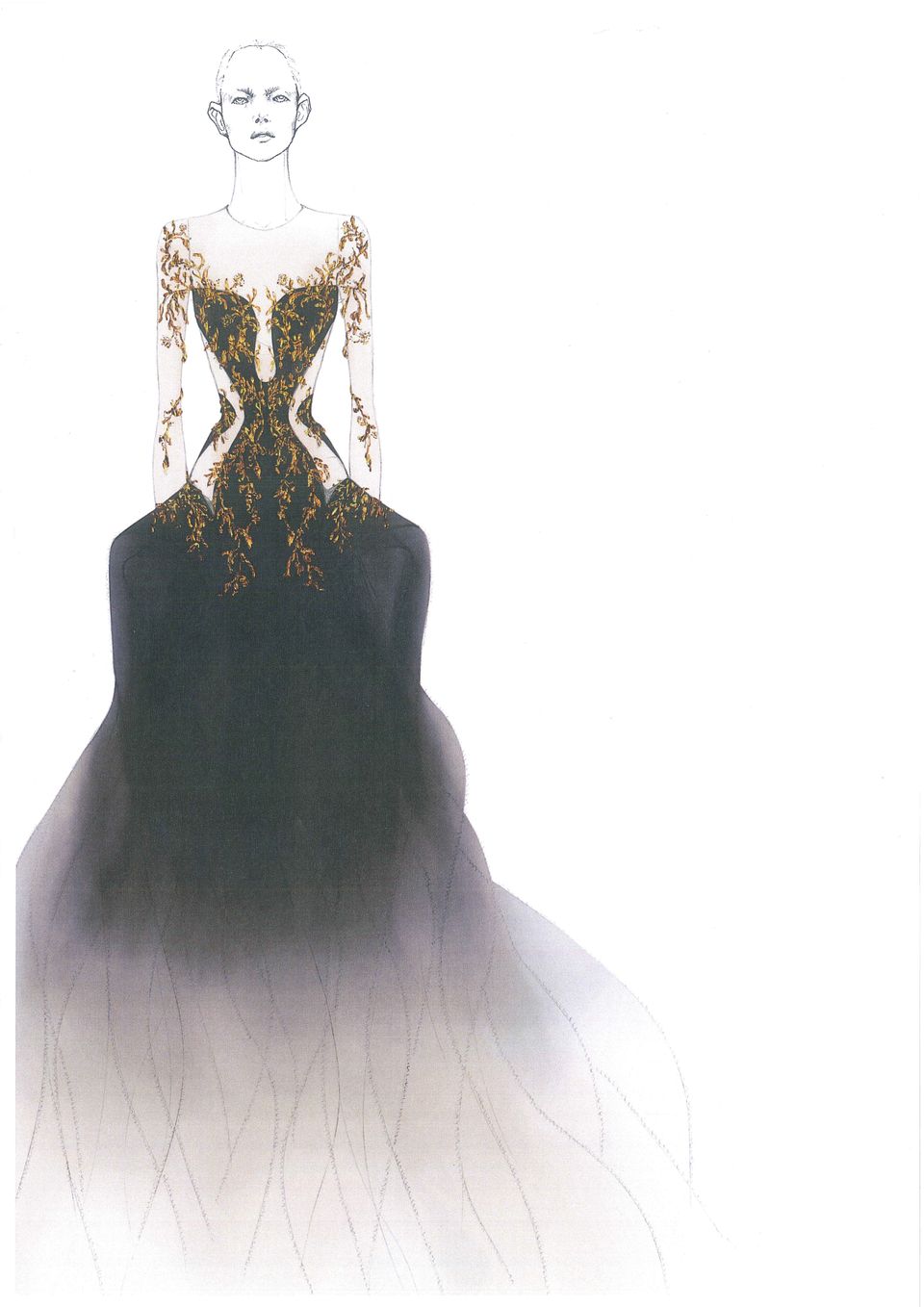 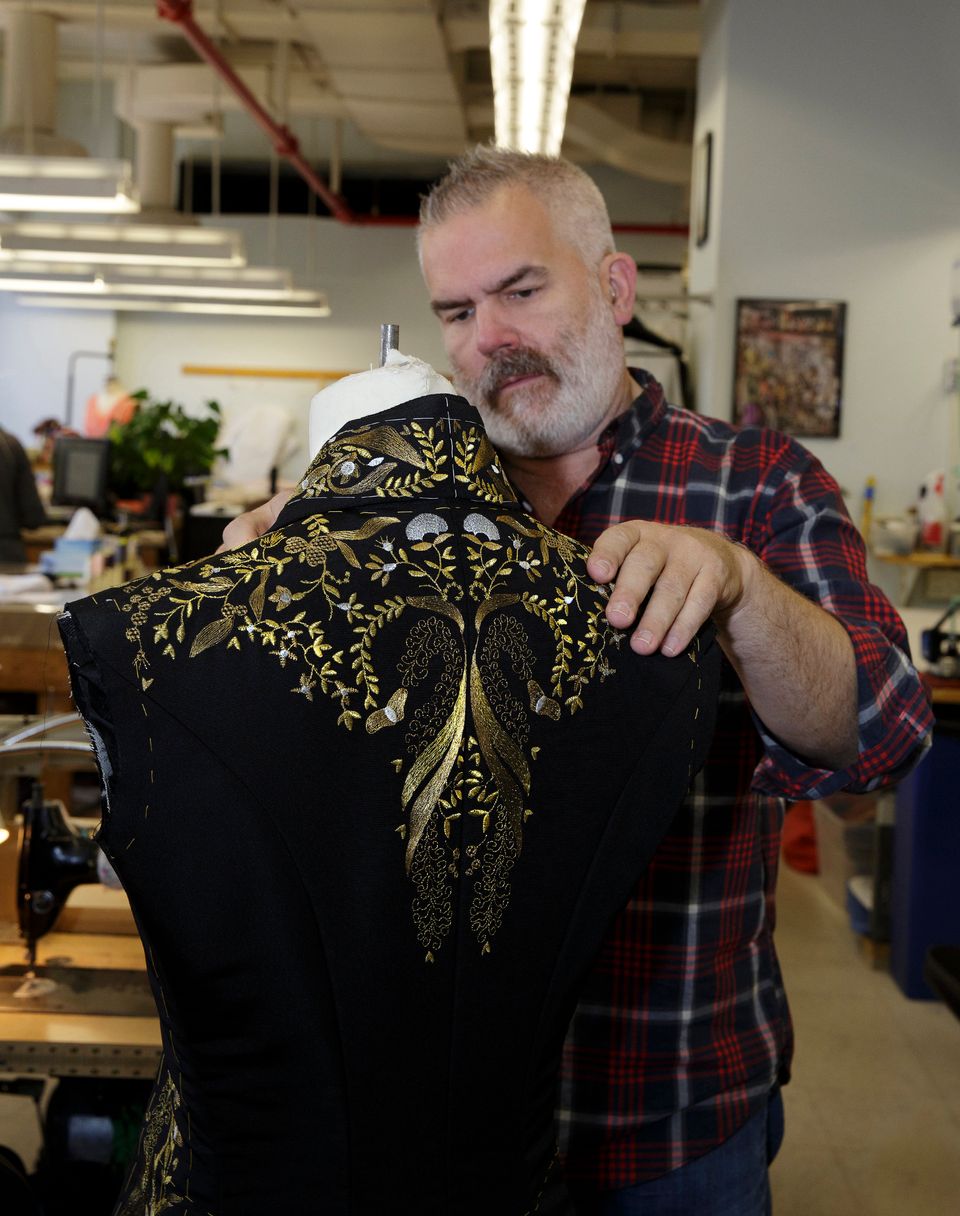 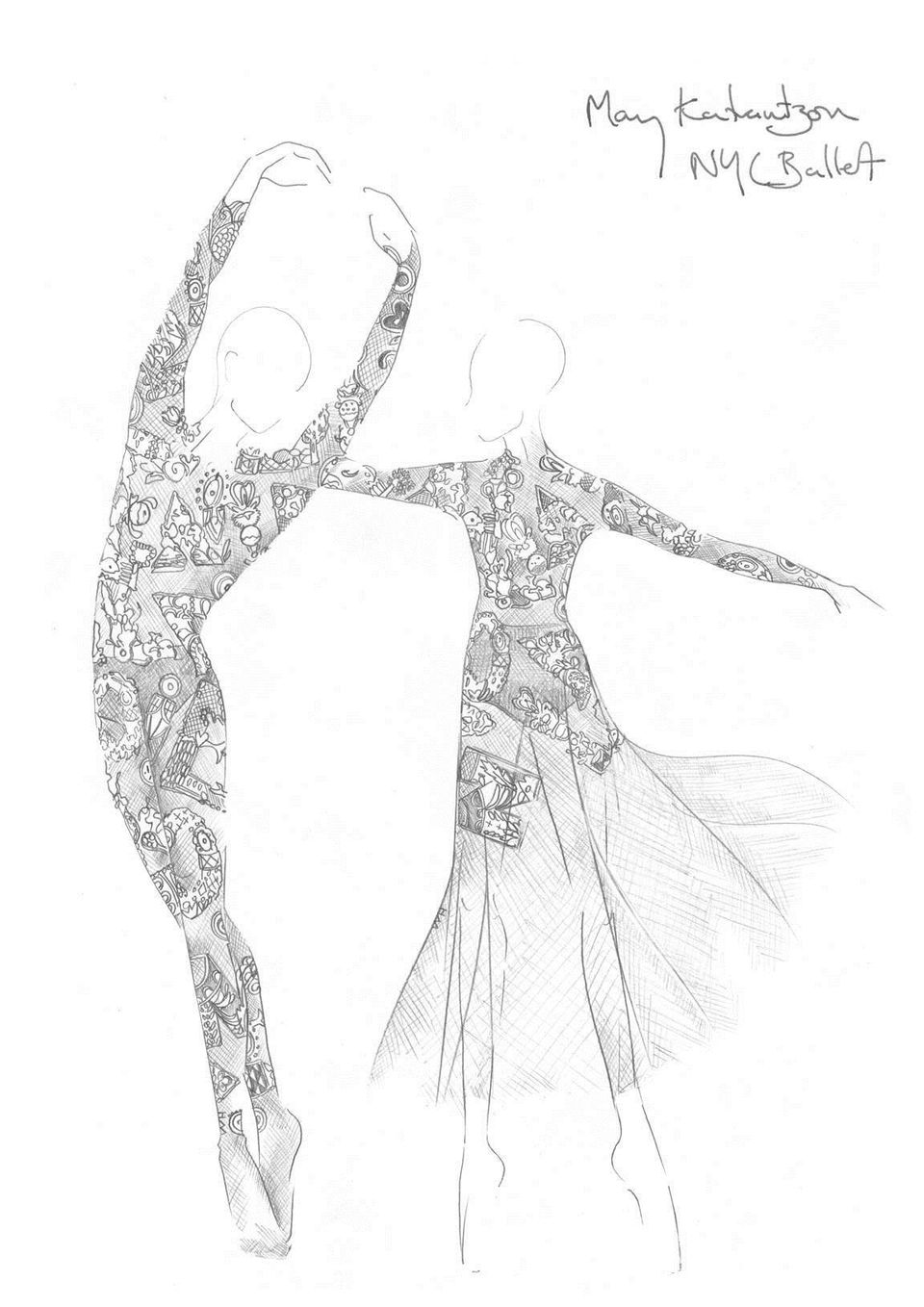 Courtesy of New York City Ballet
A Mary Katrantzou sketch for the male and female costumes for the new ballet choreographed by Justin Peck. 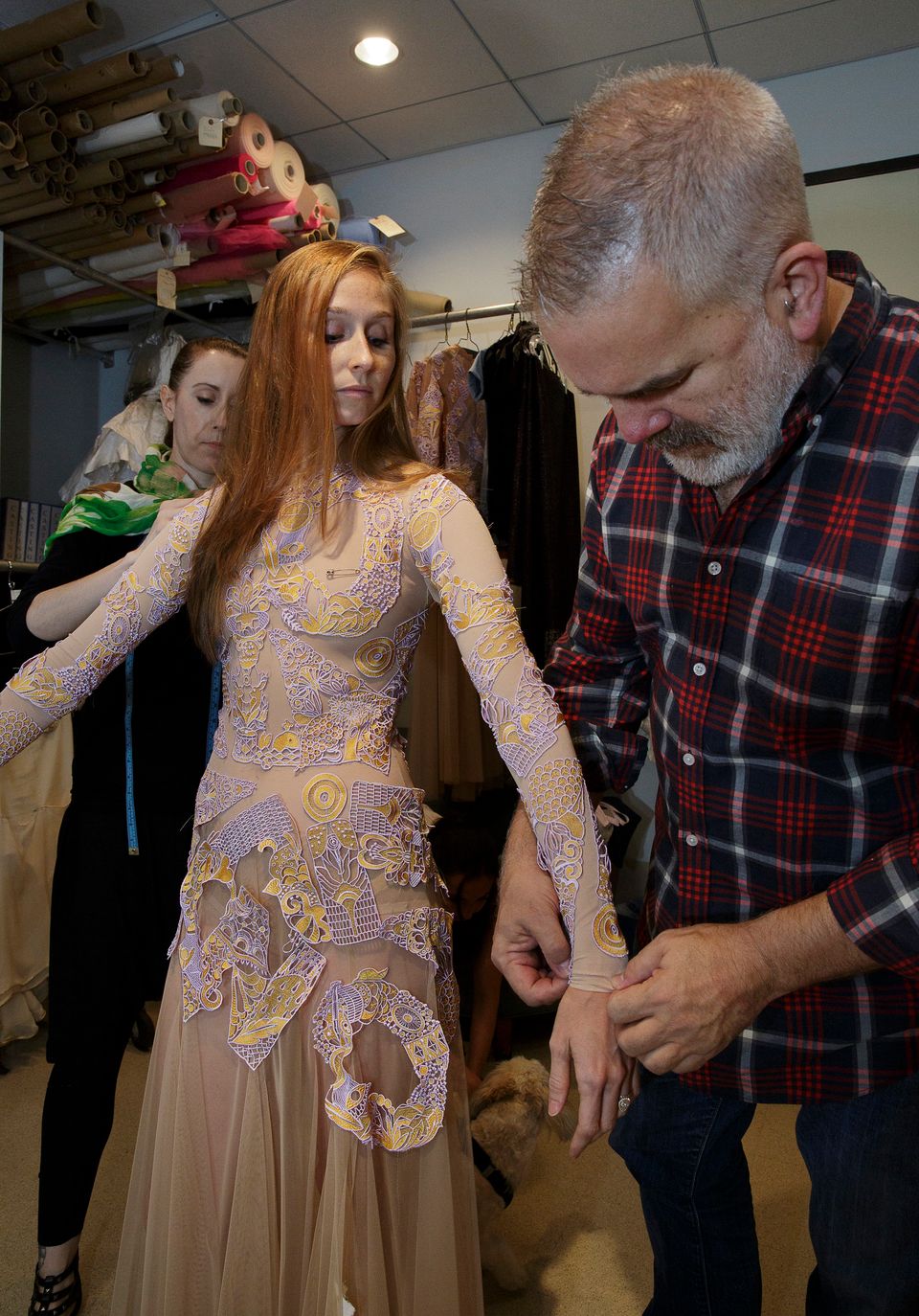 Paul Kolnik
Happel conducts a fitting for one of the Mary Katrantzou costumes. 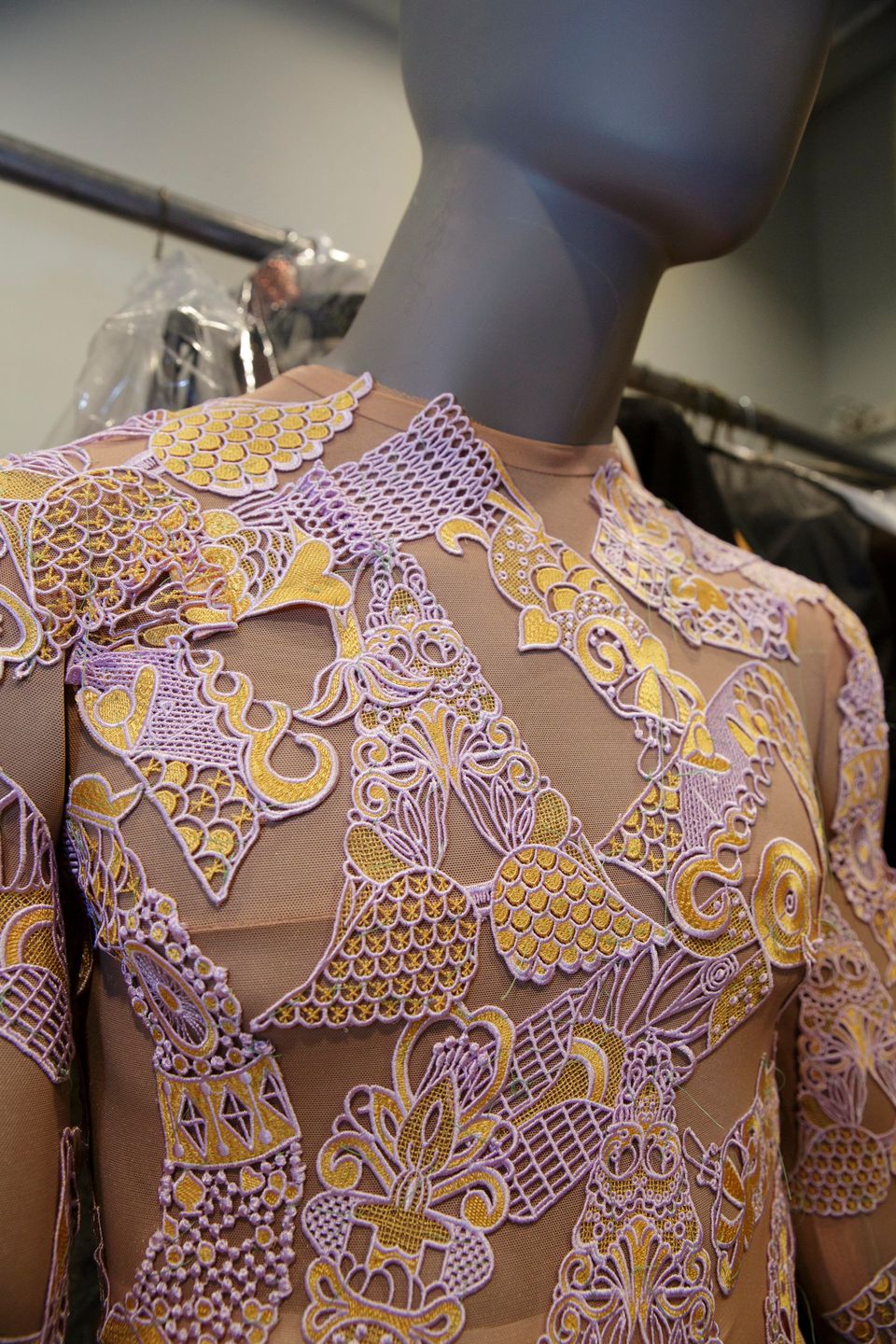 Paul Kolnik
A close-up look at a male costume designed by Mary Katrantzou. 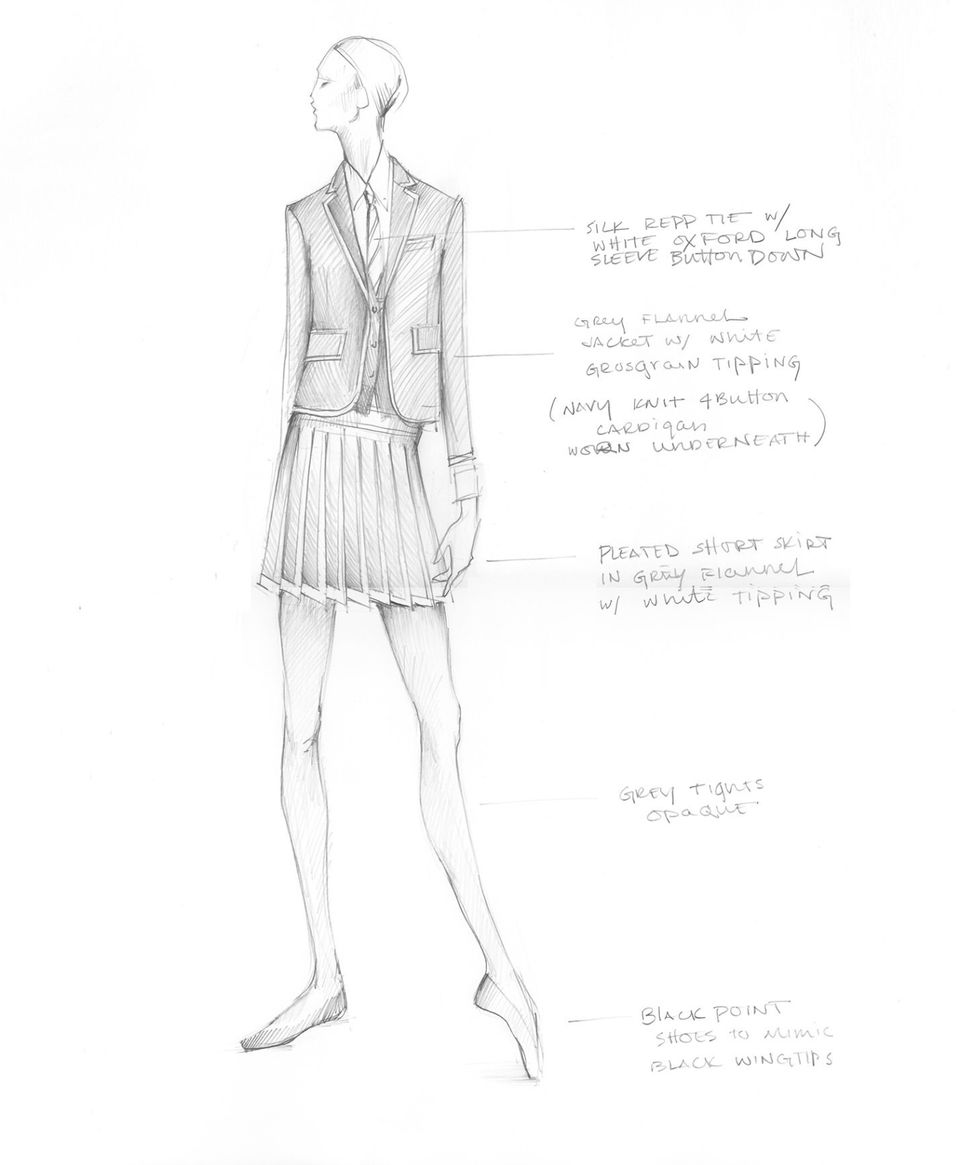 Courtesy of New York City Ballet
A Thom Browne sketch for a female costume for the new ballet choreographed by Troy Schumacher. 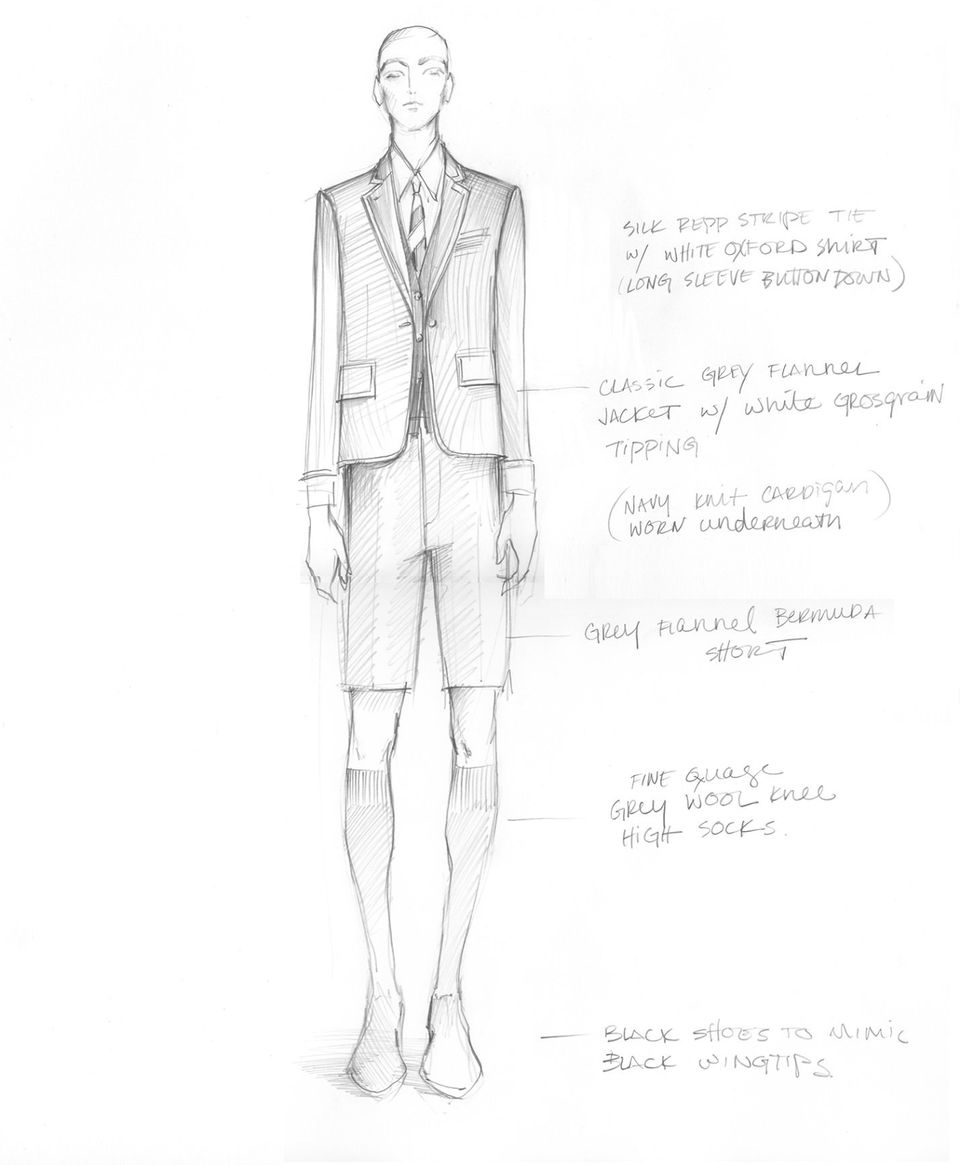 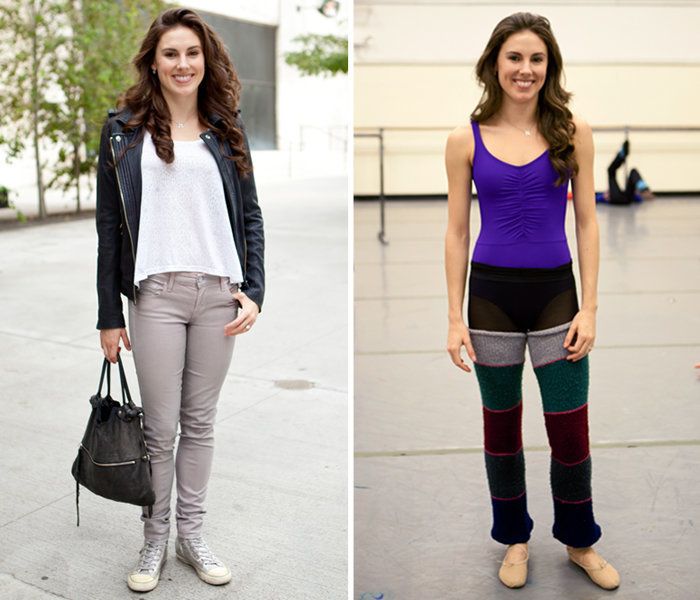