Everyone knows Anna Wintour. Her oversized sunglasses and brown bob have become iconic, as has her reign over American Vogue and the entire fashion world. But what about all the other fashion editors that play key roles in the industry? The ones who have Twitter followers in the thousands, end up on street style blogs almost weekly and dictate what we see in the pages of our favorite magazines?

Well, they're often overlooked. But don't worry -- we've created a roster of 16 fashion editors who are making waves, just in time for Fashion Week. You had better start studying! 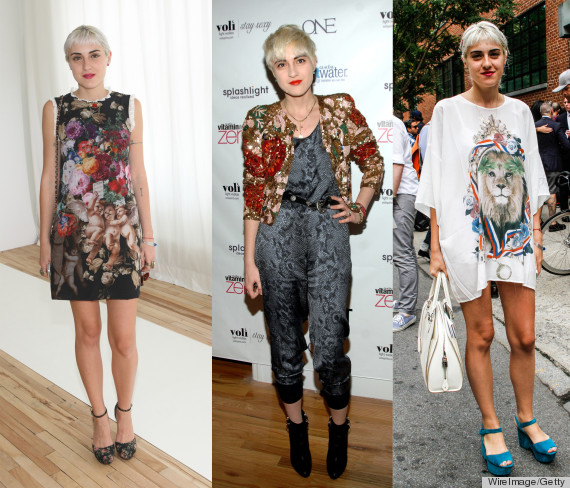 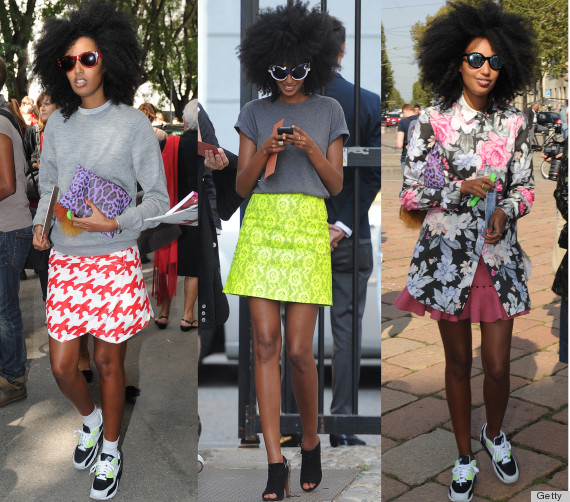 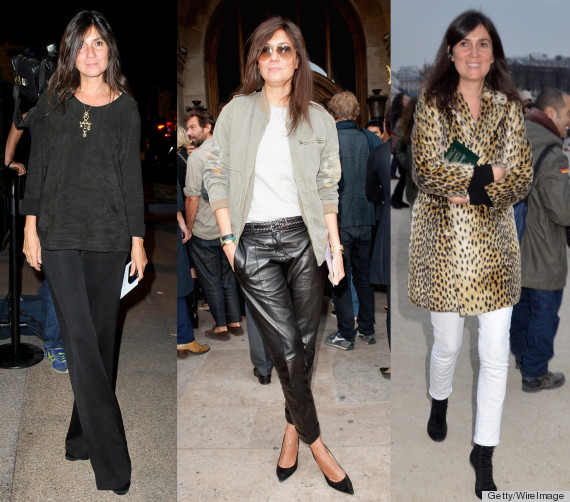 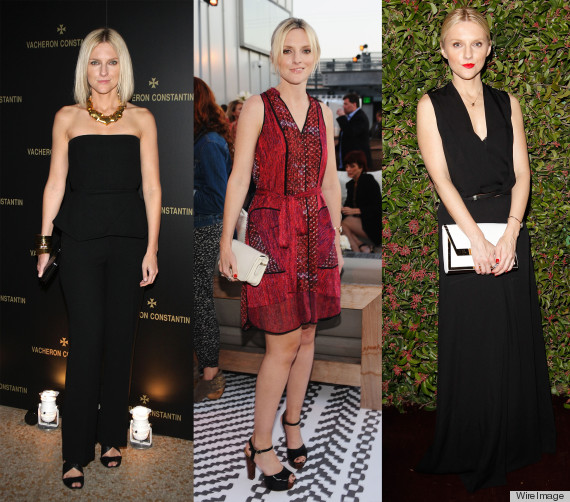 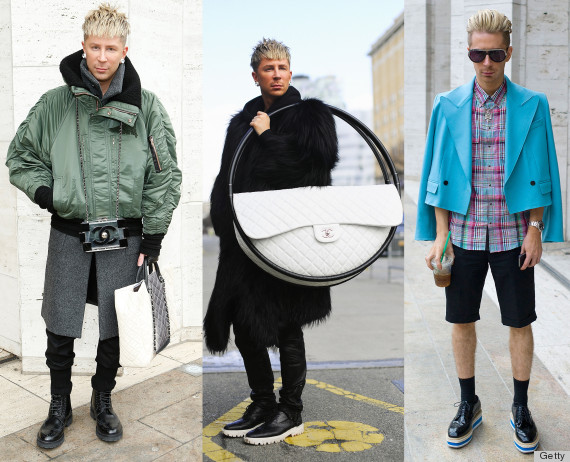 Emily Weiss, Founder and Creative Director at Into The Gloss 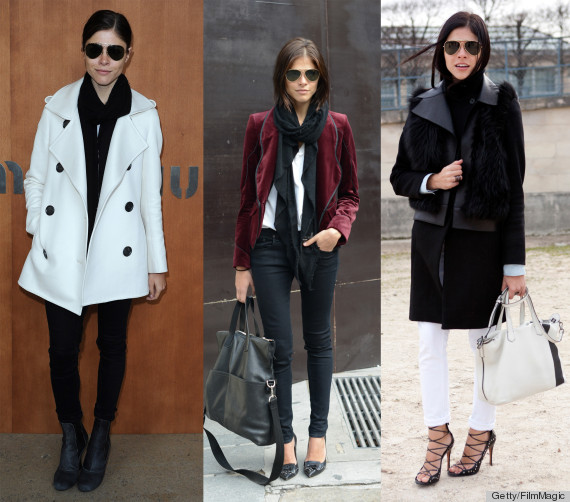 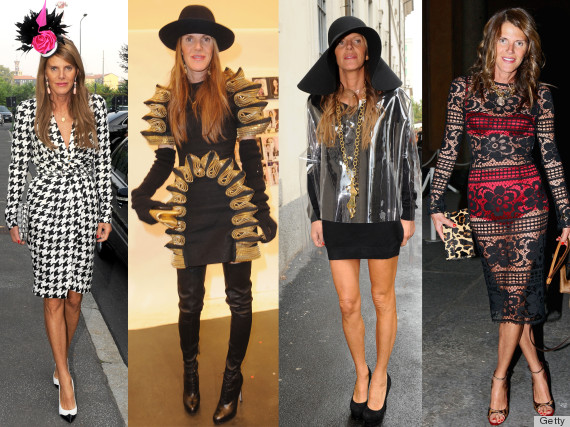 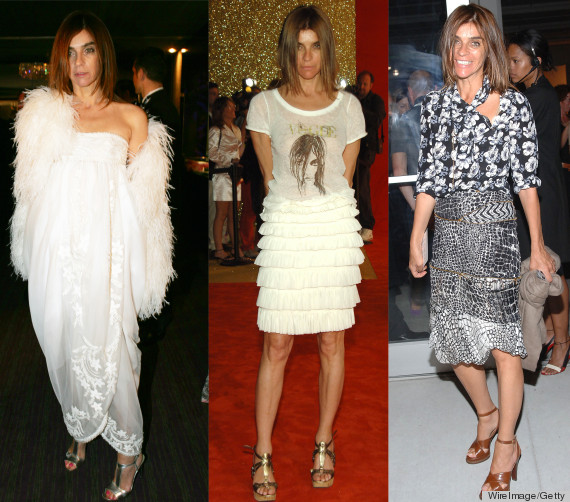 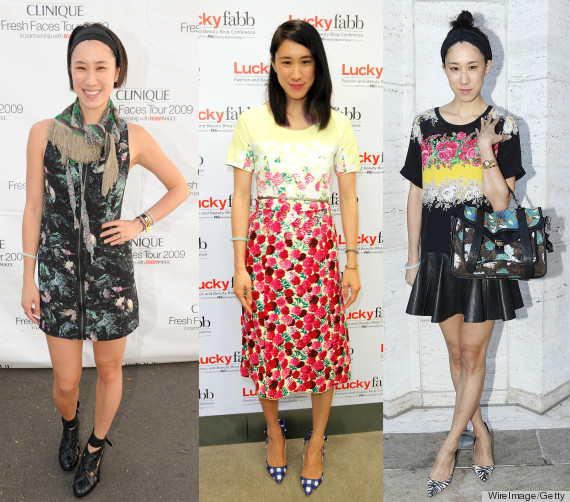 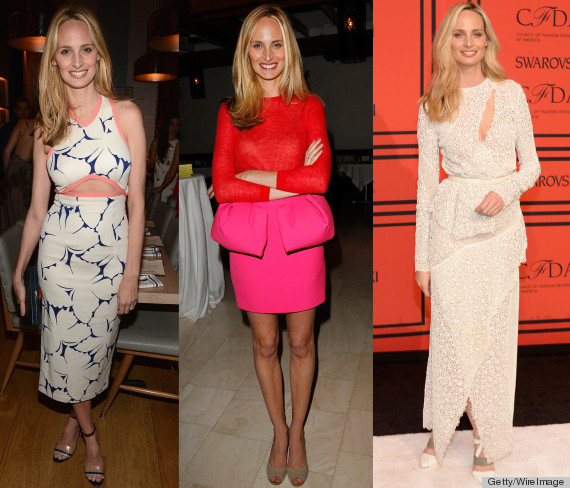 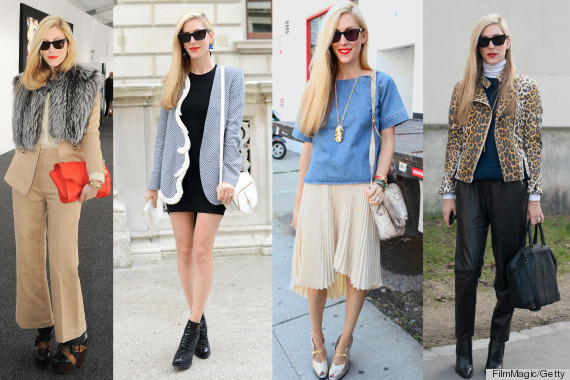 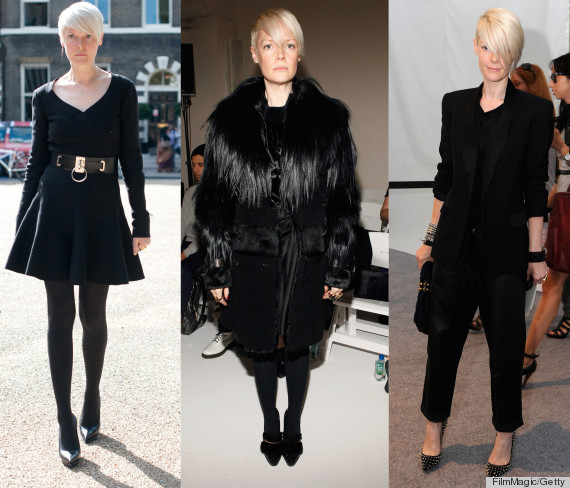 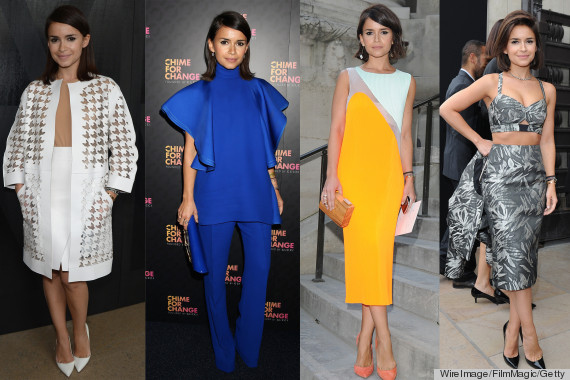 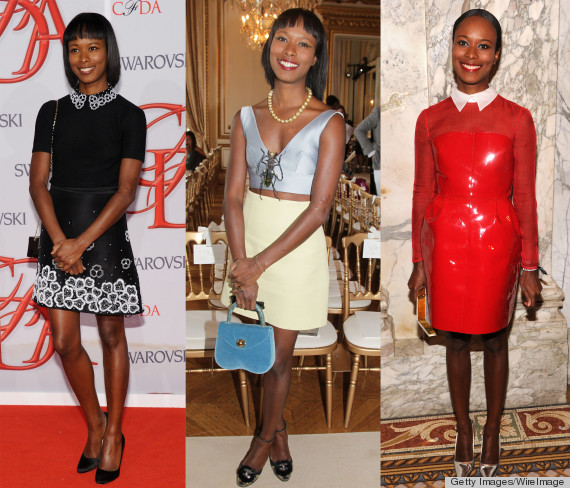 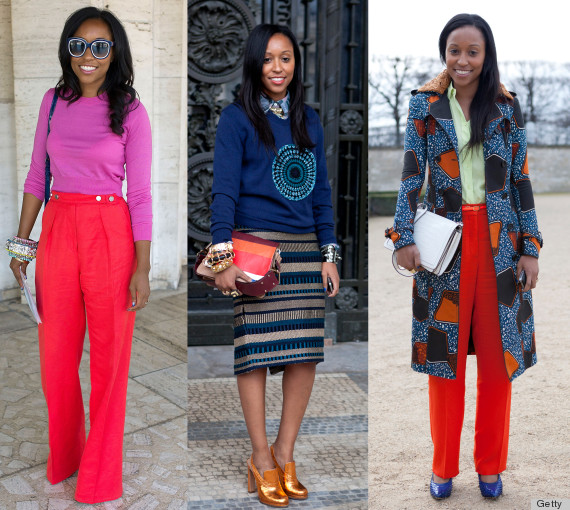 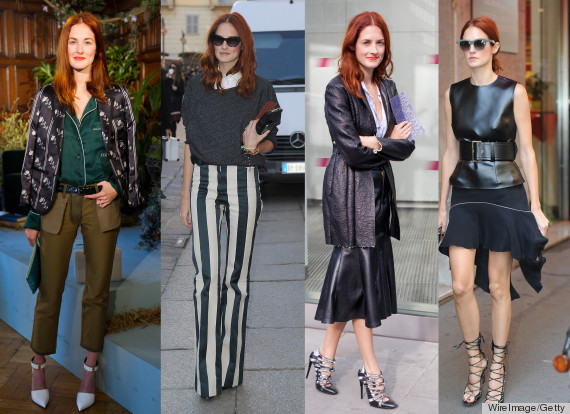