Every time we get the latest issue of a women's fashion magazine (be it Vogue, Elle or Cosmopolitan), we notice a distinct pattern. Our favorite glossies are constantly preaching the same things -- that we need to look younger, be thinner and try harder. There is a perpetual focus on must-have makeup, the need to buy new things and changing our hair.

Although these themes may seem like new ideas, they have actually been kicking around the magazine world for decades. To prove our theory, we've rounded up a few of the most famous women's fashion magazine over the years to compare the covers.

And maybe we are just fine with our naturally curly hair, smile lines and worn-in jeans. If so, these mags are going to need a completely new strategy.

Magazines are constantly trying to push florals on us every spring. 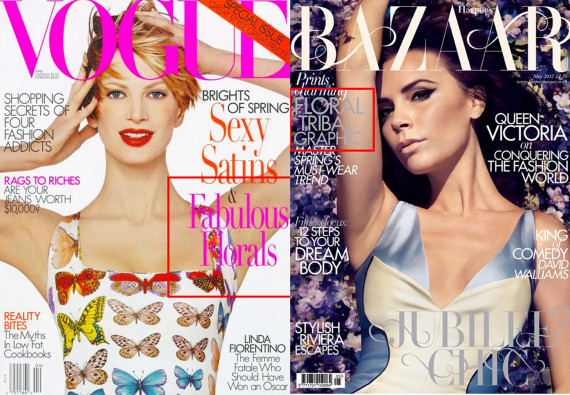 Apparently, we are constantly making the same beauty mistakes. 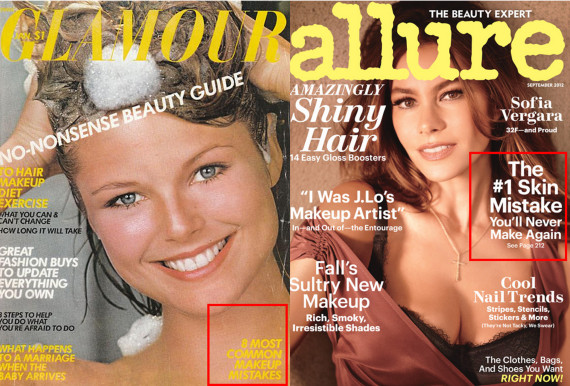 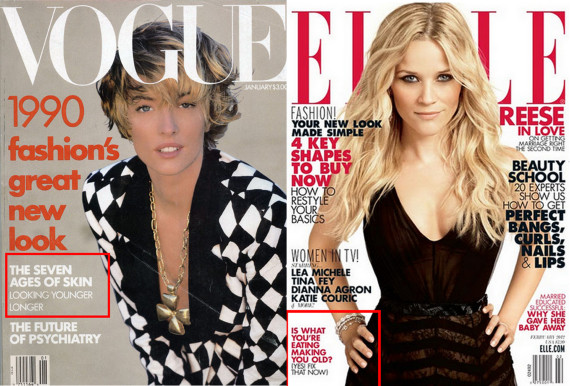 We can NEVER do enough shopping. There's always a must-have bag or pair of shoes to be bought. 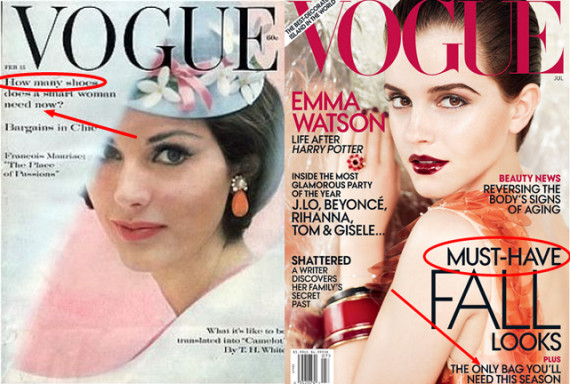 The hair that we were born with obviously isn't good enough. 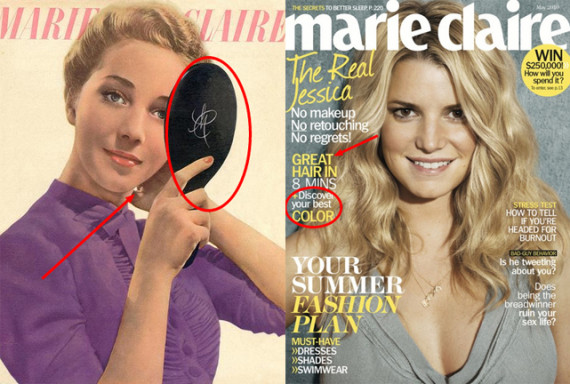 There are new denim designs constantly coming out, but they all look the same to us. Just sayin'... 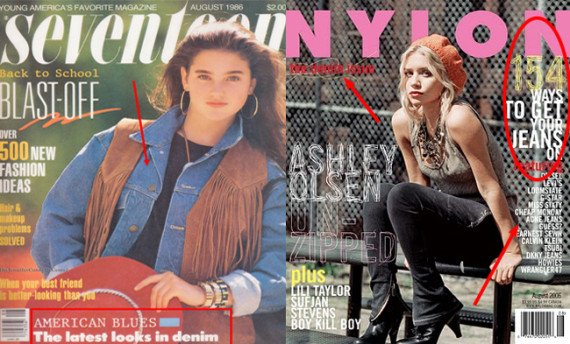 We're always getting sold some gimmicky treatment or surgery that will remedy our beauty problems. 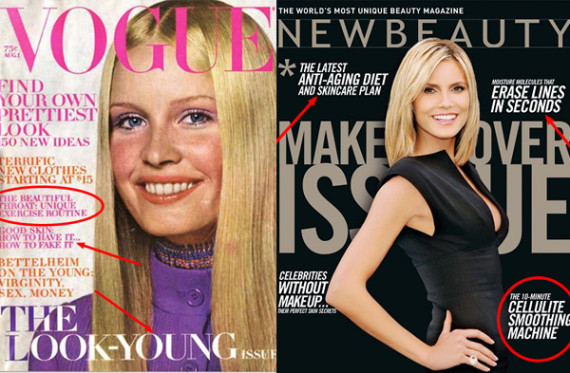 Magazine covers that caused a stir: