Forget the plot -- some movies are best remembered for the costumes.

At least, that's how we feel. We appreciate a well-directed film with good cinematography as much as the next film buffs, but some movies capture a style era so perfectly, we can't help but leave inspired to emulate the characters. Below, we've rounded the films with fashion we'll never forget... even if we can't remember anything else about them.

Valley of the Dolls, 1967
These ladies' punchy, '60s era wardrobes definitely did not betray the turmoil that was going on behind closed doors. 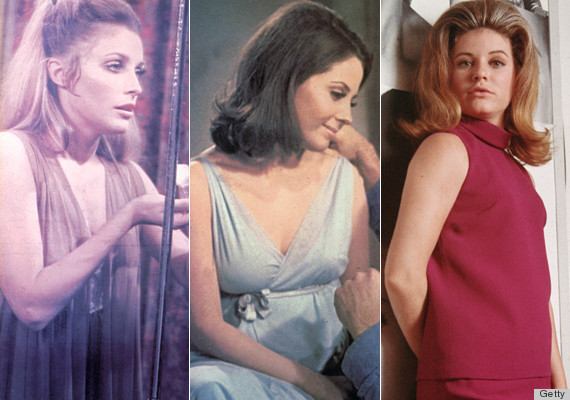 The First Wives Club, 1996
Only Bette, Goldie and Diane could could make head-to-toe white suiting look so sexy. 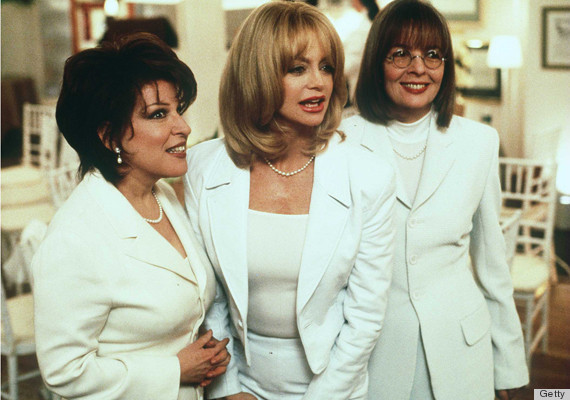 Sabrina, 1954
Moral of the story? If you want to change how you're perceived, start with your wardrobe. 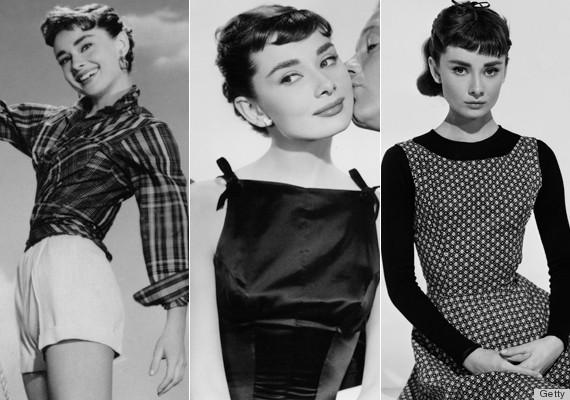 Heathers, 1988
We would've worn shoulder pads and double-breasted blazers, too, if it meant being in with the "in crowd." 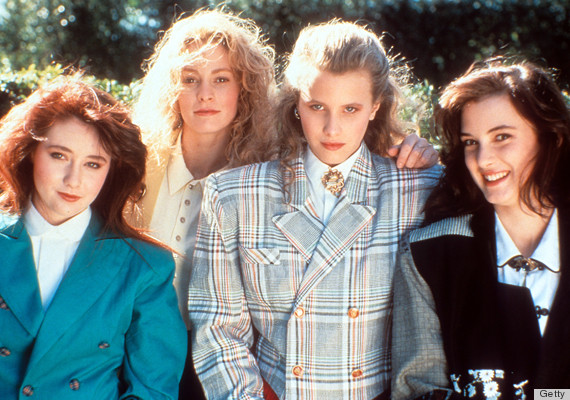 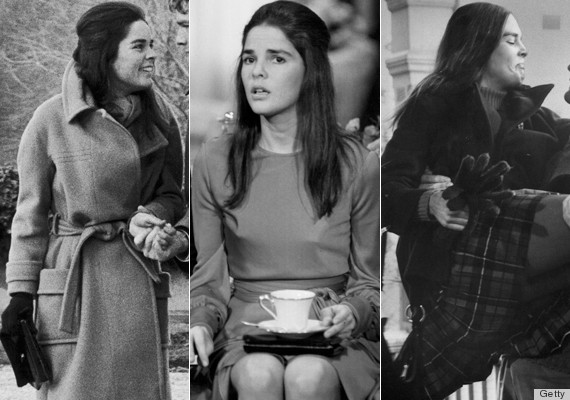 The Umbrellas of Cherbourg,1964
Nobody could serve up feminine Parisian style as well as Catherine Deneuve. 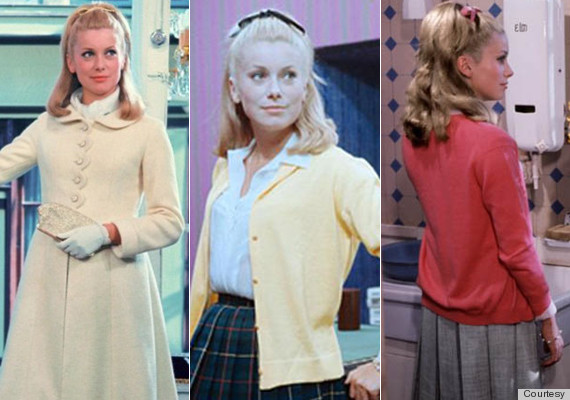 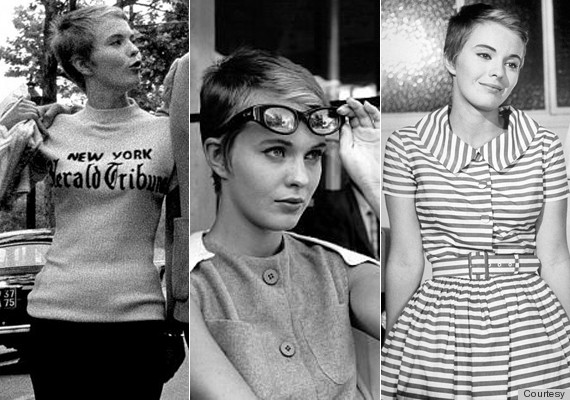 The Breakfast Club, 1985
We certainly didn't dress this well when we were in detention... or during the rest of high school, either. 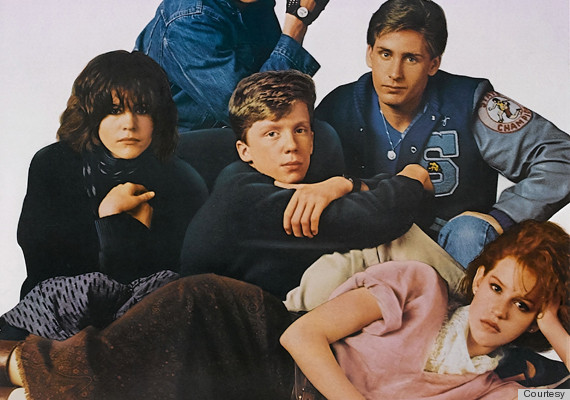 Two For The Road, 1967
Who knew Audrey could be such an avant-garde trendster? 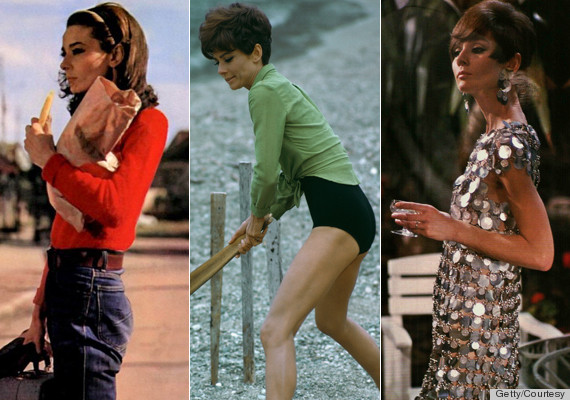 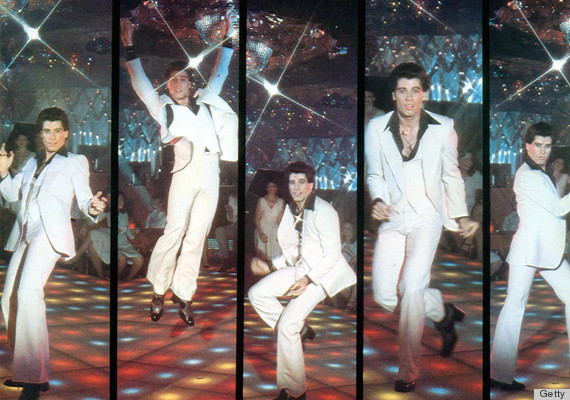 Now and Then, 1995
They were only 12, but these girls had some enviable outfits, not to mention bra-stuffing tips. 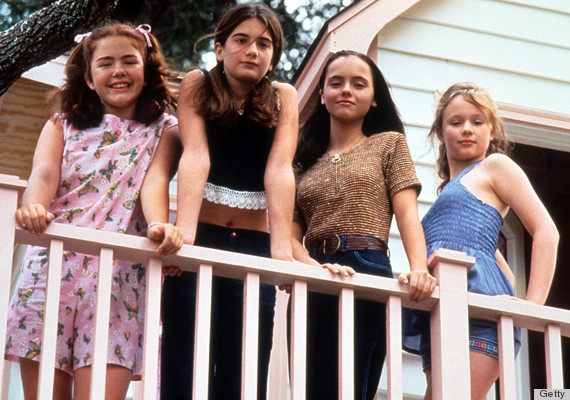 Clueless, 1995
Only Cher could make a three-piece suit look so high school-appropriate. 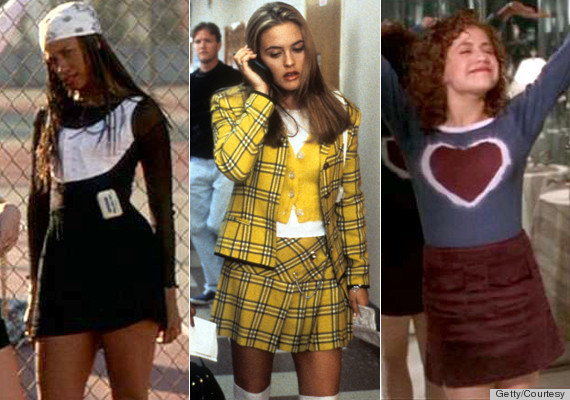 Rosemary's Baby, 1968
From the haircut to the shift dresses, Mia embodied '60s chic. 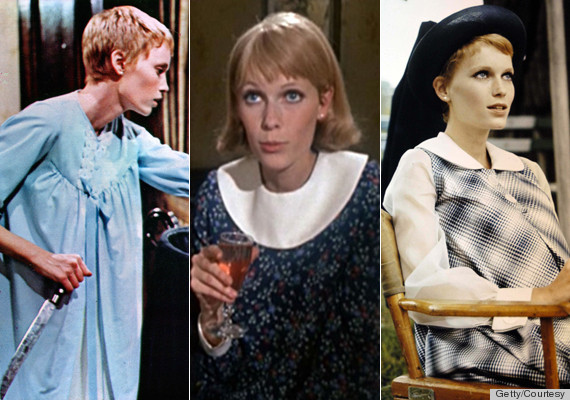 The Stepford Wives, 1975
Those floppy hats and long floral dresses were half the reason these women were so perfect. 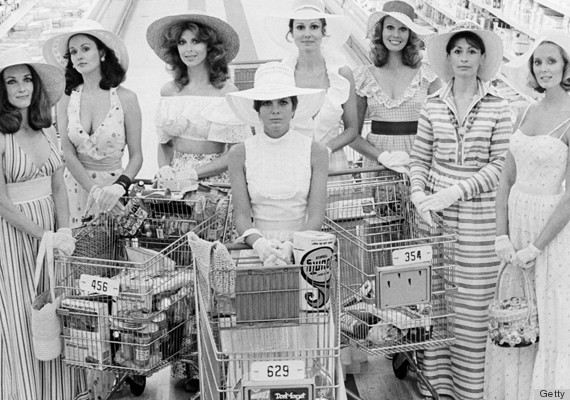 The Craft, 1996
We still don't understand how these chicks were the outcasts -- they looked awesome to us. 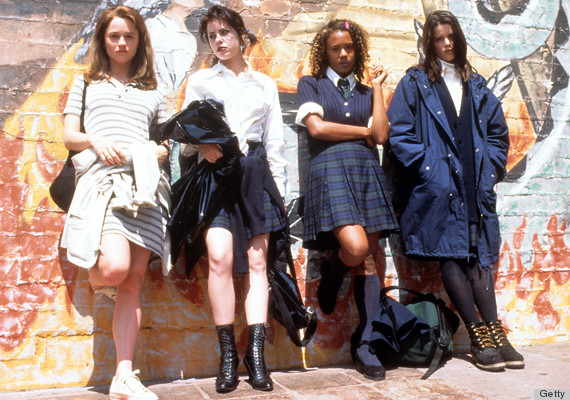 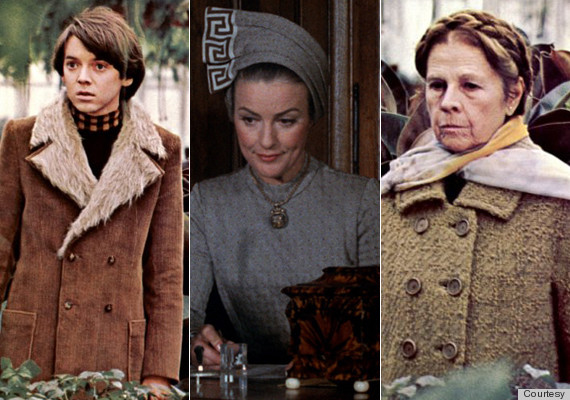 The Great Gatsby, 1974
One look at Daisy Buchanan's wardrobe, and you totally get why Gatsby couldn't forget her. 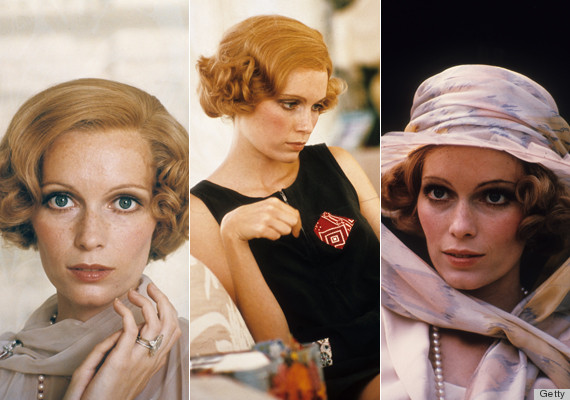