Ad campaigns have called out unrealistic beauty standards, major department stores are adding plus-size mannequins and New York's recent child model laws are designed to protect all models under the age of 18 from exploitation.

"People with disabilities are an untapped consumer market in terms of fashion," said Sheypuk, a clinical psychologist in New York. "We read the magazines, shop in stores, but nothing is ever pitched to us."

On Feb. 6, the first day of New York Fashion Week, which ends Feb. 13, one designer in particular seemed to understand. Carrie Hammer decided to shake things up and feature Sheypuk as the first person to "walk" the runway in a wheelchair. 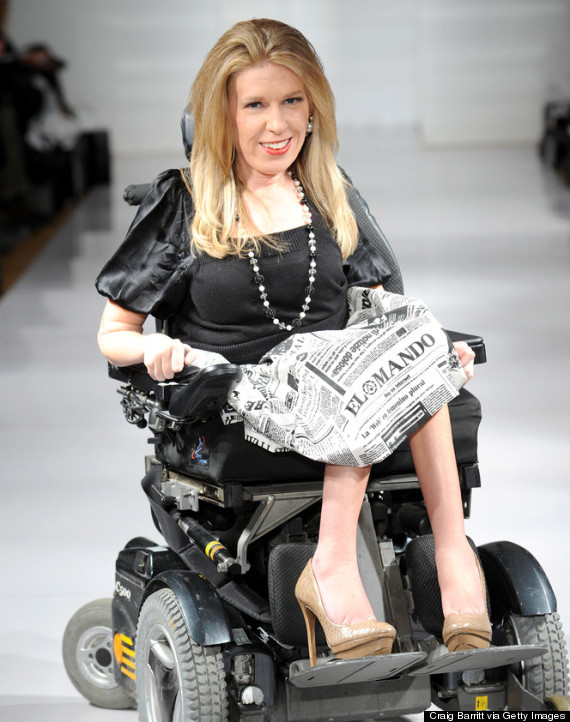 "I made the decision to cast 'role models not runway models,'" Hammer said in an email interview. "It is so important to me that women have positive body image and are empowered in work and their life. My line makes dresses to fit women. We don't make dresses that women need to fit into."

Sheypuk, who has used a wheel chair since age 2, said she has a longstanding interest in designer clothing. But there was always something missing: enough role models. "People with disabilities need to see it. It's a confidence booster. It's like, 'if she's doing it, I can do it. Who cares about my wheelchair?'"

Hammer said during her show everyone had "chills" and "left very empowered."

Sheypuk said she was thrilled to be on the runway and felt natural and confident. "I was just another model in a show, and that's exactly what I wanted."

Sheypuk has more fashion-world engagements ahead. She is currently involved in the Raw Beauty Project, where high-profile photographers are shooting sexually alluring images of women with disabilities. The project can be seen online and will be exhibited in a Manhattan gallery in the spring.

Other designers are also starting to reach out to people who love shopping and fashion, but feel excluded.

On Feb. 9 DKNY also used "real people" on the runway alongside professional models.

And in January, Diesel, the Italian ready-to-wear design company, rocked the industry with its "We Are Connected" campaign, featuring 26-year-old Jillian Mercado in one ad.

"Just because we have a disability doesn't mean we have to stay home and hide away from the world," said Mercado, executive editorial director of WeTheUrban Magazine, a fashion magazine based in New York.

Mercado, who uses a wheelchair, attended the Fashion Institute of Technology in New York, earning a degree in fashion merchandising management. "It kinda blows my mind that when I first started [in the industry] I didn't have anyone to look up to and model after," she said.

Mercado said her time in the spotlight of the Diesel ad was a "blessing in disguise."

At first she was scared and "prepared for the worst" from people who "sit behind computers" and troll the Internet spraying abusive comments. However, after the ad ran she found an inspiring outpouring of support. "Now that I have this opportunity, that the spotlight is on me, I have the obligation to tell the world there are people like me," she said.

Mercado said the Diesel ad is just the beginning. "Look out," she said. "This not going not be five minutes of fame. The world is going to see more of me."

The push to diversify role models is showing up in a variety of media.

In September 2013, beer giant Guinness featured a group of men in wheelchairs in one of their commercials.

A couple of months later, for the United Nations' International Day of Persons with Disabilities, the advocacy group Pro Infirmis teamed up with Bahnhofstrasse (the upscale shopping street in Zurich, Switzerland) to display mannequins who were modeled on real-life people with disabilities. An emotional video of each person seeing him/herself as a mannequin in an actual store window quickly went viral.

"The fashion industry was a hard nut to crack . . . but I think there is progress," Sheypuk said, referring to the growing celebration of diverse ethnicities, sizes and shapes. "It's just time to include people with disabilities. It's 2014." 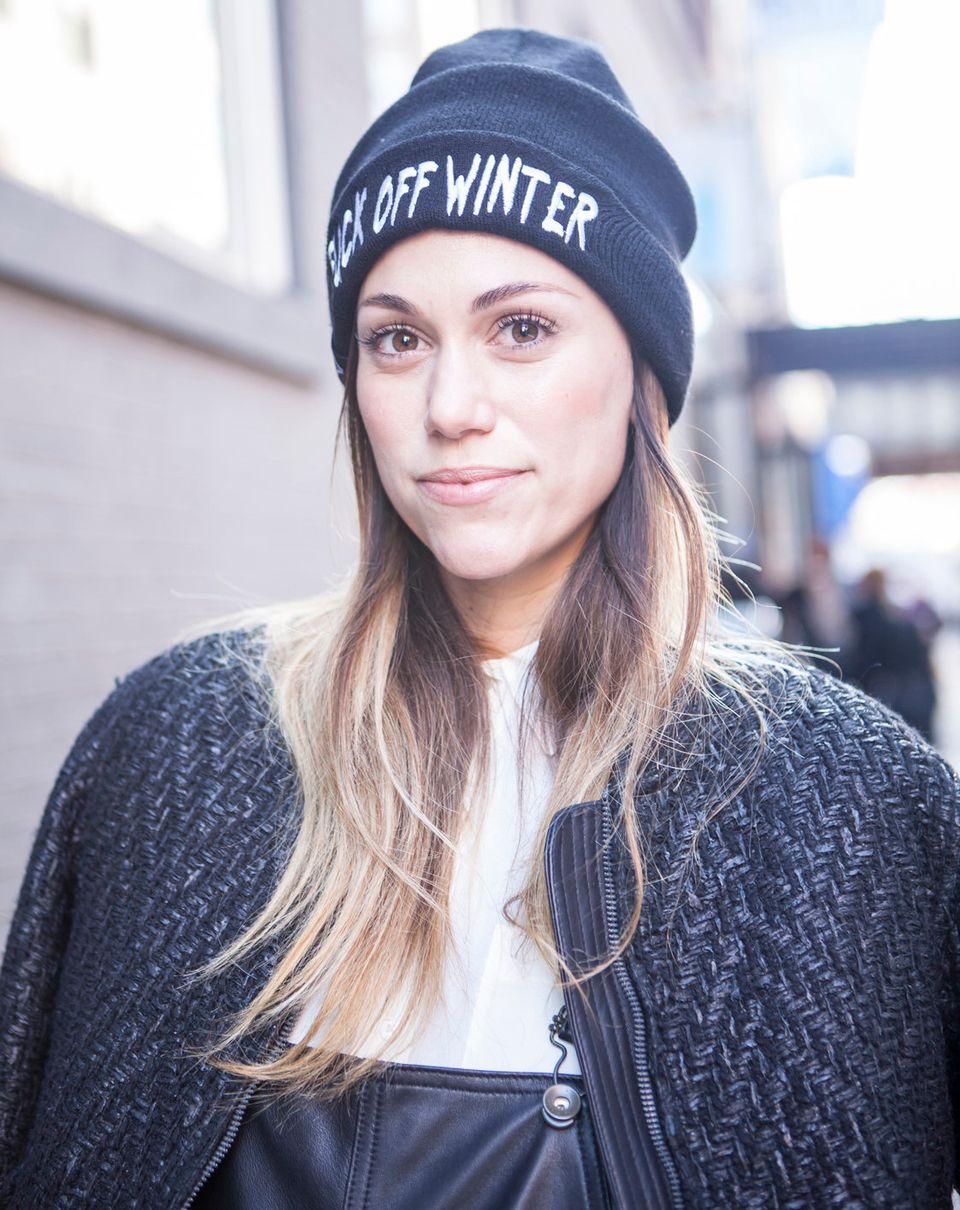