Meet Eden Miller, the first ever plus-sized clothing designer with a show in New York Fashion Week. Miller's line, called Cabiria, was launched in April to "good but unexpected" reviews. Shortly after, she was approached by the Fashion Law Institute, a non-profit organization that offered to fund her show.

In the fashion world of angular androgyny, Cabiria is an important development for plus-size women, who are often ignored by the industry. Refinery 29 wrote that the line is "truly one small step for style, one giant leap for plus acceptance." The Daily Mail called Cabiria a "victory in the size zero war."

With the show behind her, Miller hopes that she will be reviewed beyond the plus-size lens. The Atlantic Wire reports that Miller feels the next challenge is achieving a level of "legitimacy" with these clothes, with reviews that declare "'this is a good show' or 'this is a bad show.' That's all any of us in the plus-size market want."

The fact of the matter is that the average woman is a size 14, while the average clothing line ends at size 12. The options are especially limited, despite the significant plus-size market -- due in part to the fact that many lines believe selling plus-size clothes will tarnish their brand. As we reported in June, a ModCloth survey revealed that "more US women report wearing a size 16 dress than those who wear a size 2 and size 0 combined."

Bringing Cabiria to NYFW will hopefully play a role in forcing more clothing lines to be accepting of potential plus-size customers... and it all kind of happened by accident. Susan Scafidi of the Fashion Law Institute talks of meeting Miller: "When I first met Eden, she was wearing one of her dresses," she told the New York Daily News. "My first thought was not, 'nice plus line', but 'nice collection -- I wish she made it in my size." The fact that the line would later be the only plus-size in the tents together Miller and the FLI would be making history. 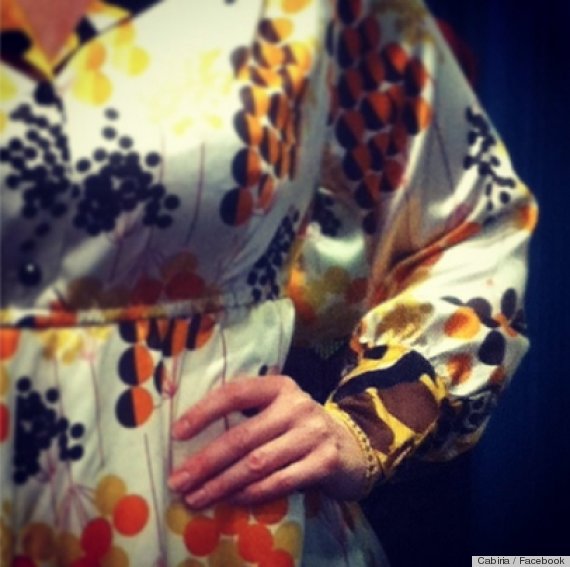 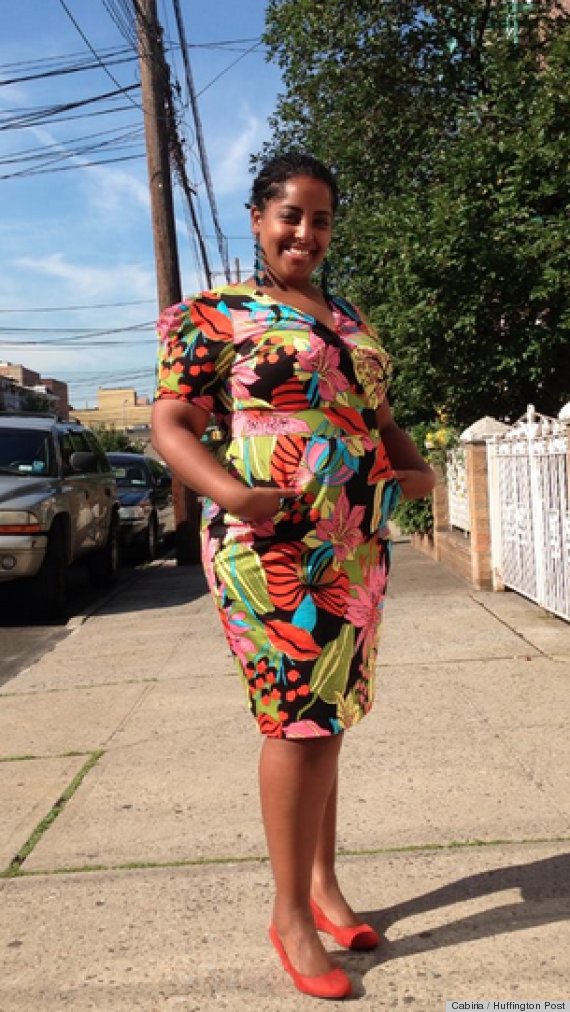 A plus-size woman herself, Miller is not only mindful of but obsessed with creating flattering cuts and silhouettes. She discusses scaling up prints to fit the way a smaller print would wear on a smaller woman, and ultimately makes all her plus-size adjustments with joyful pride. "If you have a bigger body, you shouldn't pretend you are a tiny person," Miller said, "There is no point."

While we wait for a more extensive preview of Miller's work, here are some other plus-size ladies who are changing the game: