In the wake of rumblings that the franchise would wrap after 10 films, Variety reported Monday that Universal and producer and star Vin Diesel are developing spinoff ideas.

“We’ve written out storylines for various characters,” Diesel said. “We’ve been playing with it for a long time. It’s a very rich property and we’re committed to treating it with a lot of class.”

As Vulture points out, it's no surprise that Universal is brainstorming potential extensions of the series after its most recent installment ,"Furious 7," shattered box office records as the fifth highest-grossing film of all time. The film held a particularly special place as star Paul Walker's last in the franchise, after the actor died in a tragic car accident halfway through filming.

As information about potential prequels and spinoffs trickles in, fans can look forward to "Furious 8" -- which Universal says will have a greater emphasis on storytelling than the previous stunt-filled films -- hitting theaters April 14, 2017.

PHOTO GALLERY
9 Film Franchises That Made It To 9 Installments
Download
Calling all HuffPost superfans!
Sign up for membership to become a founding member and help shape HuffPost's next chapter
Join HuffPost 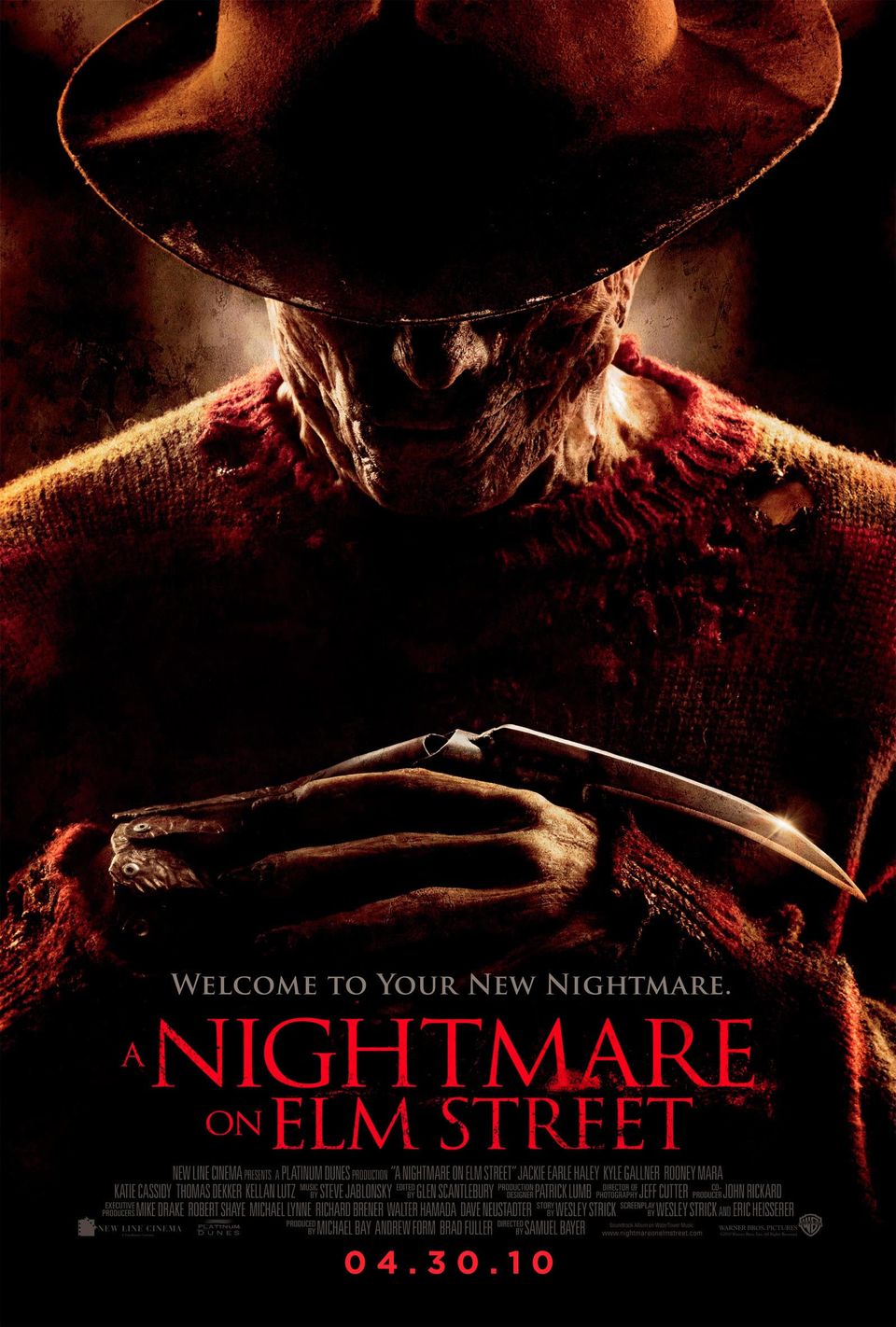