According to BIGInsight's data, just 34.3 percent of all Americans over the age of 18 claim to exercise regularly. When the firm asked regular patrons of eight major fast food chains whether or not they regularly exercise, though, they found significantly higher rates.

There are a couple possible explanations. Perhaps survey respondents were more likely to lie about their exercise habits to pollsters after admitting to unhealthy eating habits. Maybe people who eat fast food are eager to burn off the calories they consume when downing a Big Mac. It could even be that picking up fast food cuts time spent eating and preparing food, freeing up regulars' schedule for Zumba classes.

Whatever the explanation for the broad trend, it's interesting to note that customers at different chains reported exercising regularly at wildly different rates. Click through the slideshow below to see which chains' customers are the most active -- and which are the most sedentary.

The Fast Food Chains Whose Customers Exercise The Least 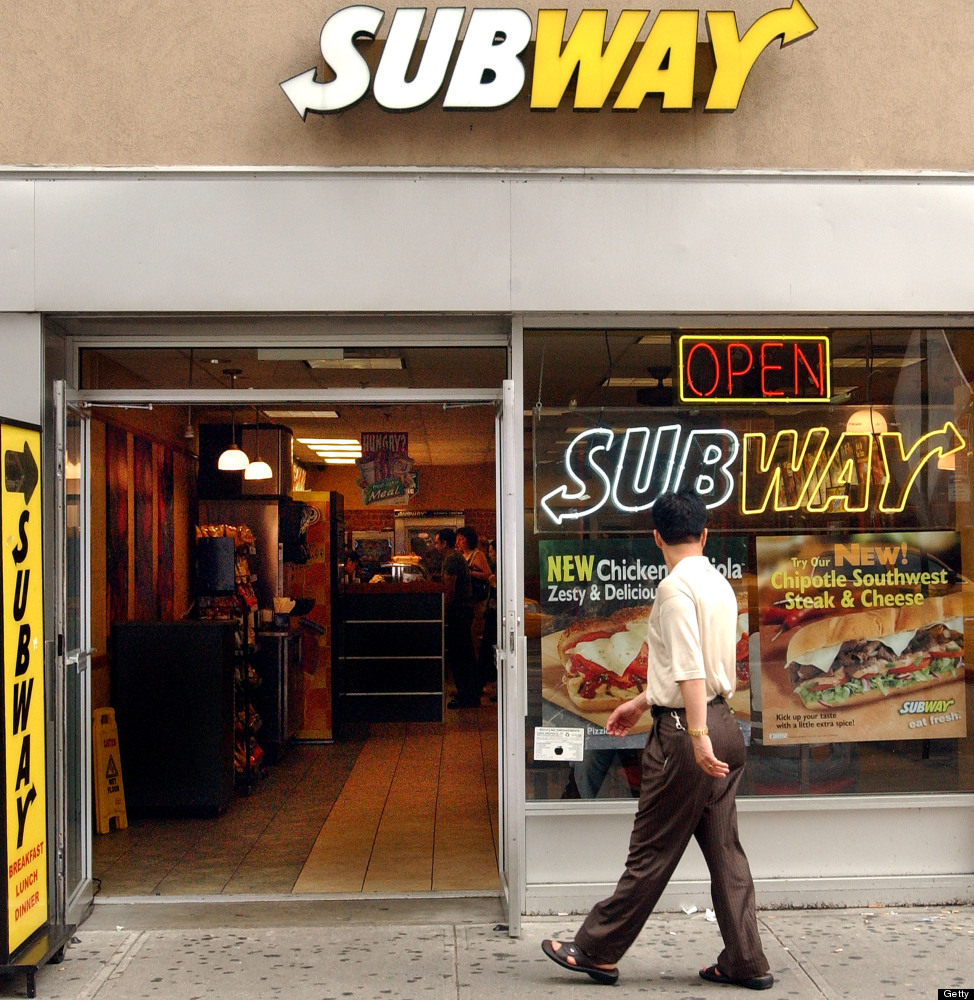