Low-wage workers are taking to the streets in 50 cities across the country Thursday. The protests, which come ahead of Labor Day, are an outgrowth of the July strikes that took place in cities like New York, Chicago and Detroit.

Only this time, they're expanding to a number of cities in the south and west.

The demands are largely the same as in the past -- a minimum wage of $15 per hour and protections against retaliation for joining a union. But the demonstrations are expected to be larger in scope, with retail workers from Macy's, Sears and Victoria's Secret likely also walking off their jobs. A reputation for relying on low-wage and part-time labor has often made both industries targets of frequent criticism.

Check back throughout the day for live updates on the day's demonstrations.

PHOTO GALLERY
The Cities Where Wages Are Plummeting: 24/7 Wall St 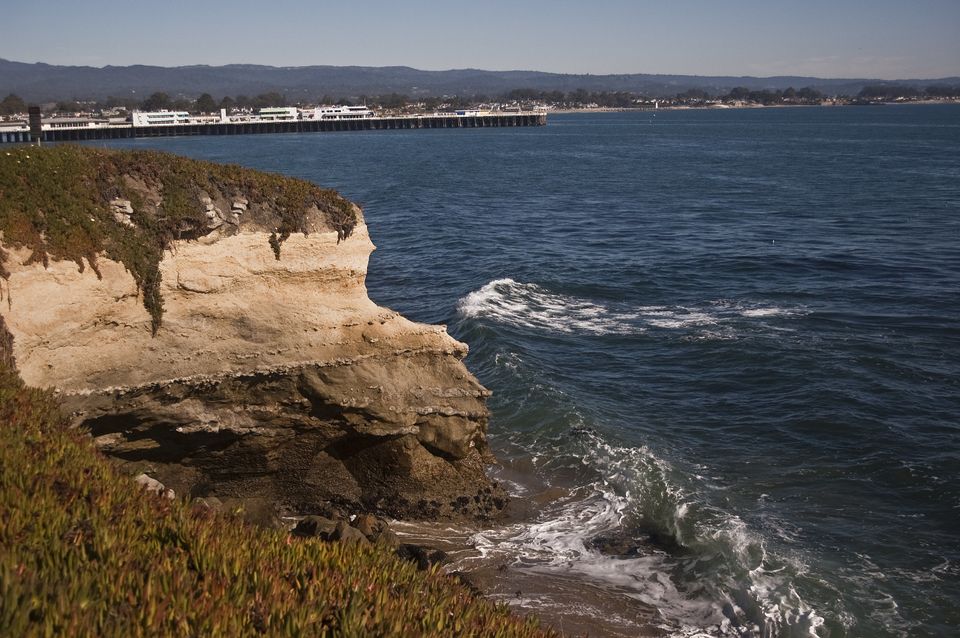