Akamai, a company that collects data about Internet use, says it gets over 1 trillion requests per day to its global server network. It has organized this data into its quarterly "State Of The Internet" report, which examines, among other things, the world's fastest and slowest Internet connections by country.

In order to be included in the report, a country must have made more than 25,000 requests from unique IP addresses in the last quarter. Akamai sets this bar in order to avoid making unfair comparisons between countries with large disparities in population or infrastructure.

Overall, global Internet speed is improving, accoring to Akamai. Between the first and second quarters of 2011, average global connection speed increased 21 percent and is now 2.6 Megabits per second. By comparison, Internet speeds in the United States (the world's 12th-ranked country) look fairly speedy at an average of 5.8 Mbps. However, residents in the country with the fastest Internet (see slideshow) enjoy an average connection speed of 13.8 Mbps, more than twice as fast as the U.S.

Over 80 countries on Akamai's list saw speeds increase by 10 percent or more, and one of the fastest countries, a small Eastern European nation (see slideshow), saw a speed increase of 29 percent. The United States even saw an increase of 26 percent, and that number may continue to increase thanks to the FCC's new broadband regulations, which plan to bring faster Internet to underserved regions of the U.S.

Interestingly, downloading is usually faster than uploading. According to Huffington Post blogger David Weinberger, of Harvard's Berkman Center For Internet & Society, that's how the cable and telephone companies wanted it. Writes Weinberger, "Their business models assumed the value of the Net came from the content they deliver to us. The business models got written into a physical infrastructure that favors downloads over uploads."

Take a look at the world's top 9 countries with the fastest Internet (below), then check out the fastest U.S. states according to Akamai's recent report. 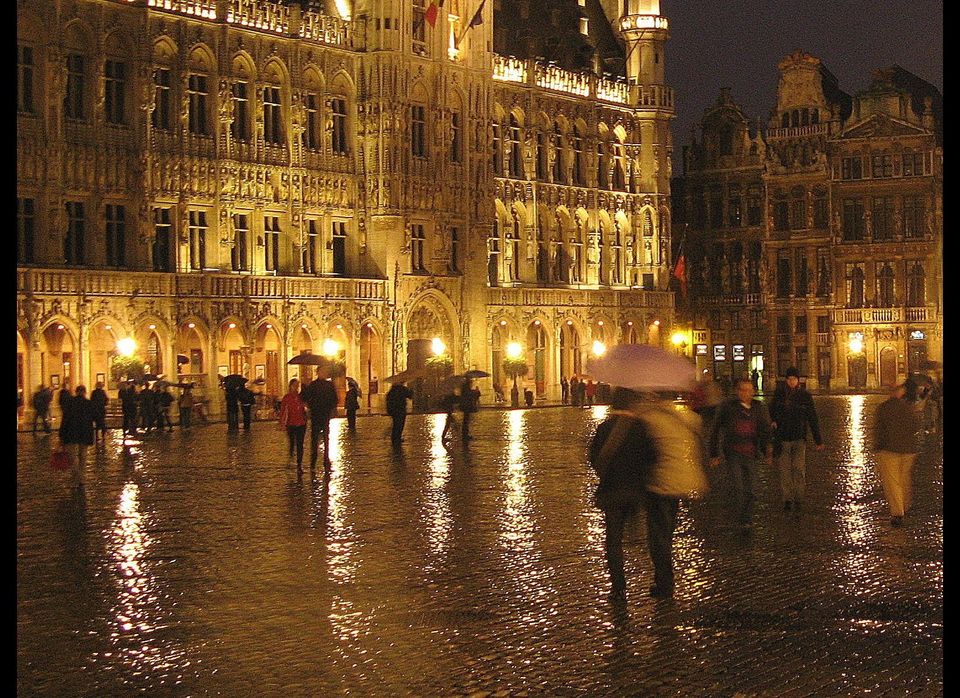