Pando Networks, a company specializing in delivering large quantities of online information to other companies, has released its most recent Global Internet Speed Study, which ranks 224 countries on their internet speed and download completion rate.

The findings are based on the data from 27 million downloads by 20 million computers between January and June of 2011.

According to the report, the worldwide average download speed is 580KBps, which places the U.S. in 26th place at 616KBps. However, provider matters. In a press release, Pando reveals that in the U.S., Verizon customers enjoy average download speeds of 1,056KBps, much higher than the national average, but still only half as swift as the fastest country on the list.

The top 15 is dominated by Asia, Eastern Europe, and Scandinavia, with Eastern Europe making a surprisingly strong showing. Although, according to Ars Technica, this is perhaps not so surprising considering the recent push towards lightening fast broadband in countries like Lithuania (#4 on the list).

As Pando CEO Robert Levitan states in a press release:

The disparities we found were striking. While, in general, developed economies outpaced the developing world in average download speeds, big names such as the US, UK, France, China and Canada were not even close to being the fastest. Instead, we saw high speeds in markets such as Eastern Europe where focus on infrastructural development and favorable geography promote a higher level of connectivity.

Check out the slideshow (below) to find out which countries topped Pando's Global Internet Speed list in 2011. Then, see how Pando's results compare to a separate study on the State of the Internet in 2010 by Akamai Technologies. 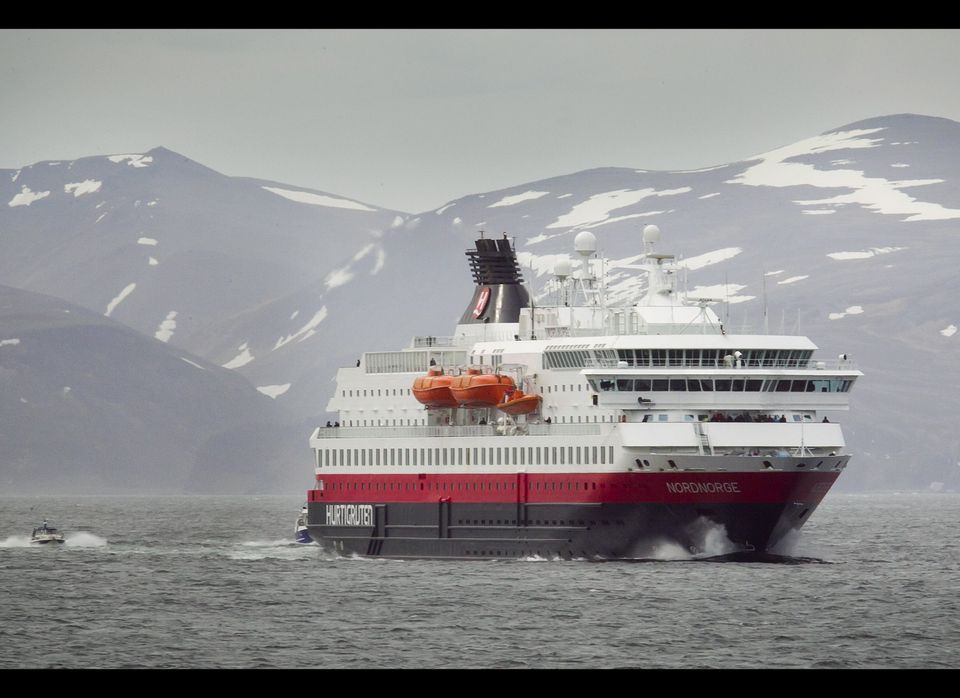