In the recession's aftermath some of the nation's most prominent industries are going to be left behind.

The automotive, restaurant and newspaper industries all count among the sectors that have shrunk the most during and since the Great Recession, according to data from the Council of Economic Advisors analyzed by career social networking site LinkedIn. The newspaper industry contracted by 28 percent between 2007 to 2011 -- the most of any sector -- according to LinkedIn's analysis of the CEA's “Economic Report of the President” .

Likewise, the restaurant industry has grown significantly smaller as the recession kept Americans from eating out. Between fall 2009 and fall 2010 less than half of American adults went out to eat, according to an October 2011 study from the U.S. Census Bureau. The number of restaurant visits fell to 60.6 billion in 2011, down from 62.7 billion in 2008, more recent figures from the NPD Group show .

The automotive industry has also had a rough few years -- the "Big Three" American automakers were bailed out by the government during the crisis -- but that could be changing. In February, auto sales surged by almost 16 percent, while the industry added 45,000 new workers over the past year, the New Yorker reports.

Here are the 10 industries facing the biggest risk of disappearing : 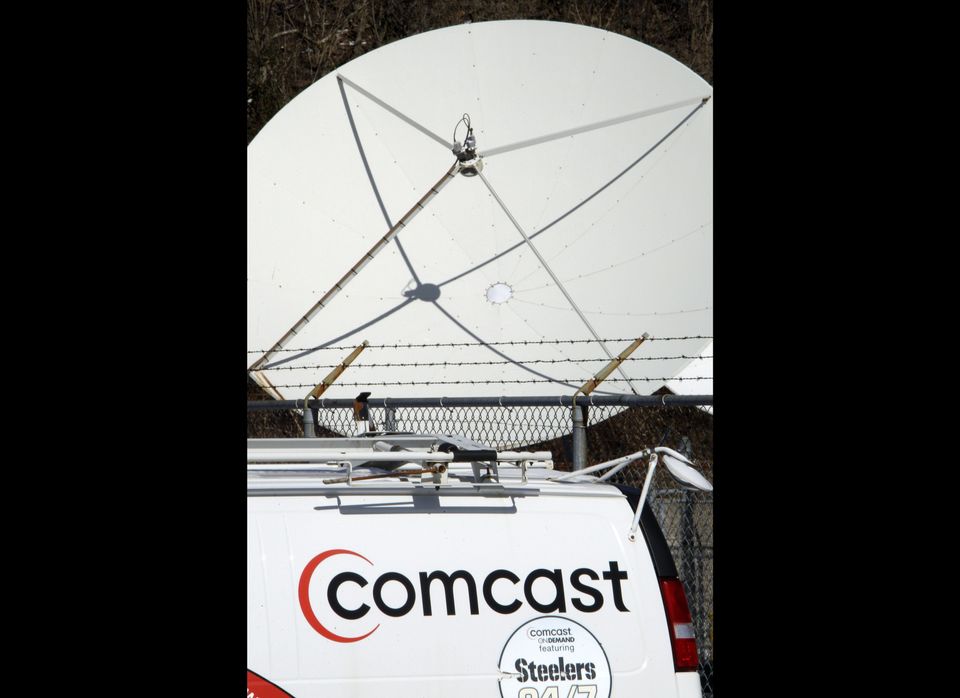