Two French graphic designers who identify themselves only as Quentin and Thomas are the force behind Fat & Furious Burger, a curious website featuring a number of intricate and oddly posed burger creations.

"We were so bored of random food at lunch, so we started cooking together," they told Business Insider. "It soon became a kind of a ritual: improvising and experimenting new ways of cooking a burger."

But it's hard to imagine eating some of the pair's concoctions. A Hello Kitty-themed offering makes for a striking image, but we're not keen to chow down on a burger that features, among its many ingredients, both cream cheese frosting and salmon roe.

Weird flavors aside, Quentin and Thomas seem to post photographs of increasing visual complexity. A recent tribute to James Bond, for example, features a hamburger bun completely wrapped in gold foil and dotted with individual globules of caviar.

Click through the below gallery to see our favorite images from Fat & Furious Burger. 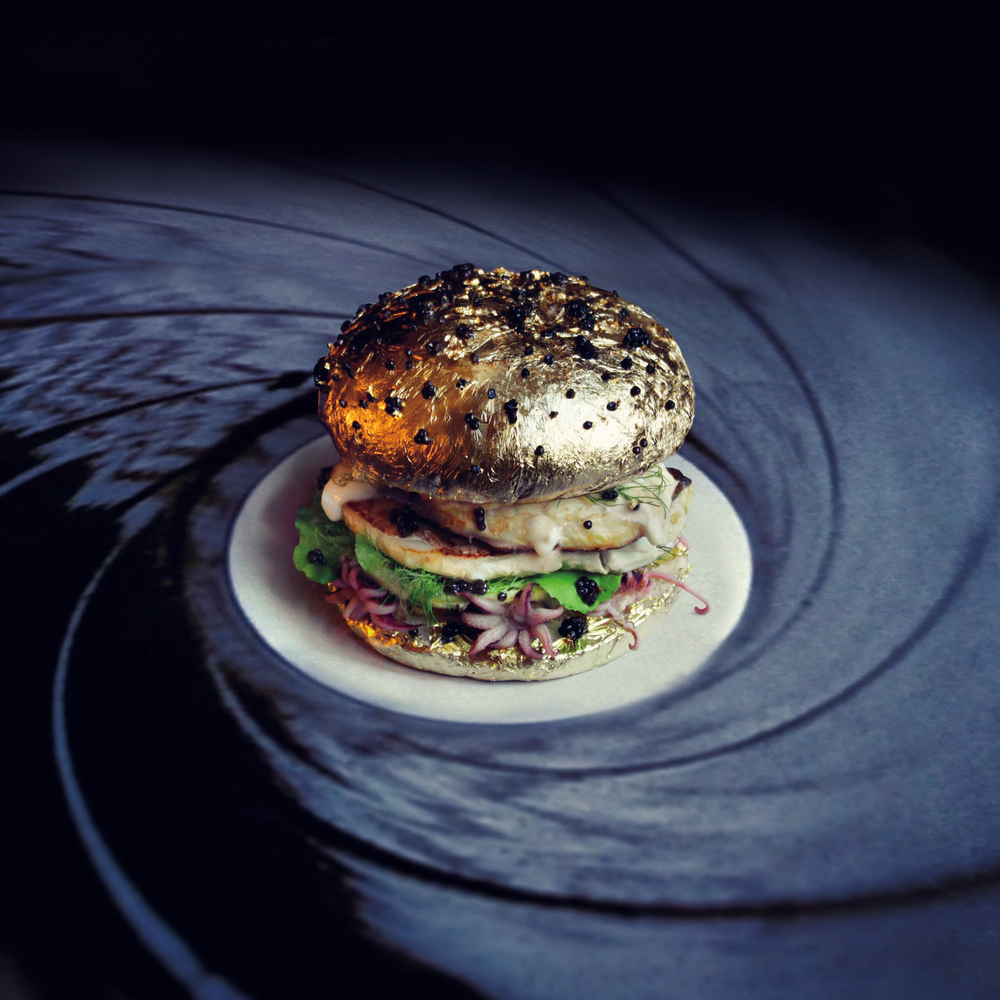