With performances from George Michael, The Who and the ageless Spice Girls, the Olympic closing ceremony featured some of the greatest musical acts from the past 50 years in a showcase dubbed “A Symphony of British Music."

But one of the favorite performances of the night came from the Bromley-born disc jockey who introduced the world to "The Rockafeller Skank:" Fatboy Slim.

Electronic dance music legend Fatboy Slim, formally known as Norman Cook, took to the 2012 Olympic stage and emerged from a giant glowing octopus to perform some of his most popular 1998 tracks, including "Right Here, Right Now" and "The Rockafeller Skank."

"It was absolutely amazing," he told the U.K.'s The Argus on Monday morning. "It was an [honor] to represent my country, it was a fantastic atmosphere in the stadium and backstage and I thought the show went really well. It was great to be picked to represent Team GB in djing and the club culture era."

Cook's appearance at the closing ceremony was surely a milestone.

He might have been a hugely popular DJ in the '90s who inspired some of the greatest EDM producers today, including Skrillex, but Cook's alter-ego, Fatboy Slim, was once an "unrepentant party animal" who would stay up for days at a time indulging in debauchery.

In 2009, Cook entered rehab after an ongoing battle with alcoholism. He voluntarily entered a specialist facility in March that year, according to the Telegraph.

"Sometimes it feels a little undignified but I never seem to get tired of getting drunk," he said in the article. "I've tried going on stage sober and it wasn't much fun. There's a certain bravado involved in what I do. It takes a lot of alcohol to stop me thinking 'What are you doing whirling that towel above your head?"'

Today, he is a sober father of two who runs marathons.

“Life is sweet,” he told Spotify's Diego Planas Rego. “But then, everything is a lot easier to deal with when you go to bed after a show rather than party for two days.”

His career has transformed as well.

"As you get older you [realize] you don't have to do any of that stuff. My career now is buoyant, but manageable. Basically, I do what I want," he added. 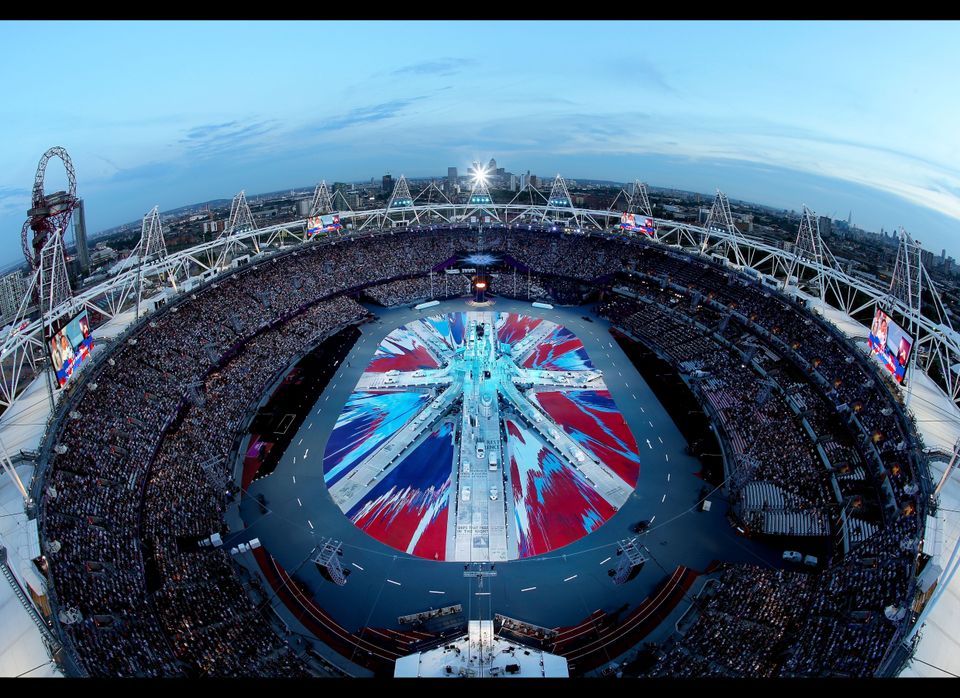