The first trailer for the eighth film in the “Fast and Furious” franchise, “The Fate of the Furious” ― get it? F8? Fate? ― is here, and it’s filled with the all the car chases and explosions we expected. There’s also a tank.

From what we can tell, the plot involves Dominic “Dom” Toretto (Vin Diesel) turning on his crew and family (including Michelle Rodriguez’s Letty) for some reason. But Letty seems to be keeping her faith in her partner.

“That wasn’t Dom,” she says in the trailer.

There seems to be bad blood between Dom and Hobbs (Dwayne Johnson), too, which is hinted at by the film’s moody poster and tagline, “Family no more.”

The trailer also offers a first glimpse at the film’s new villain, played by Charlize Theron. As noted in the clip, she is “the very definition of high-tech terrorism” and appears to have dreadlocks. (Why?!)

Sadly, Helen Mirren does not appear, so we’ll just have to wait and see what her character looks like.

“The Fate of the Furious” includes franchise favorites Ludacris and Tyrese Gibson, as well as Elsa Pataky, Lucas Black, Kurt Russell and newcomer Scott Eastwood. It is directed by F. Gary Gray and will be the only film in the franchise ― aside from “Tokyo Drift” ― without original cast member Paul Walker, who died in 2013.

“The Fate of the Furious” hits theaters on April 14. 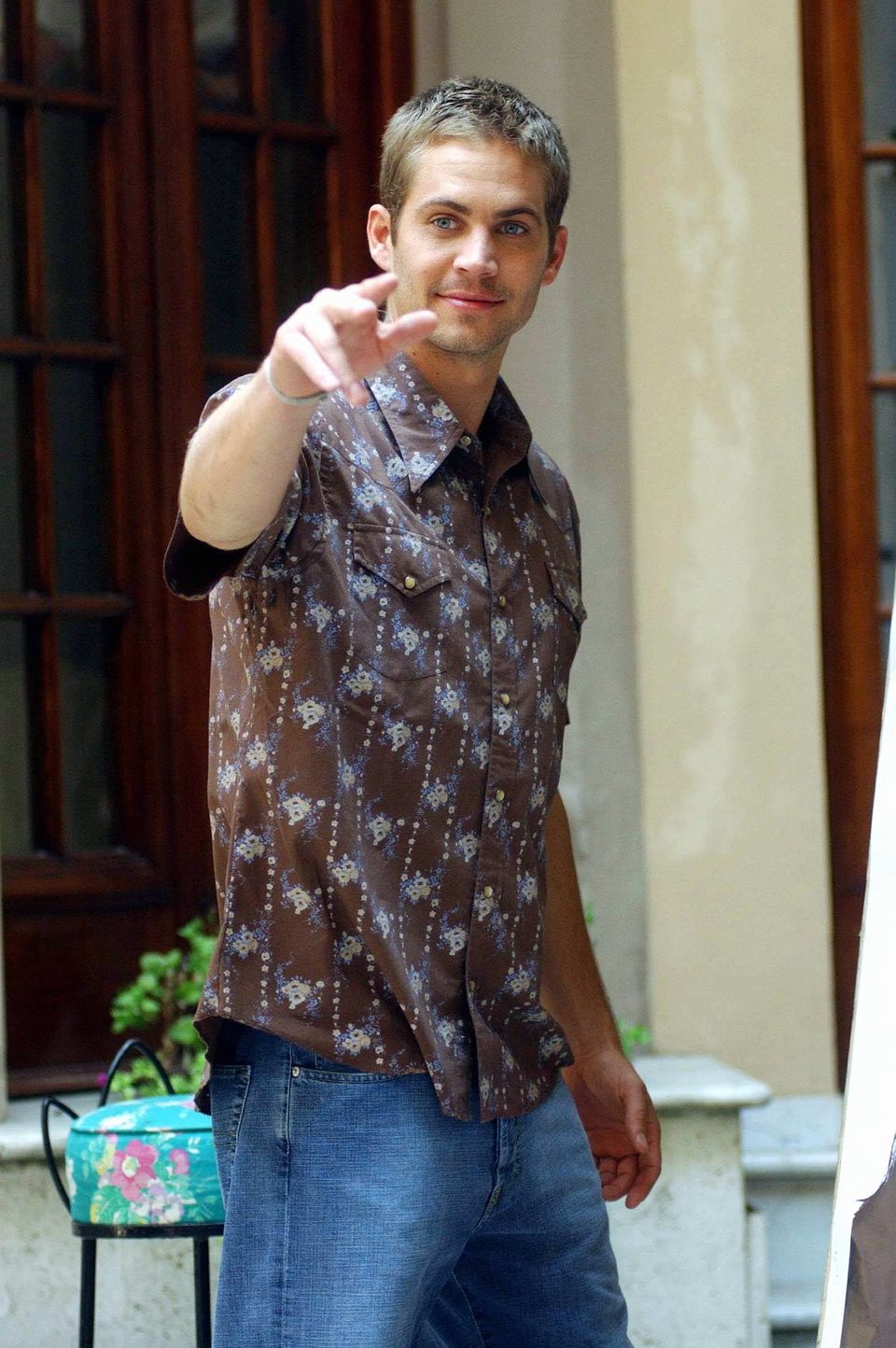