The family that... studies together must really be a close-knit family.

Boston businessman Thomas Demakes, 69, has been working at his successful family-owned business, Old Neighborhood Foods, since he was 5, following in the footsteps of two previous generations.

But to take his business to the next level, he decided to go back to school to get his MBA - and convinced his three sons to do the same. So, Demakes and his sons - Elias, 34, Timothy, 32 and Andrew, 31 - all enrolled at Suffolk University's Sawyer Business School, took the same classes together and graduated together last Saturday.

"It was definitely a surreal feeling to be on stage with my brothers and father at the graduation ceremony," Andrew tells The Huffington Post. "We worked hard to get through it."

The youngest Demakes says that his father, who always expected a lot from his sons, was the driving force behind the idea to study together. "He's always led by example but it was also a way of bonding with us as well as pushing us to improve ourselves." Demakes adds that the experience was definitely unique, even for his close family - "It could have been a reality TV show since we all have strong opinions." 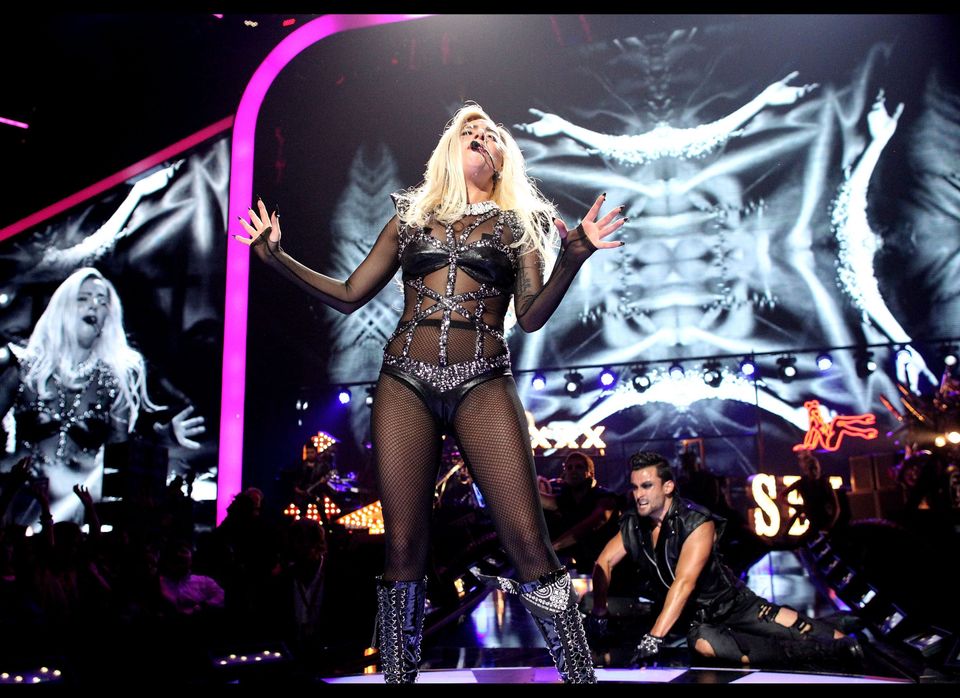 1 / 8
Pop Culture Reference
1 Shot Whether your speaker is a nervous graduating senior or someone in their 50's trying to fit in with an auditorium full of 22-year-olds, chances are they might try to insert a relatable pop-culture reference into their speech. Something like the Jersey Shore or Lady Gaga. That way, you might think to yourself <em>Oh, hey, that's something I saw on TV! I connect with this speaker!</em> <a href="https://www.huffpost.com/entry/the-best-commencement-spe_n_870184" target="_hplink">Amy Poehler</a> was funny when she said "You're all here today because someone gave you strength. Helped you. Held you in the palm of their hand. God, Allah, Buddha, Gaga--whomever you pray to." But if the former-CEO of a Fortune 500 company name-drops Twilight, you can bet they got their <a href="http://www.ehow.com/how_4545762_write-great-graduation-speech.html" target="_hplink">advice from ehow.com</a>.
Getty