After a 3-year-old girl was raped and abandoned in India early Wednesday, Jaipur police took her father into custody because he was acting odd.

Later during questioning, the 35-year-old father said he raped his daughter while inebriated after his wife refused sex, police reported.

According to the Press Trust of India, passersby discovered the girl and took her to a local hospital, where she was admitted in critical condition. After the young girl's mother awoke and noticed her daughter was missing, she contacted police and was later taken to the hospital where she identified the sexual assault victim as her daughter.

Doctors confirmed the 3-year-old had been raped and suffered a considerable amount of blood loss from the assault.

"While the mother was crying, the man left the hospital saying he was going out for a shave at the barber's shop. The behavior was unusual for a man whose daughter had been raped like this," Mahendra Singh, the local deputy commissioner of police, told the Times News Network.

Police were also suspicious because the girl's mother noted that her husband had a history of misconduct and altercations with women. But it wasn't until authorities questioned the man about the last time he had sex that the evidence began to implicate him in the crime.

The man reportedly said he last had sex four days ago. However, a medical examination indicated that he likely had intercourse within the past few hours.

It was at that time that the father confessed to raping his child after drinking several quarter-bottles of liquor. Even worse, he admitted he had no regrets for the sexual assault and blamed his wife for denying him.

Police confirmed the father raped his daughter through blood sampling and arrested him, DNA India reports. Though the 3-year-old is in stable condition, doctors said she is not out of the woods just yet. 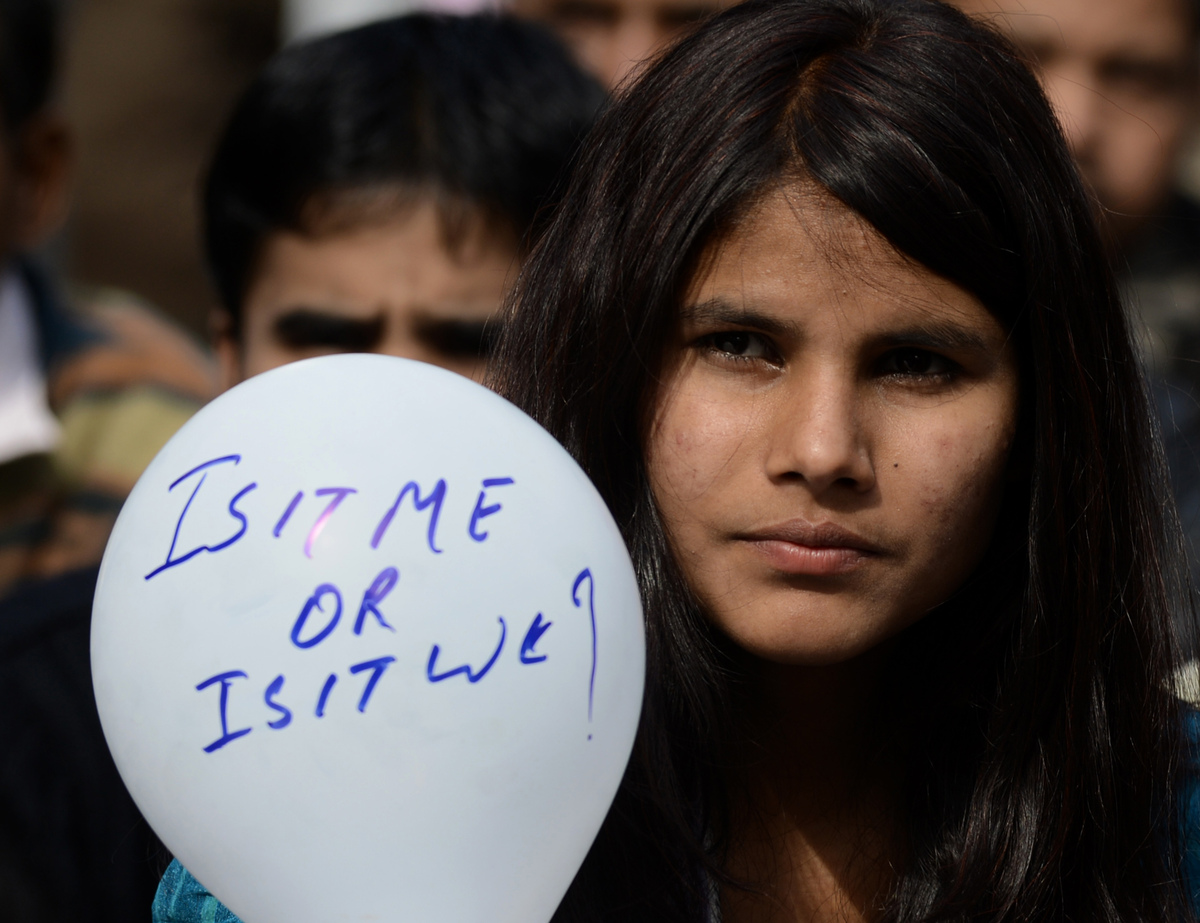