Rick Hoyt, his father says, always had the heart of an athlete. Having been born without the ability to talk, walk or barely move, on the outside Rick may not have seemed like a physical competitor. But dad Dick knew that Rick’s spirit was strong.

When Rick was 12, Dick had a special computer built so that the boy could communicate. The first words Rick ever “spoke” were about athletics. It was the year that the Boston Bruins were competing for the Stanley Cup, and that first time Rick ever used his computer, he declared, “Go Bruins!”

Rick then made a request that would change his family’s life: He asked Dick to team up for a five-mile charity race.

Even though Dick was admittedly overweight, couldn’t swim and hadn’t been on a bike since he was 6 years old, the two began training to compete in triathlons, using a running wheelchair and other special equipment. Together, they competed in more than 200 triathlons and more than 60 marathons before appearing on “The Oprah Winfrey Show” in 2005, where Dick talked about how much joy these competitions brought to him and his son.

“I just love to be out there competing with Rick. He gets all excited, and he calls himself ‘Free Bird’ when he’s out there running,” Dick said back then. “After that first race, he wrote on his computer, ‘Dad, when I’m running, it feels like my disability disappears.’”

“We go to different distance races, and families show up with their children,” Dick says. “Either they can push the children, or we get people that will push them. We even have mothers pushing mothers.”

Out of all the races they’ve run, Dick says nothing can top the Ironman triathlon in Hawaii in 1989. It included a 2.4-mile open-water swim, 112-mile bike ride and a 26.2-mile marathon.

“Rick is the first [disabled] person in the world to ever compete and complete that Ironman triathlon, and because of his efforts, they now have a physically challenged division,” Dick says.

Two decades years later, the Hoyts received a great honor: They were inducted into the Ironman Hall of Fame, becoming part of an elite group of only a few dozen people. Rick was inducted first, which Dick believes is quite fitting.

OWN Video Where Are They Now? Endeavor Triathlon Dick Hoyt 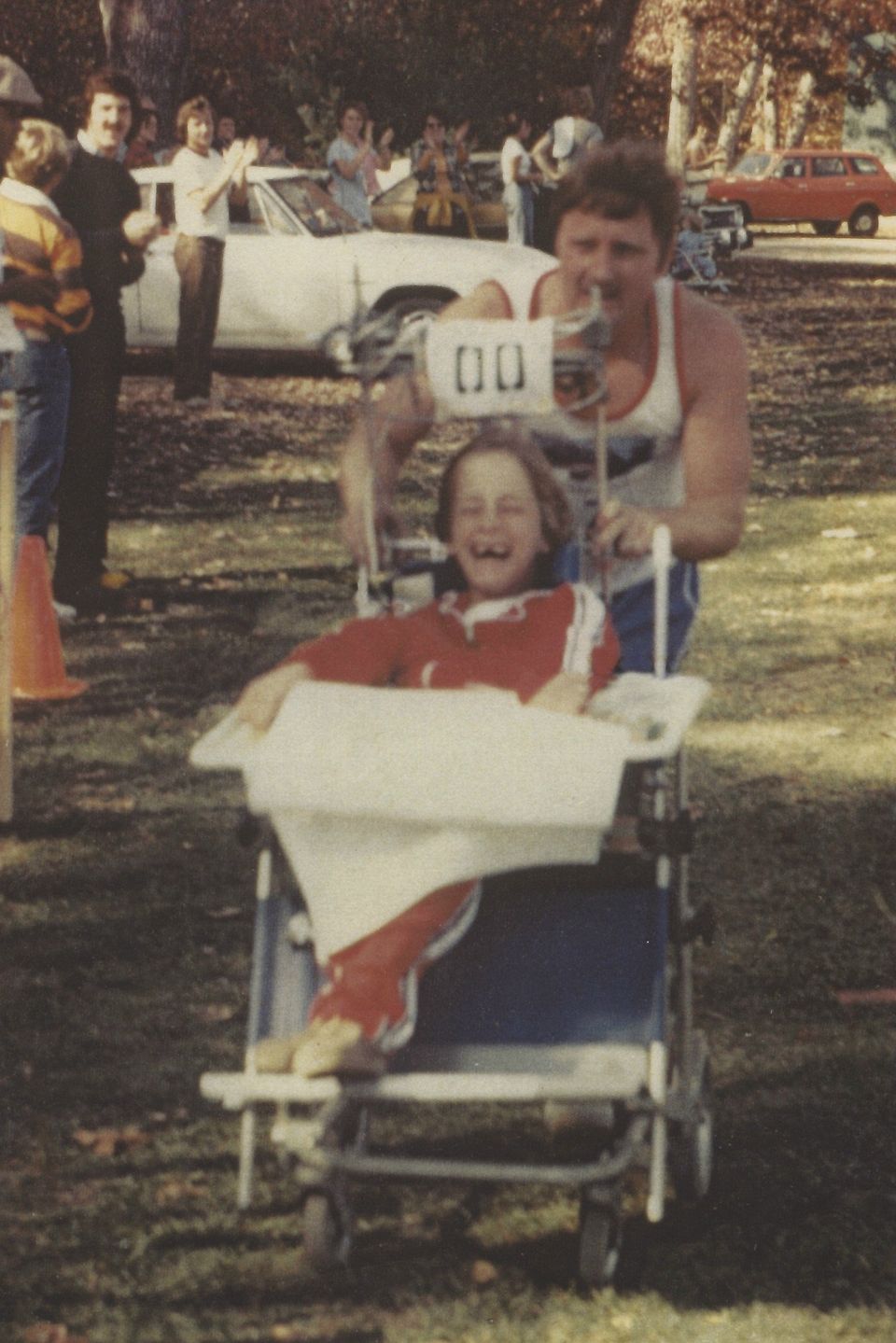 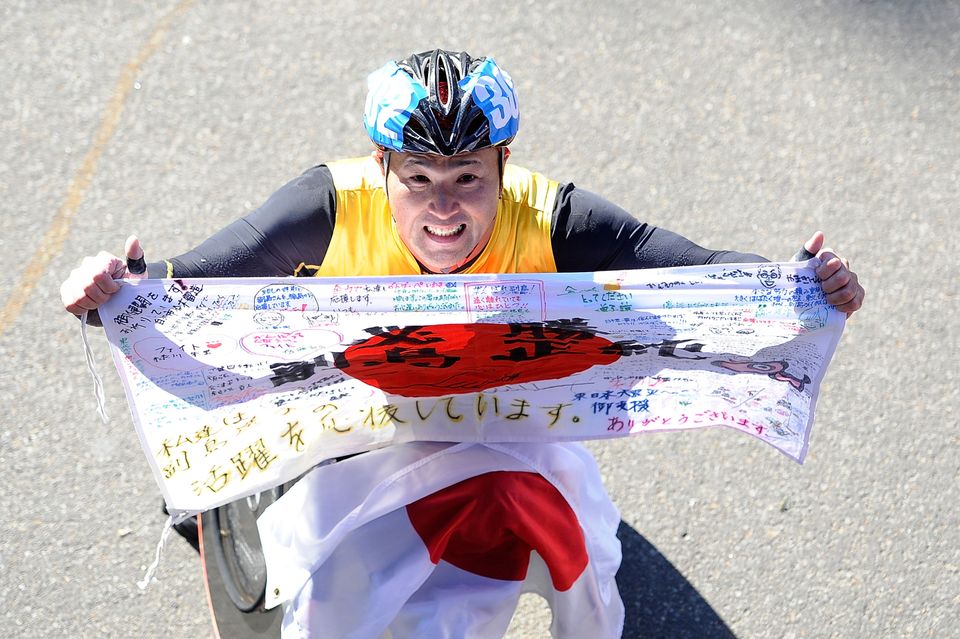